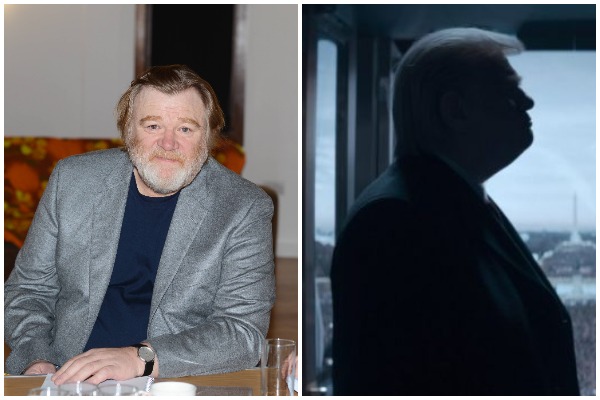 Brendan Gleeson has stepped into a role many doubt he thought he would play. Transforming into current US President, Donald Trump, a trailer for the brand new mini-series ‘The Comedy Rule’ has landed.

The mini-series will be streamed in two parts, with the idea for the storyline being based on James Comey’s memoir A Higher Loyalty.

The series will air in the United States on Showtime, on September 27th and will launch on Irish screens a few days later, September 30th, on Sky Atlantic and streaming service NOW TV

Take a look at Brendan in action in the trailer, which was released this week.