Vogue Williams wowed fans when she shared photos from baby Otto’s gorgeous christening. But turns out behind the scene, it was much chaotic than appeared.

Speaking about the big day on her and Joanne McNally’s podcast, My Therapist Ghosted Me, Vogue revealed that a mix up with addresses meant her mum, sister, and the Christening boy himself were missing when the the ceremony was supposed to begin. While godmother Joanne missed the entire service.

With Vogue telling their producer: “So Joe [producer], as you know, it was my gorgeous gorgeous Otto’s Christening this weekend. Lovely Joanne was godmother.”

“Joanne was busy before so she wanted to meet us at the church. GRAND — that’s grand.” With Joanne planning to meet them there, the family headed off. Only for a portion of the christening party to get lost, travelling to three different churches, before getting a taxi to the right one.

With Joanne joking: “Late for his own Christening, can you believe it Joe?”

Revealing that upon walking out of the chapel, she spotted Joanne standing outside.

“She wasn’t in the church, she missed the whole shebang.”

However, Joanne what had led to her missing the service, revealing she had a hectic schedule, and a whole day of travelling to do.

Saying: “I’ll tell you what happened, the day was a bit of a shambles.”

“I was in the Palladium the night before, then there was a lot to do that day, you know busy day. I had to get up at the crack of dawn on that Sunday.”

“I had a botox appointment in the morning — very important, obviously, to maintain my career in showbusiness, so I can buy Otto presents — the only reason I’m working.”

It was only after her appointment that the comedian realised she had forgot to pack her passport and other belongs, needing to head back to her home and grab them.

Joanne also shared that she wasn’t given many details about the big day.

“Of course, Vogue never mentioned that I was in the Christening. I forgot you’ve to waterboard the baby if you’re the godparent.”

But promising to make it to Otto’s other events, Joanne explained: “Look, there’s a logistical side of my brain which just sometimes doesn’t kick in, and I’ve a lot of logistics to do at the moment. But look, like I say, he knows, and his conformation, I’ll give him away myself at the conformation.” 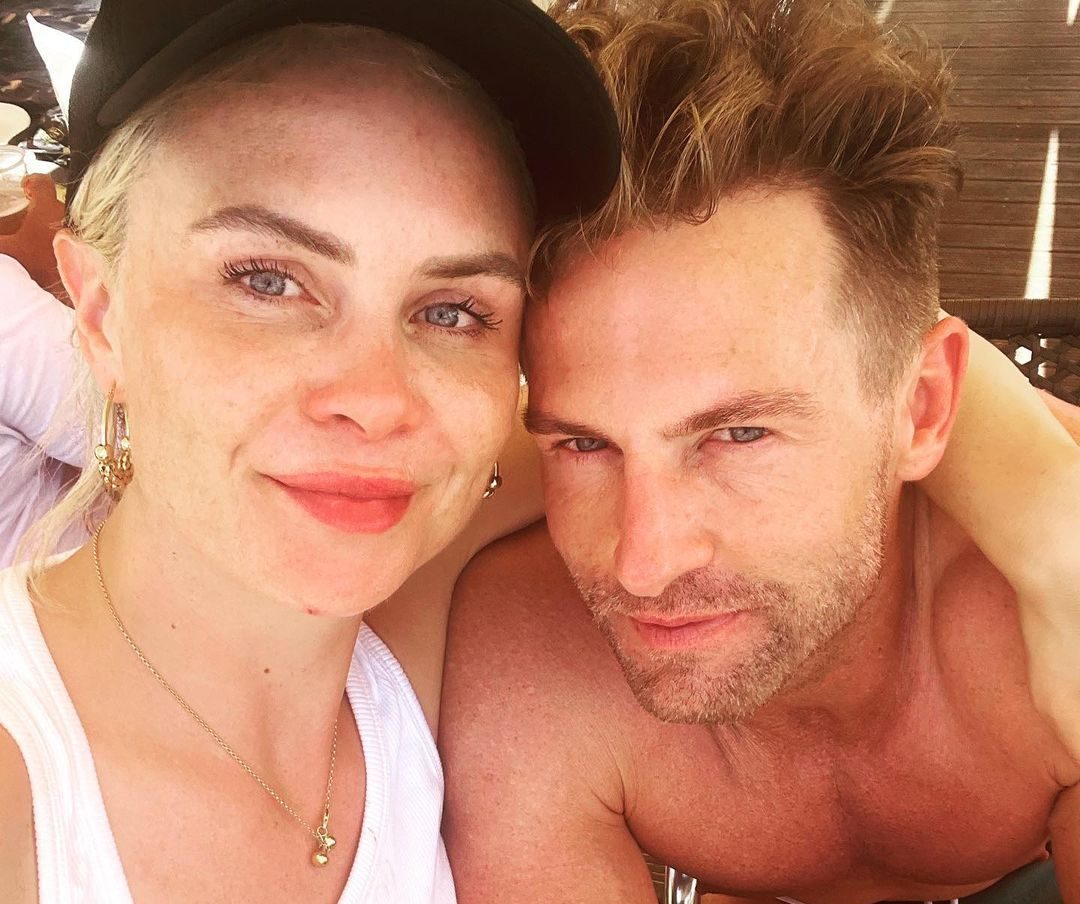 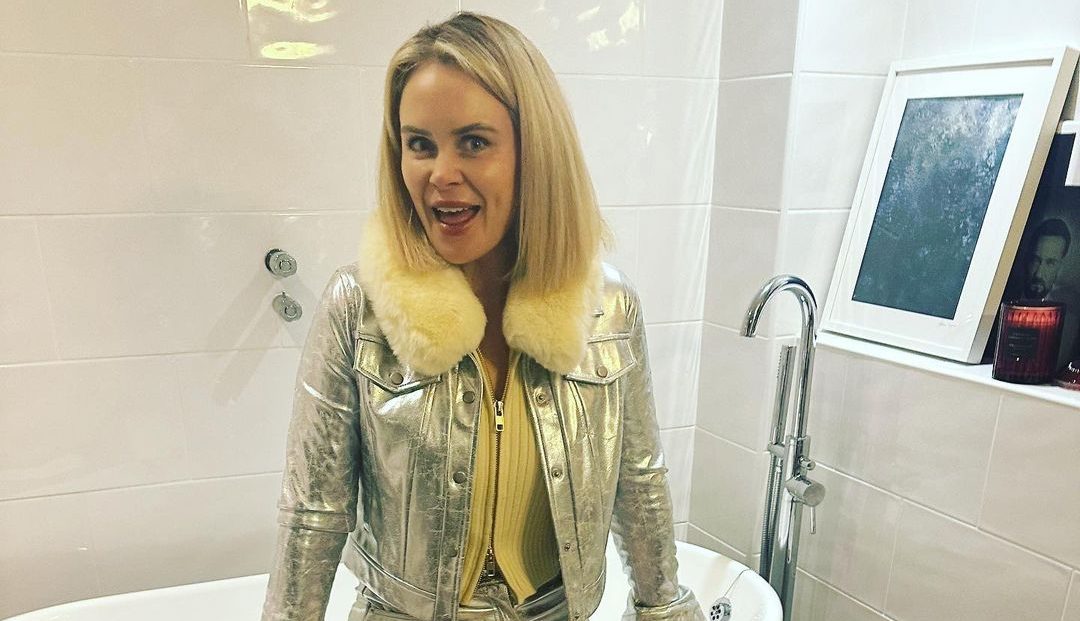 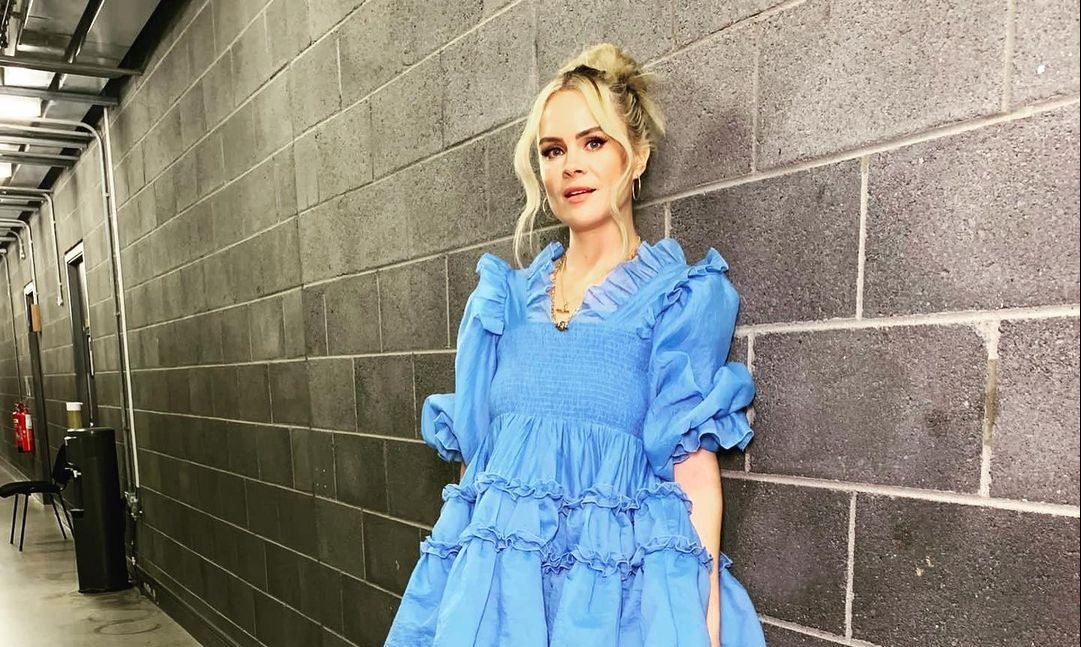 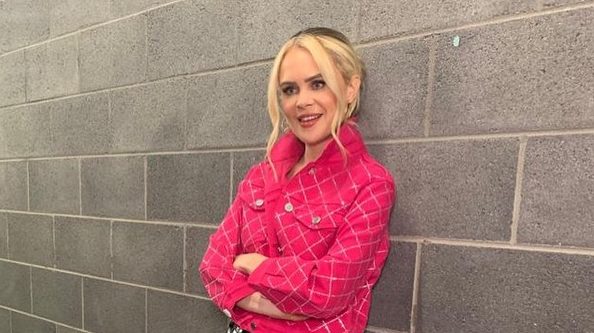