Vogue Williams has bravely opened up about how she coped following the split from husband Brian McFadden back in 2015, admitting that she suffered badly from anxiety at the time.

The former couple initially met back in 2011, they then got married just eight months later in 2012 before announcing news of their marriage break up three years later. Since then, Vogue says has been working on her mental health and that it is still “a work in progress”.

Speaking to The Times newspaper, Vogue opened up about the split and her battle with anxiety, “That was probably the worst my anxiety has ever been.”

“And since then I’ve never had it as bad. Since then it’s been a work-in-progress because I started to see a therapist and I became very mindful of my training, of the way I was eating…”

“Everything shifted after I was more careful of myself. You don’t realise how fragile you can be until you’ve gone through something like that — but now I don’t get it so much because I live with Spenny.”

Announcing the news of the break up at the time, Vogue wrote on Twitter, “It is with sadness that Brian and I have made the tough decision to go our separate ways. We will always care greatly about each other, remain friends and we wish each other all the very best for the future. We have nothing else to say on the subject and we would like to thank our friends and family for their support during this difficult period. Vogue x”

Now, Vogue is married to reality TV star Spencer Matthews, parents to Theodore and they have a baby girl on the way. 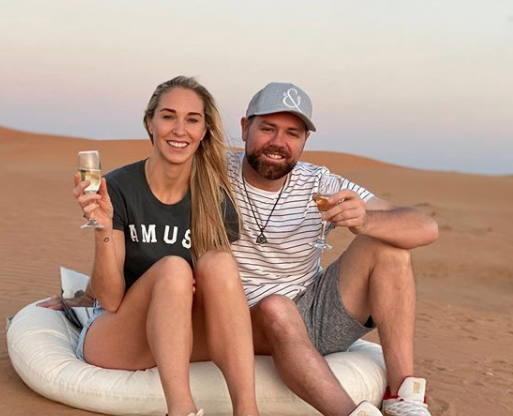 Brian McFadden and fiancé Danielle Parkinson postpone their wedding until 2022 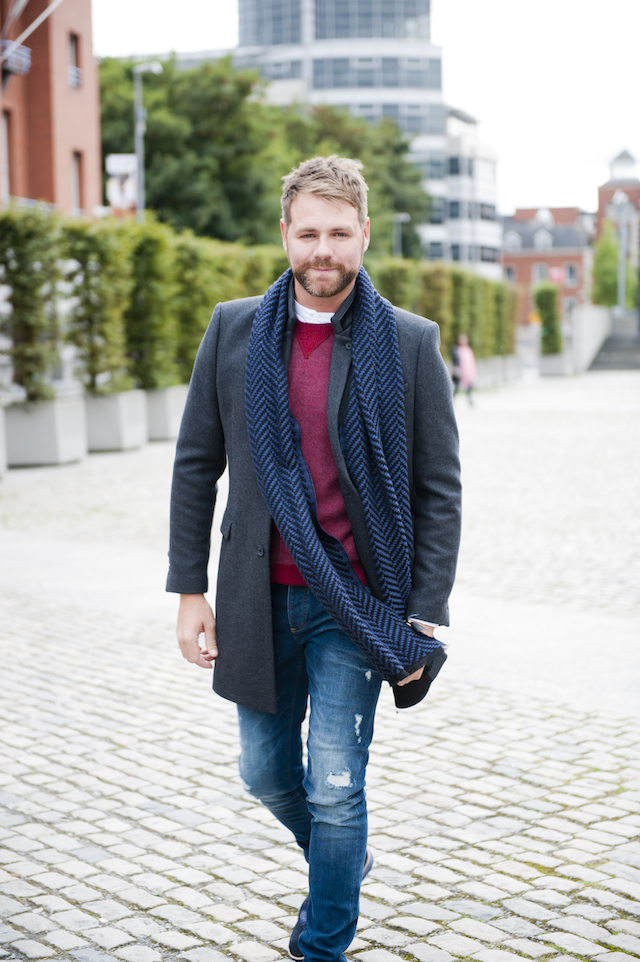