Victoria Smurfit has opened up about what’s been the toughest year of her life – given the breakdown of her 15 year marriage – but the actress and mum of three has admitted she couldn’t have got through it without the support of her family and friends.

The Irish actress announced her divorce in March, and said that the people closest to her have been incredible during the tough times.

Speaking to the Irish Independent’s Weekend magazine, Victoria said, “It’s really interesting when there’s a crisis in your life, which everyone has at some level, it’s amazing how the people surround you and hold you. I always find it surprising who comes to hold you and says, ‘I hear you. I’ve got you.’ Those people have created the foundation of my new world.”

She went on to say, “I’m really grateful for that. My friends have been so fantastic. I haven’t had to spend any major money on therapy – and in this city [LA] that’s pretty extraordinary.”

The couple married in 2000, and have three children together – Evie Dorothy (10), Ridley Belle (8) and Flynn Alexander (6). Herself and Doug are still on good terms, and plan to remain friends.

“It’s been Montezuma’s revenge of the life cycle, but I’m now at a point where it’s settling. It settled really quickly. As a family, we’ve all dealt with it head on. Doug and I are really good pals,” she said.

Despite this, the actress can’t wait to start dating again.

“I’ll be casting off my mourning shawl and I’m looking forward to being taken out on a date and wined and dined. No one chooses to be 42 and single anywhere, particularly in LA. I don’t feel like I have to leave some five-year gap before I start dating someone. Life is short,” she said. 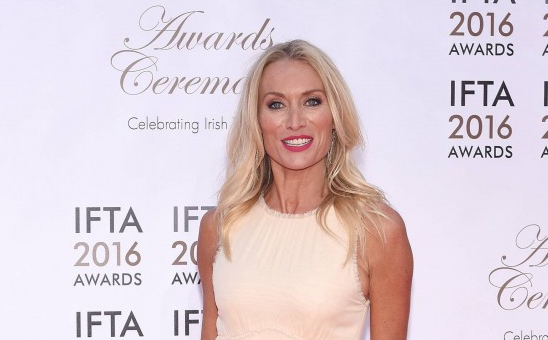 “The day my divorce was final I was in a wedding dress,” Victoria Smurfit 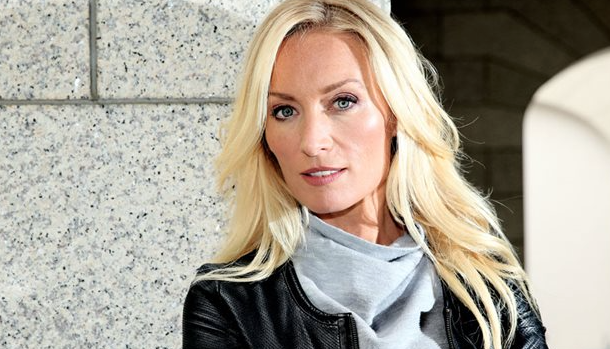 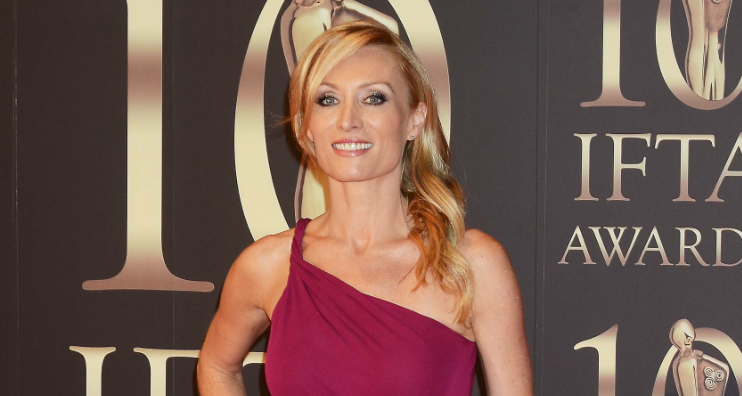