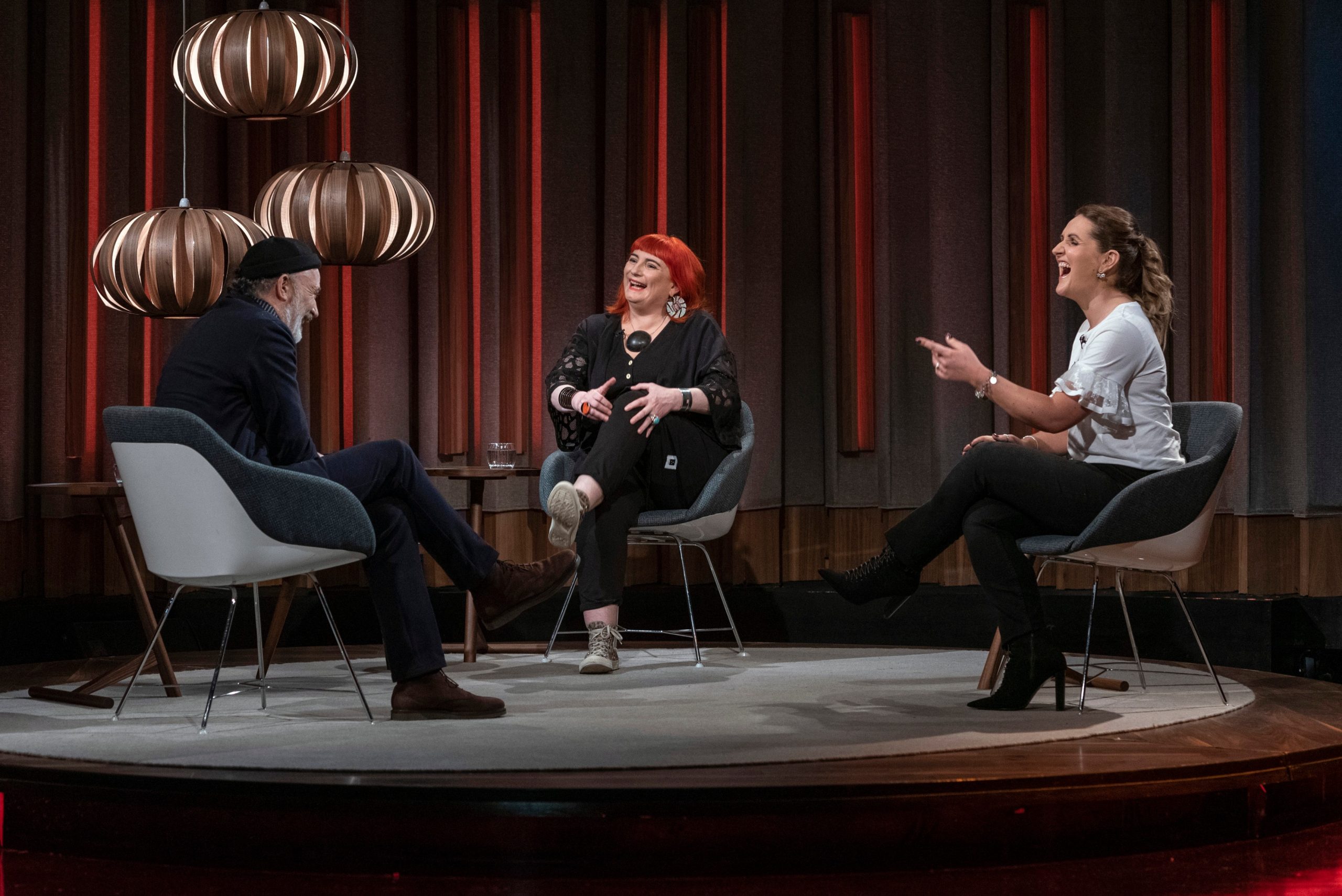 Last night saw the final episode from this season’s Tommy Tiernan show. He of course ended the popular chat show with an incredible last episode.

In particular, viewers responded to the a touching story of surrogacy between two friends. The women, Elaine Murphy and Laura Sutton opened up to Tommy about taking this unusual journey together.

Elaine sadly suffered a number of heartbreaking miscarriages and had struggled through multiple rounds of IVF, before her friend, Laura offered to be her surrogate so she could have a child of her own.

Elaine shared; “My story started twenty years ago when I had an ectopic pregnancy, which is where its in the tube, I went on to have two more of those.”

Speaking about the process Laura shared that she was a gestational surrogate for Elaine and her husband, Brian. They shared the happy news on the show that last year they welcomed a little girl, Iris into the world.

Laura, who has three children of her own, shared that she was glad to be able to help her friend; “It wouldn’t be for everybody, not everybody can do it.”

“I knew all along, all through my pregnancy, that I was just growing her, I was minding her. My children knew it wasn’t our baby.”

“It was a big thing for me, and if anybody was considering doing it and thought ‘oh I’m not sure if I could’ then it’s not for you.”

Many viewers took to Twitter to share how positive they found this emotional story between two friends.