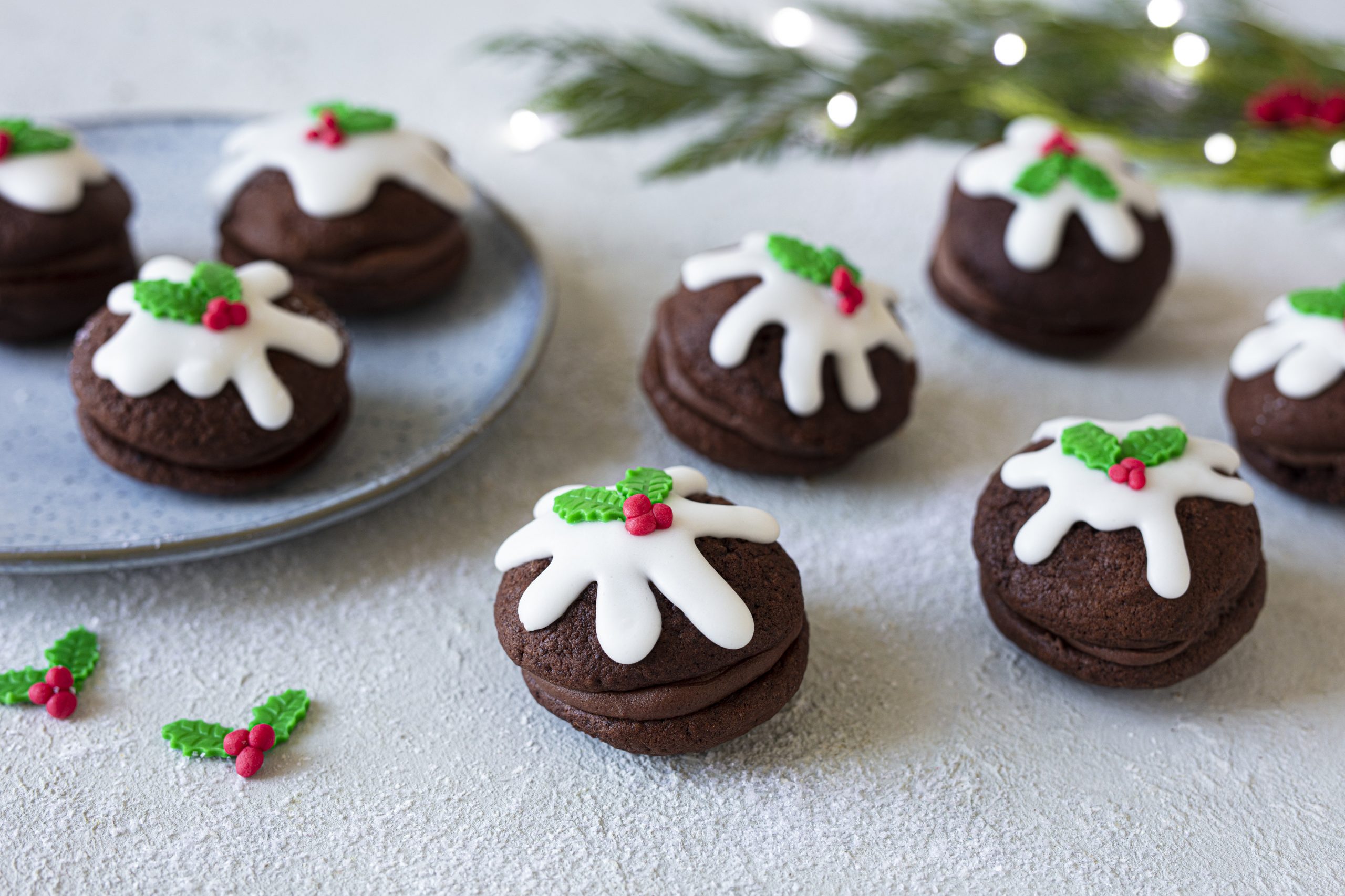 At Christmas, Siúcra recognises the importance of creating memories that last a lifetime. Whether it’s spending time in the kitchen with the kids or at the table with family, Siúcra has you covered for all your sentimental baking needs this festive season.

Now that we can embrace our loved ones, it’s the perfect time to show off your creative baking and cooking skills for entertaining guests over the festive period. Gift your family and friends with homemade goodies or a festive centrepiece dessert using an iconic Irish household brand, like Siúcra.

Chocolate cakes topped with Siúcra Roll Out Icing Sugar holly make up the perfect bite-sized Christmas pudding whoopie pies! Filled with chocolate buttercream, these will fly off the table at your holiday bash!

For the whoopie pies 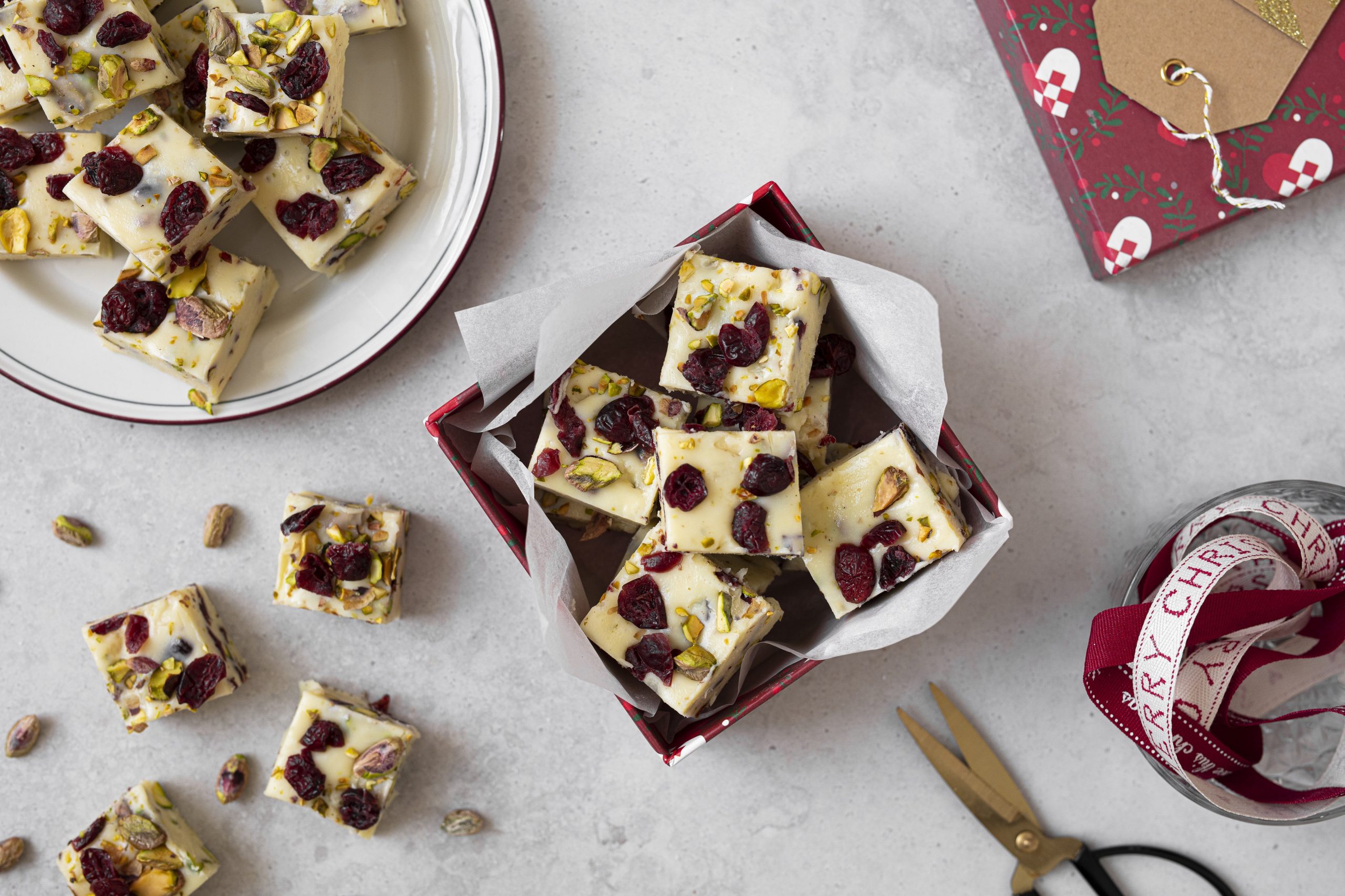 Spread good tidings with this gorgeous Christmas fudge! Dotted with nutty pistachios and tart cranberries, this sweet treat from Siúcra makes for the perfect gift! 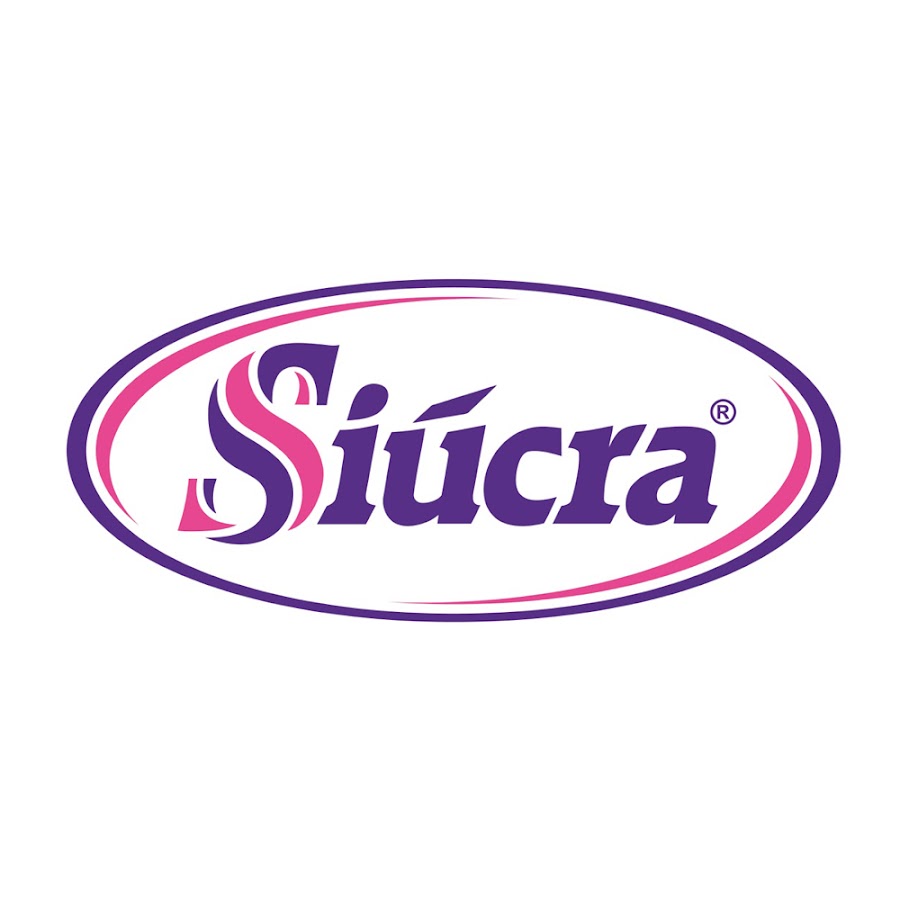