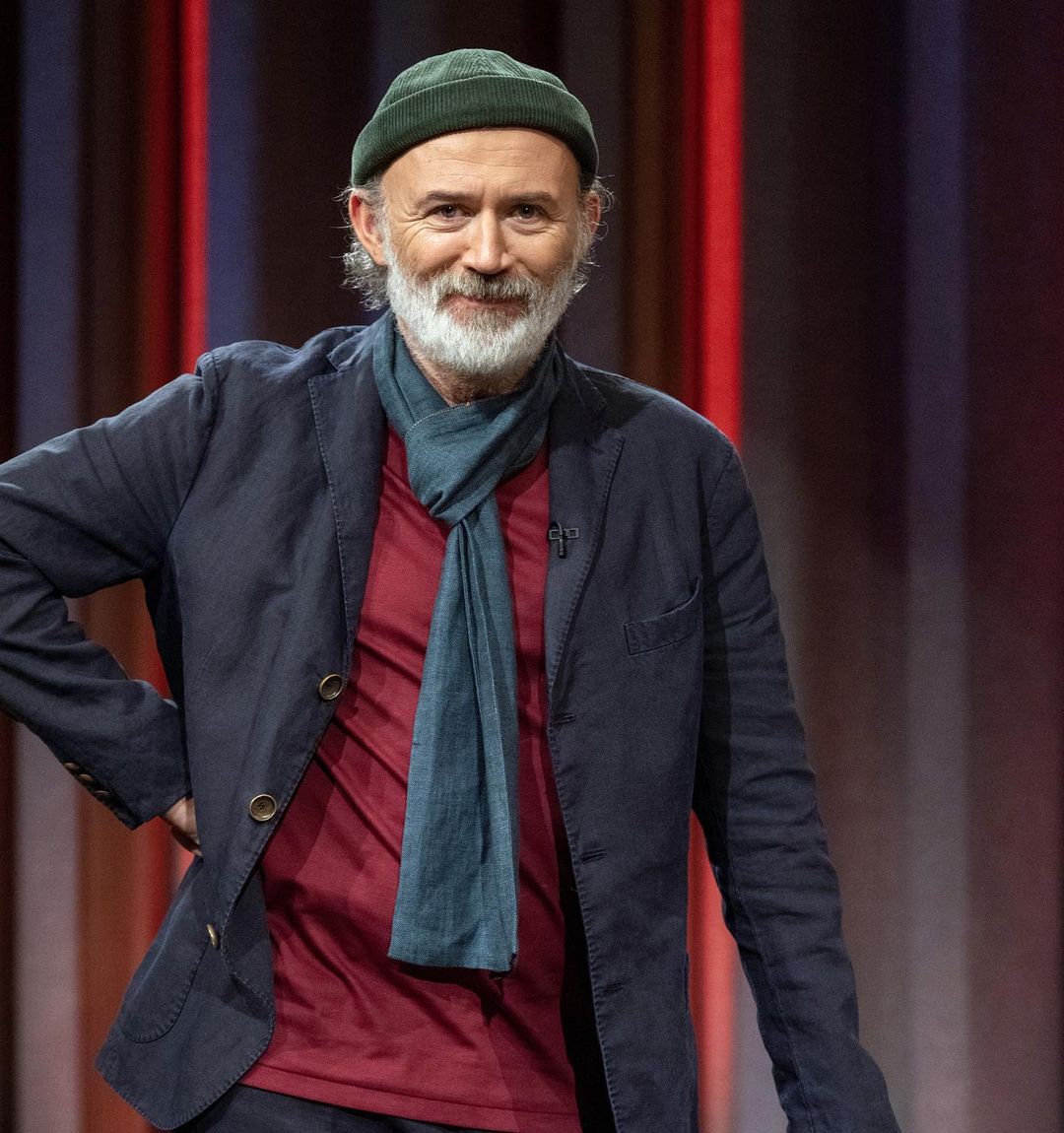 Tommy Tiernan has revealed that he can’t watch himself on television due to his own fears, unless he’s had a drink.

Sharing that he avoids shows such as Derry Girls (where he plays the father, Gerry), because of his own fear of failure.

“Sometimes when I get drunk in a hotel, I’ll watch it. But otherwise, I don’t watch anything.

“I need other people’s approval too much to risk watching me fail. I do the work and let other people react to it.”

He then added, “I’m not mad about Tommy Tiernan. My idea of hell would be watching my own stand-up.” 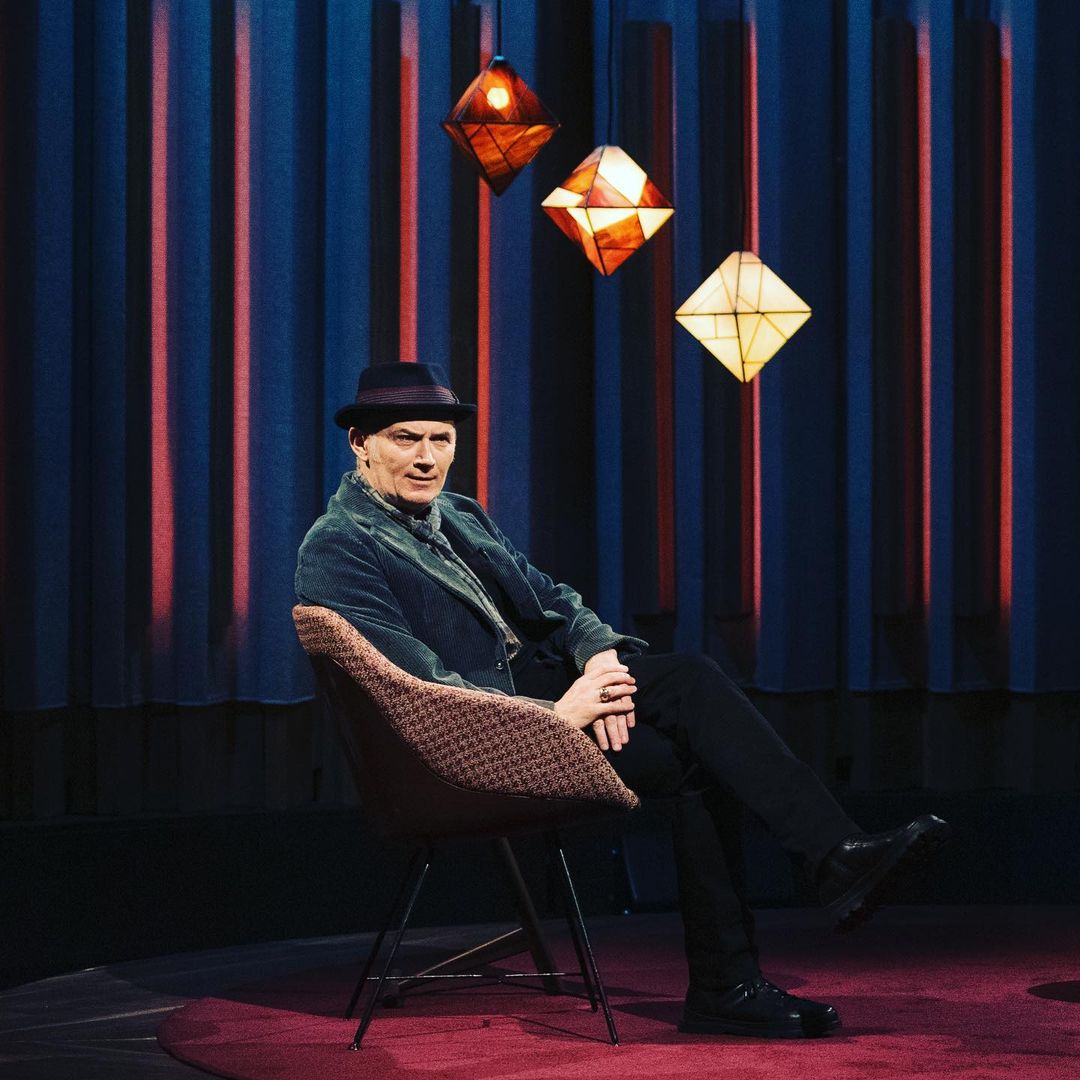 Tommy also opened up about his time during lockdown, sharing that not seeing his granddaughter was the hardest part.

“I didn’t get to see too much of Eva during the lockdowns, so that was difficult,”  he told the RTÉ Guide.

“My youngest child is nine and my grandchild is two. So I haven’t had that 30 or 40 year gap that grandads have from seeing a baby.”