As storm Ophelia hits the country, fans of Teresa Mannion were all asking the same question.

When will she step up to another epic weather report, like the one that went viral in 2015.

Thankfully the ex-hurricane has not yet hit Galway which meant that Teresa’s new report today was a lot calmer than the viral one.

This didn’t stop fans on Twitter from sharing how relieved and happy they were to see our weather hero back on our screens.

There’s the wonderful @TeresaMannion on the frontline. Kudos to reporters across the country providing us with the latest info #Ophelia pic.twitter.com/ennM00u3UK

Here’s a look at the report that made Teresa a household name. 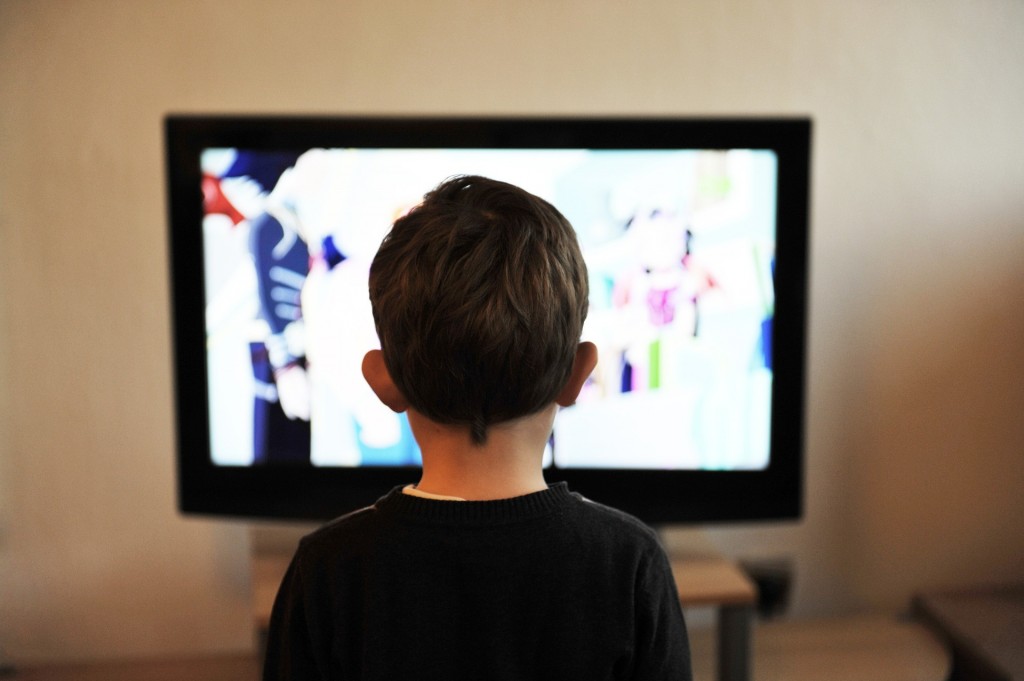 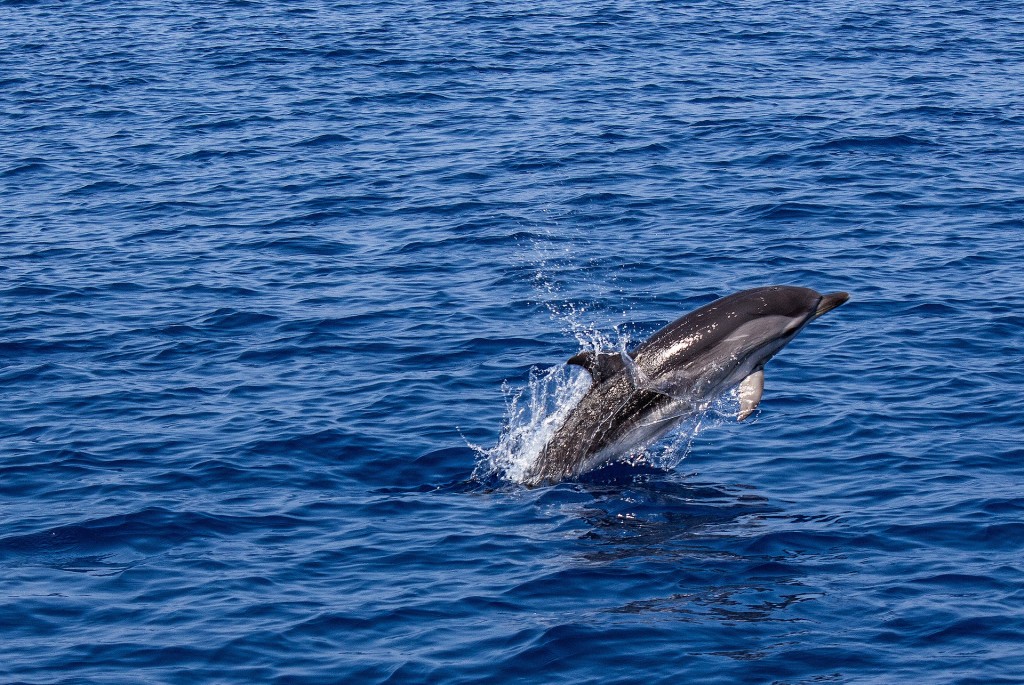 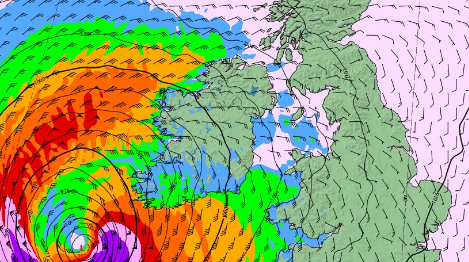