After a long wait, it’s finally been revealed that the winner of Miss Ireland 2016 is Miss Tipperary.

The brunette beauty will be representing Ireland in  Miss World in Washington D.C. on December 19th.

We think Niamh will do a great job of representing Ireland in Washington! 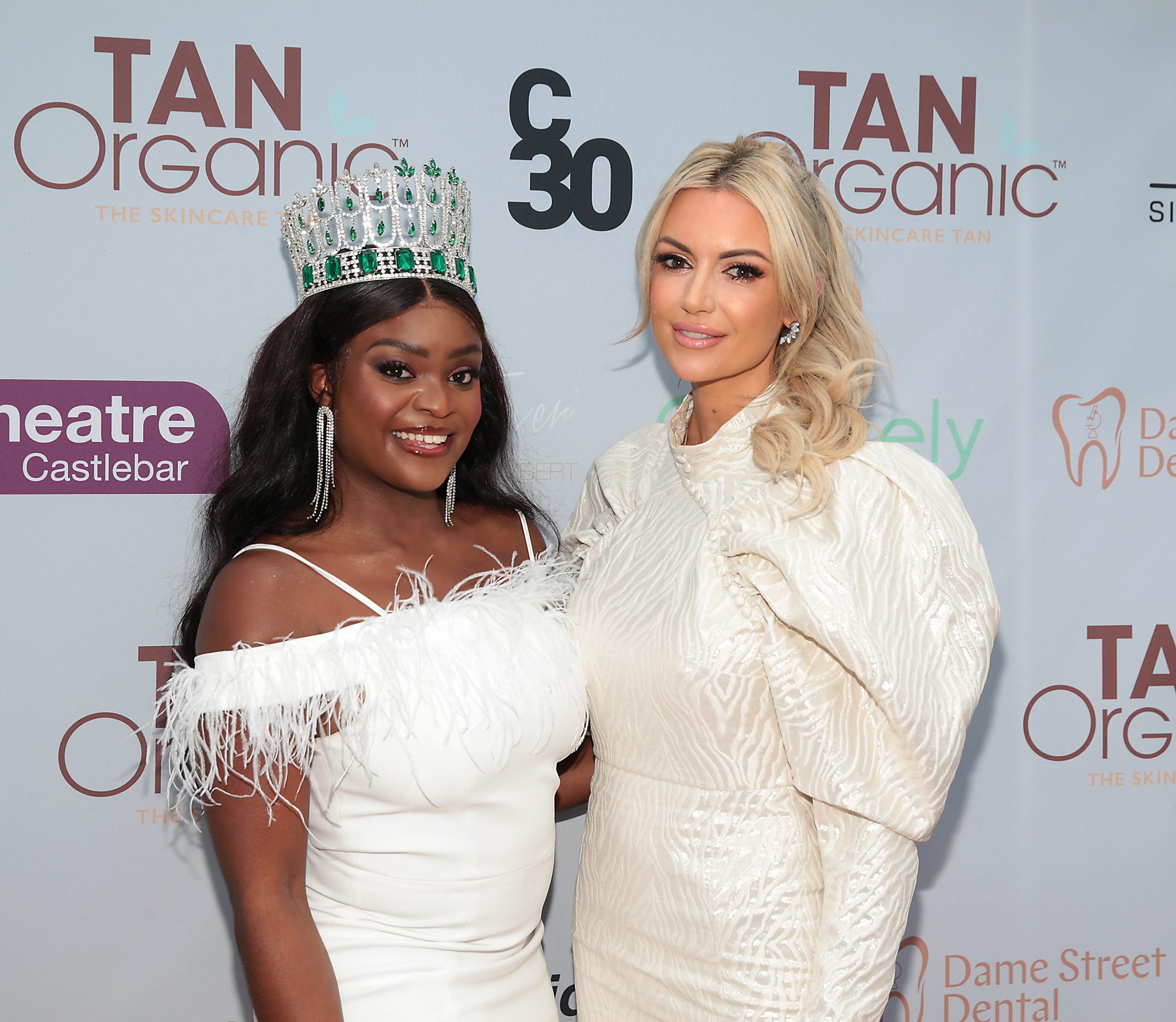 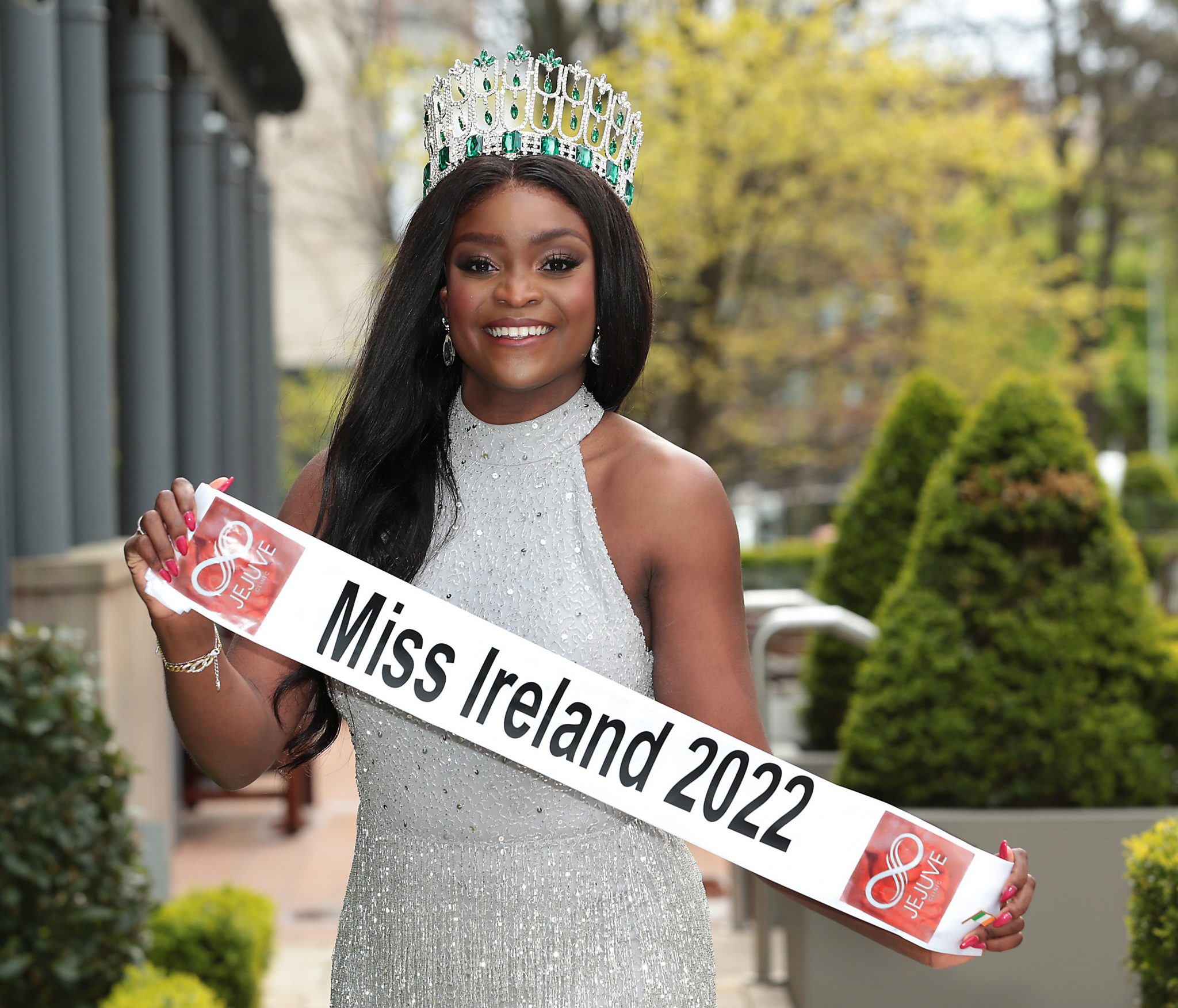 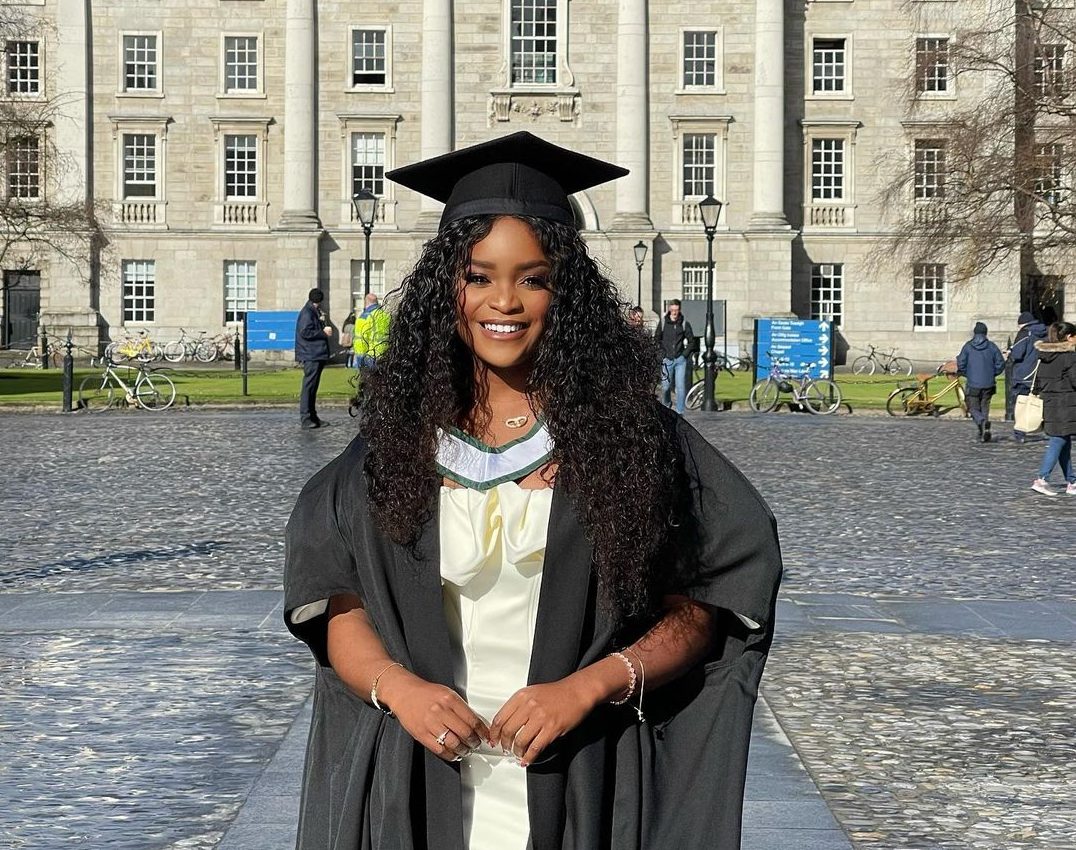 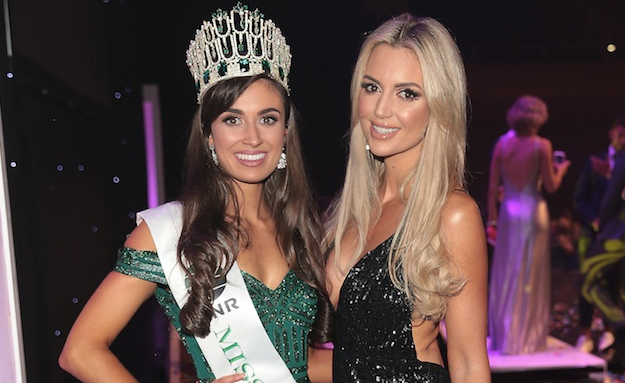