The Rolling Stones are set to play a huge gig at Dublin’s Croke Park stadium this summer.

The Start Me Up singers are the third band to have announced major gigs in Croker this year, with Coldplay set to play on June 8th and U2 taking to the stage on July 22nd.

The rockers haven’t played in Ireland since their huge Slane gig 10 years ago, leaving fans eager and excited for the Croker show.

Speaking to the Irish Sun a source said, “The Stones haven’t been here since 2007, so they’re going to be a massive draw.”

Mick Jagger and his bandmates are also set to play in Oslo, Vienna, Paris and Barcelona as part of their European tour.

We bet this will be a memorable gig! 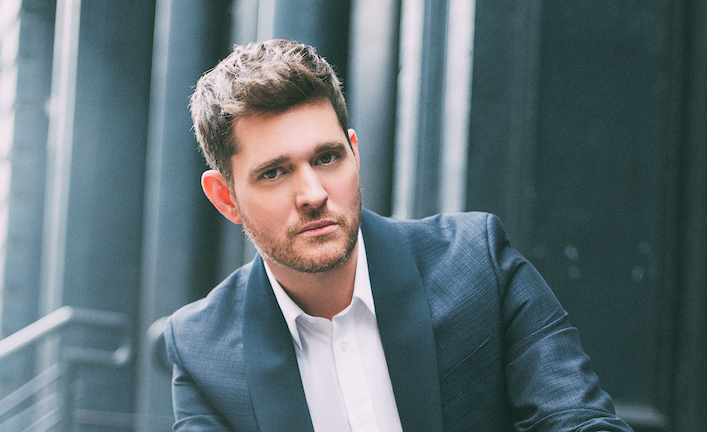