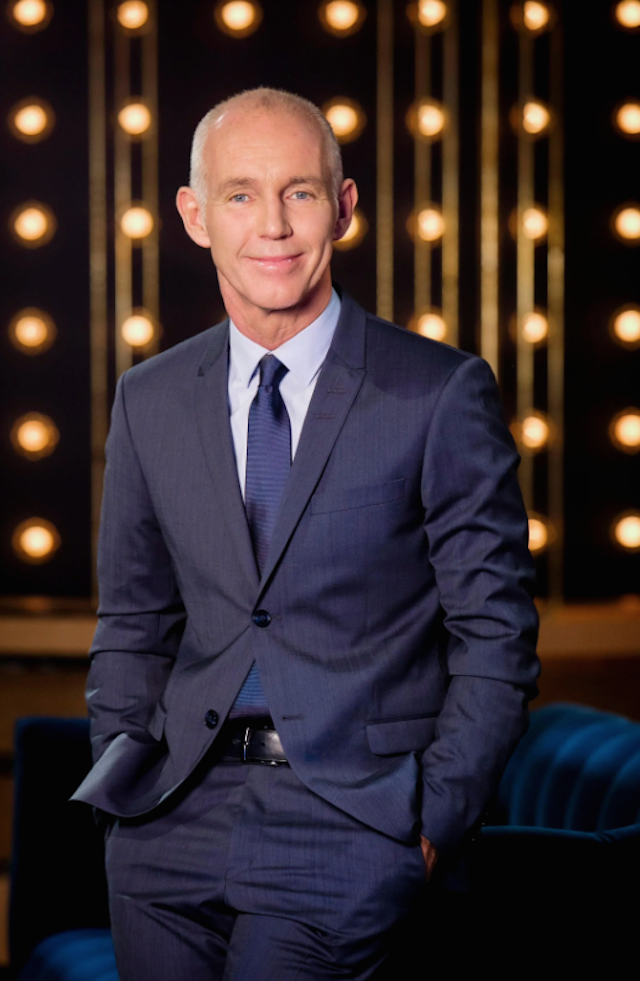 There’s something for everyone on this week’s Ray D’Arcy Show.

Hit comedy series The Young Offenders is back next week for its second season – Ray will be joined by some of the stars of the show – Jennifer Barry, Orla Fitzgerald, Demi Isaac Oviawe and Hilary Rose.

Legendary actor Stephen Rea and writer Jessica Traynor chat to Ray about Correspondences, an anthology which gives a voice to those in Direct Provision in Ireland.

One of Ireland’s favourite chef’s Neven Maguire will be live in studio for a special cooking challenge and will put the cast of The Young Offenders through their culinary paces! 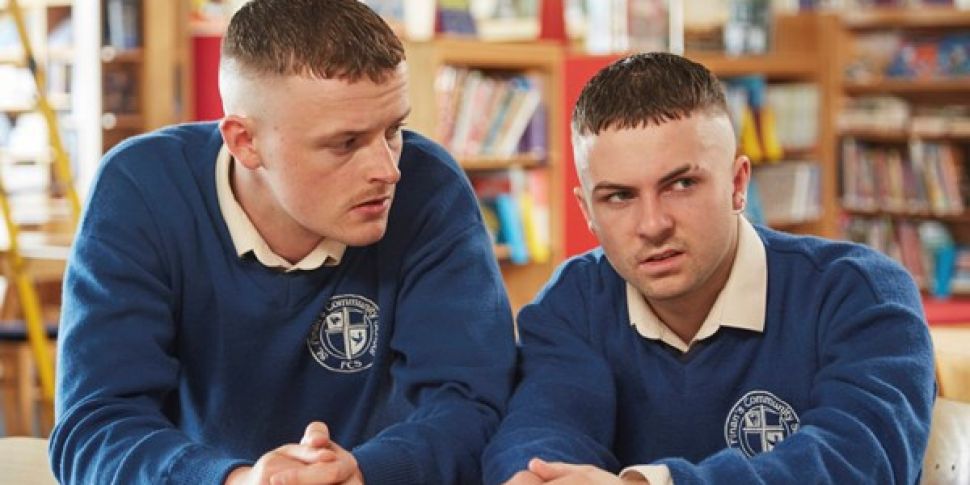 Legendary GAA commentator Mícheál Ó Muircheartaigh will be in studio with Ray to talk about the legacy he plans to leave.

Also joining Ray are two Dublin teenagers who met over a piano in Connolly Station – Darragh Smith and Stephanie Starpong will be in studio for a live performance of the hit song that brought them to the country’s attention this week.

All this and more on The Ray D’Arcy Show on RTÉ One at 9.35pm this Saturday November 9th.