This week’s Late Late Show show is one you absolutely don’t want to miss and it has a seriously impressive line-up this Friday.

Joining Tubridy on the show this week  is A-lister Lady Ga Ga and she will be talking about upcoming Hollywood blockbuster, House of Gucci in which she plays Patrizia Reggiani.

Speaking about the upcoming interview Ryan said; “Lady Gaga is a pop-cultural phenomenon, whatever she turns her hand to seems to shine from the Grammys to her Oscar, she is a fascinating mega-star. I cannot wait to talk to her.” 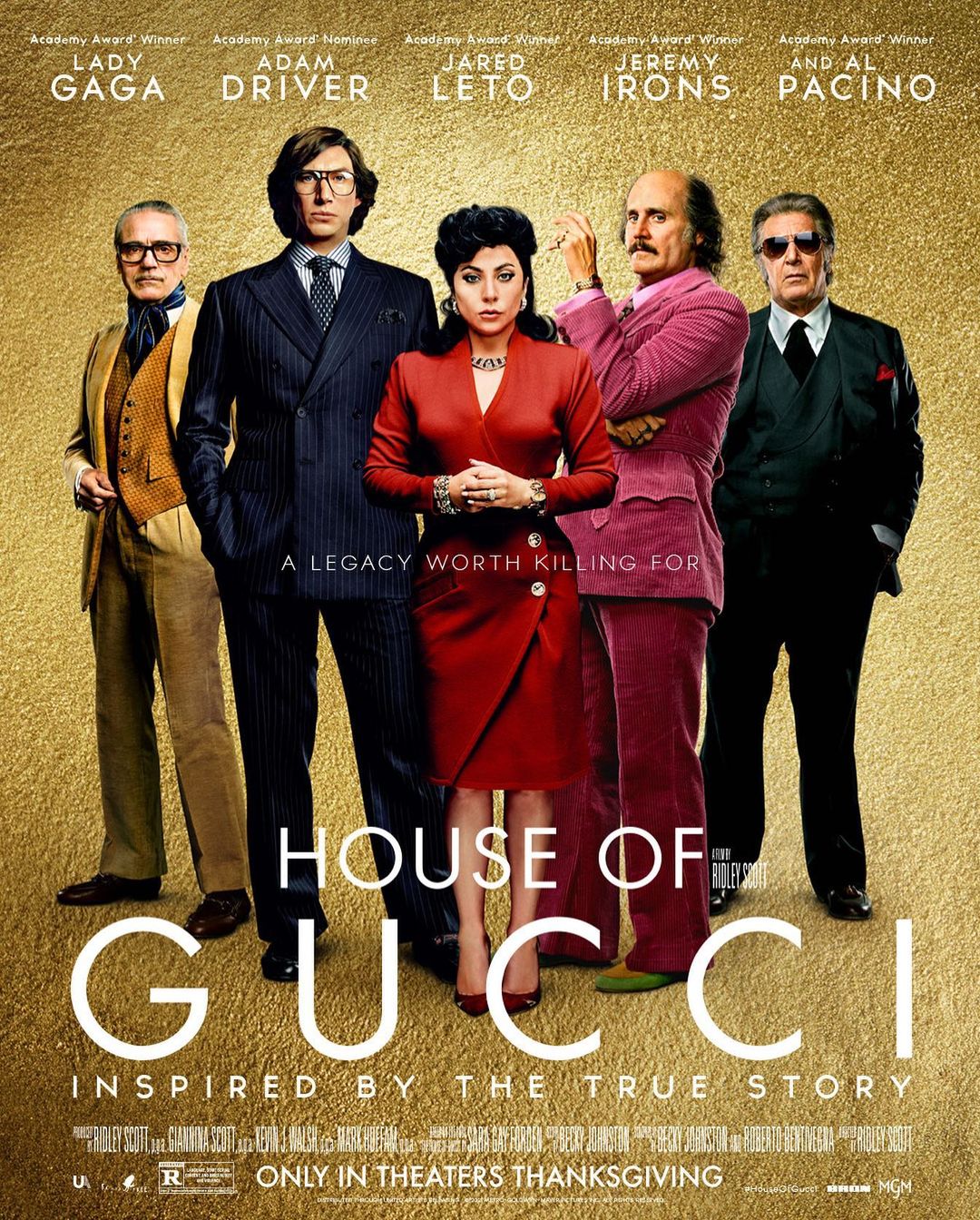 Also joining the line-up is former President, Mary McAleese, who will discuss her new documentary “With God on our Side” and why she believes a united Ireland is coming.

Ryan will be joined by top soccer analysts Eamon Dunphy and Liam Brady as Ireland’s World Cup qualifying campaign draws to a close this weekend.

Glen Hansard will be entertaining the audience with a performance of his Oscar winning song ‘Gold’ from the movie ‘Once.’