The line-up for this weekend’s Ray D’arcy show has been revealed.

The show will features loads of guests from the sporting world and some of our favourite Irish actors.

They will be chatting about their journey to Croke Park and the record crowd who turned out for the game.

Controversial campaigner David Hall will chat to Ray about his new mortgage deal with AIB to help people who are in severe arrears and whose homes are on the verge of repossession. We will also be joined by people in the audience who will be affected by the new deal.

Moone Boy and Father Ted favourites Pauline McLynn and David Rawle will also chat to Ray. They’ll be discussing their new kids comedy Drop Dead Weird. Pauline will discuss her other upcoming projects including Painting The Nation and David will divulge what it was like to star in the huge hit Moone Boy with Chris O’Dowd.

Aonghus McAnally will be about celebrating his close friend Christie Hennessy on his forthcoming tour. He will also discuss how Wanderly Wagon kick started his career. He will be joined by his son Aonghus Óg and granddaughter Cadhla in audience and will reveal acting dynasty continues to thrive.

The Ray D’Arcy show airs this Saturday at 10:05pm on RTÉ One. 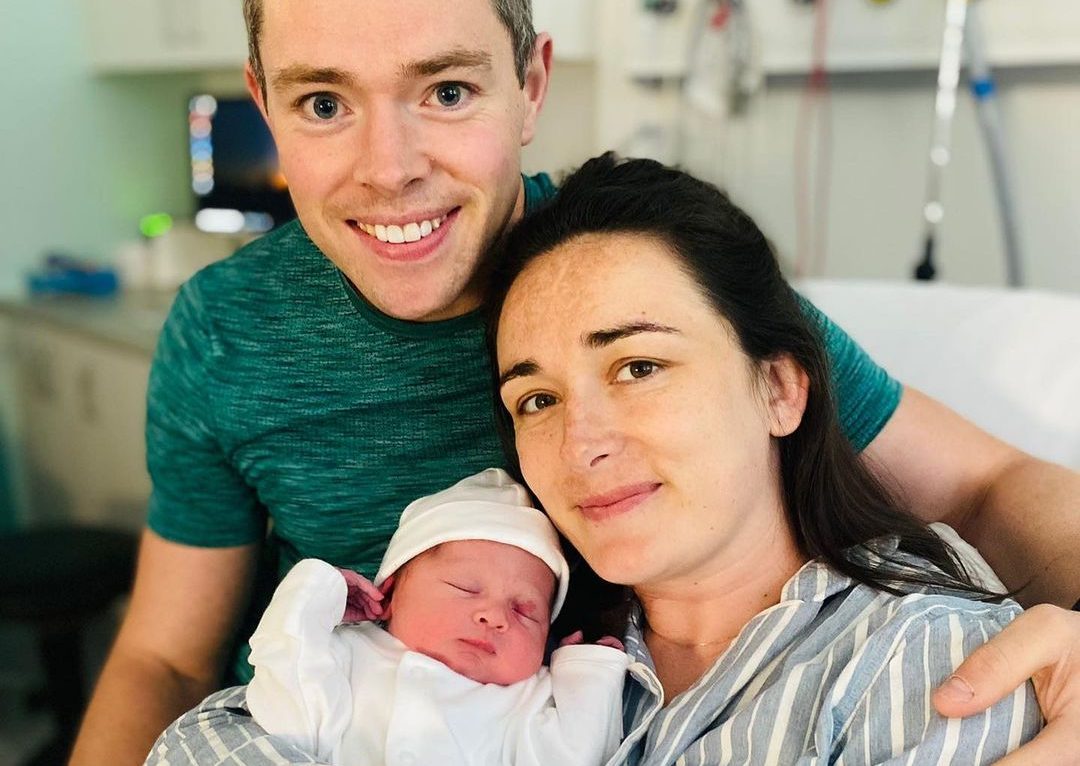