The Late Late Show is back on our screens this Friday night and we are very much looking forward to what’s in store for the new season. Today Ryan Tubridy revealed the line-up for the first episode and it’s set to be a good one!

Firstly Ryan will be joined by some of the Olympians who represented Ireland in Tokyo this year, including gold medal winner Kellie Harrington. 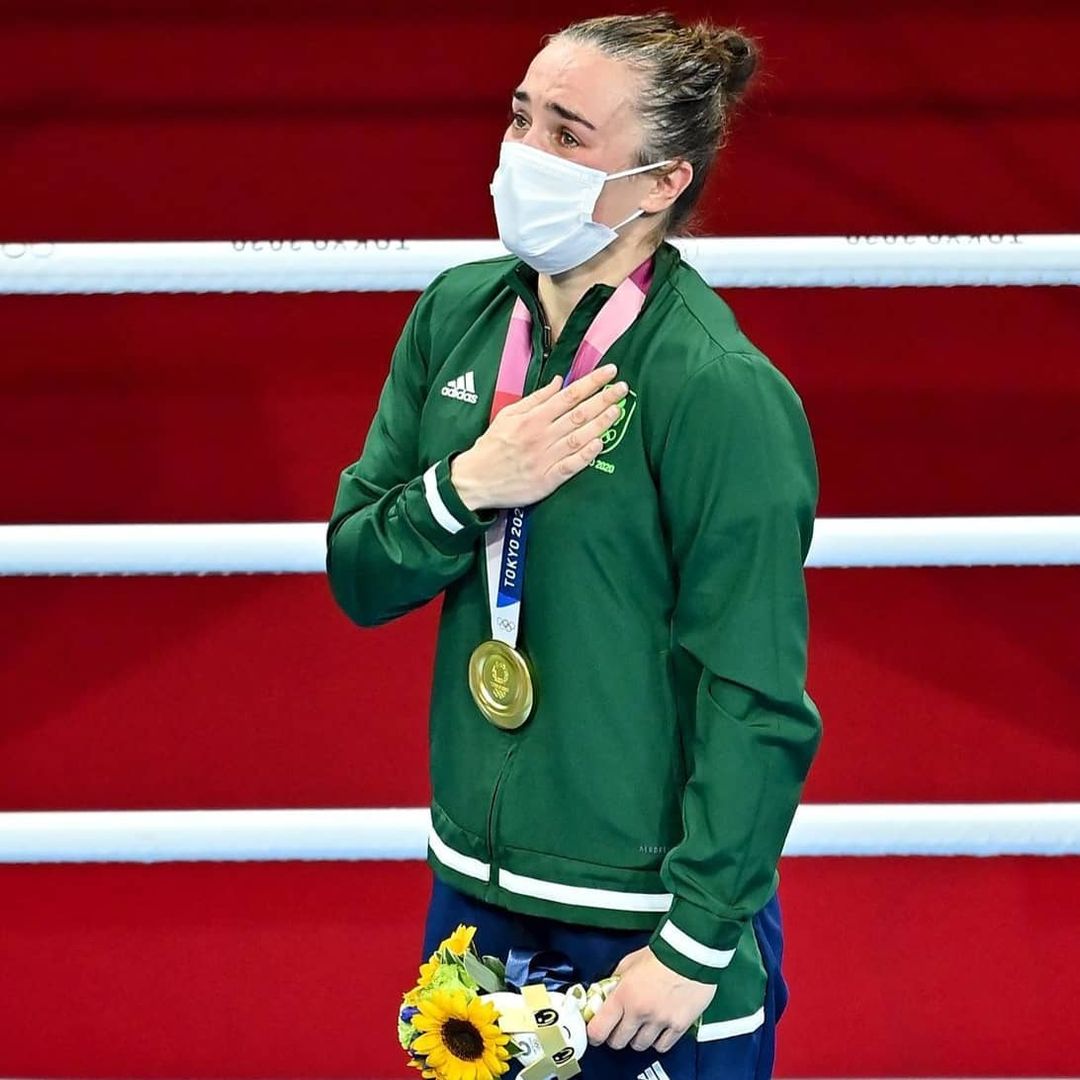 Also on the guest list is the son of Sophie Toscan du Plantier. After the success of the West Cork podcast about her death, this year both Netflix and Sky released documentaries on the case.

Many of us will have watched one or both of these during lockdown, and it has brought renewed interest to the case, so we’re sure many will be tuning in to this interview come Friday night.

Joining the show will also be Boy George who is currently in Ireland for new Virgin Media show, The Big Deal. Dolores O’Riordan’s mother Eileen will be on with The Cranberries drummer, Fergal Lawler.

CNN reporter Donie O’Sullivan will be speaking on the show as will Irish rock band The Script!

The Late Late Show is back! Here’s the line-up for Friday night’s show