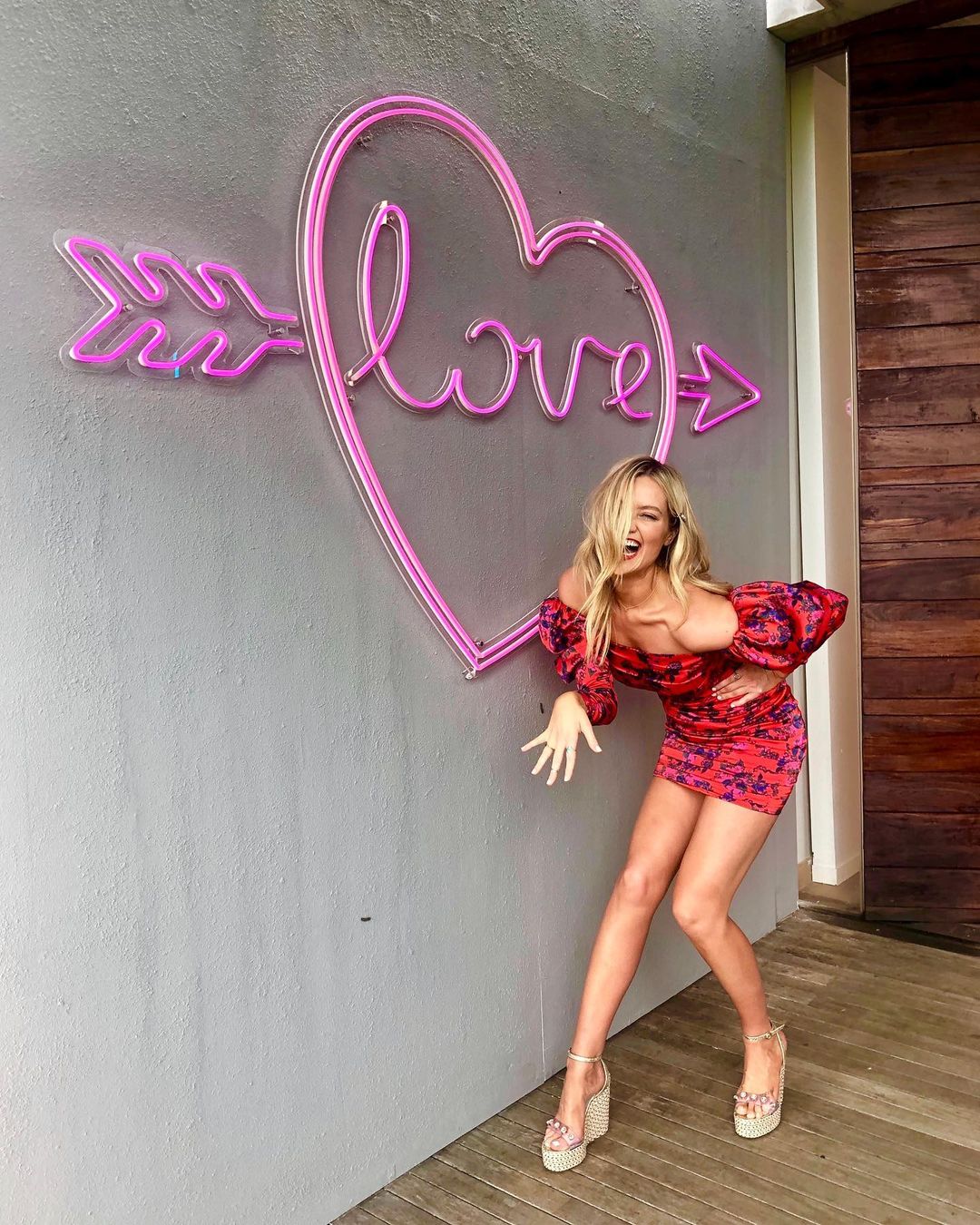 The return of Love Island is probably one of the most hotly anticipated shows since the start of the pandemic. It has been announced that the summer series is definitely going ahead this year and now the internet is convinced that filming for the show is about to begin.

Iain Stirling shared a snap of two of the iconic Love Island water bottles to Instagram yesterday, one with his name on it and the other with his wife, Laura Whitmore’s, who presents the show. 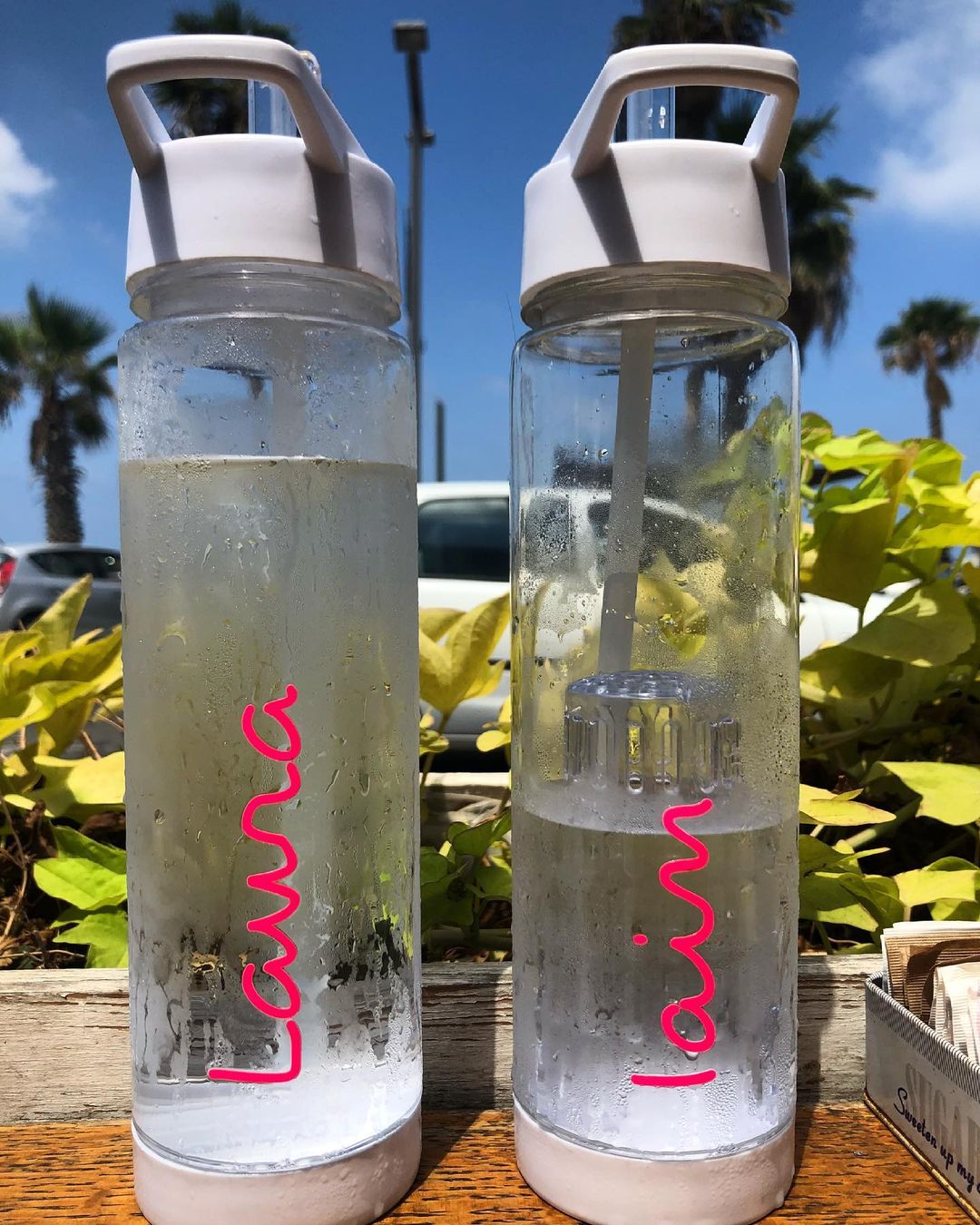 The picture has sparked speculation that perhaps Iain and Laura have already touched down in Majorca, Spain to begin filming. The sunny skies and palm trees in the background also help with this theory as well as his caption; “Not long now…”

Only a couple of weeks ago Bray native, Laura Whitmore shared the first promo video for the show. The presenter looked stunning as always in a bright red jumpsuit as she posted the snaps and videos on social media.

Sharing to Instagram she said; “This is not a drill” and “You ready?”

Fans had hoped the summer season would go ahead in 2020 but due to the Covid pandemic and tight restrictions on travel, show bosses made the choice to cancel it entirely.

Very few details have been revealed about the new season, but a source speaking with the Mail Online shared; “Crew members are scheduled to fly out to Majorca on June 20 – with the series expected to launch a week later.”

Continuing they added; “The delayed launch date will not have an impact on the length of the series, with the show still running for a duration of eight weeks.” 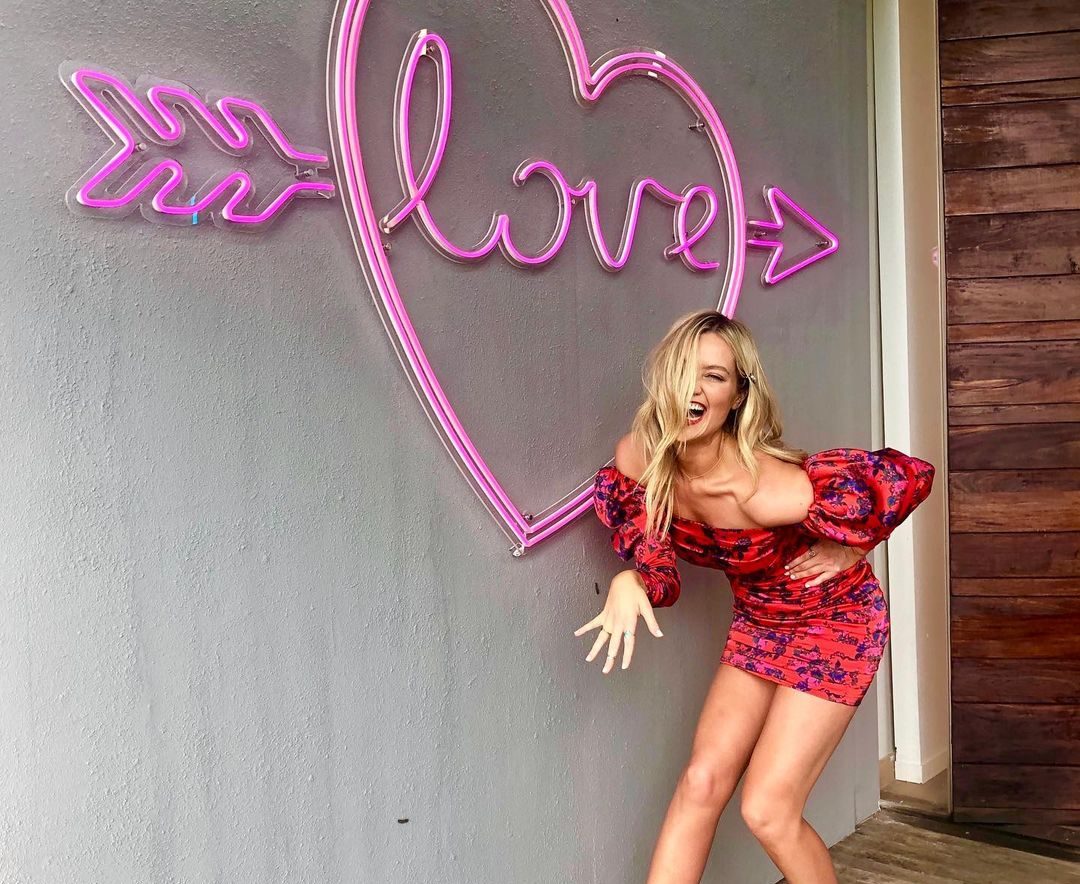 This is not a drill! The Love Island start date has finally been revealed 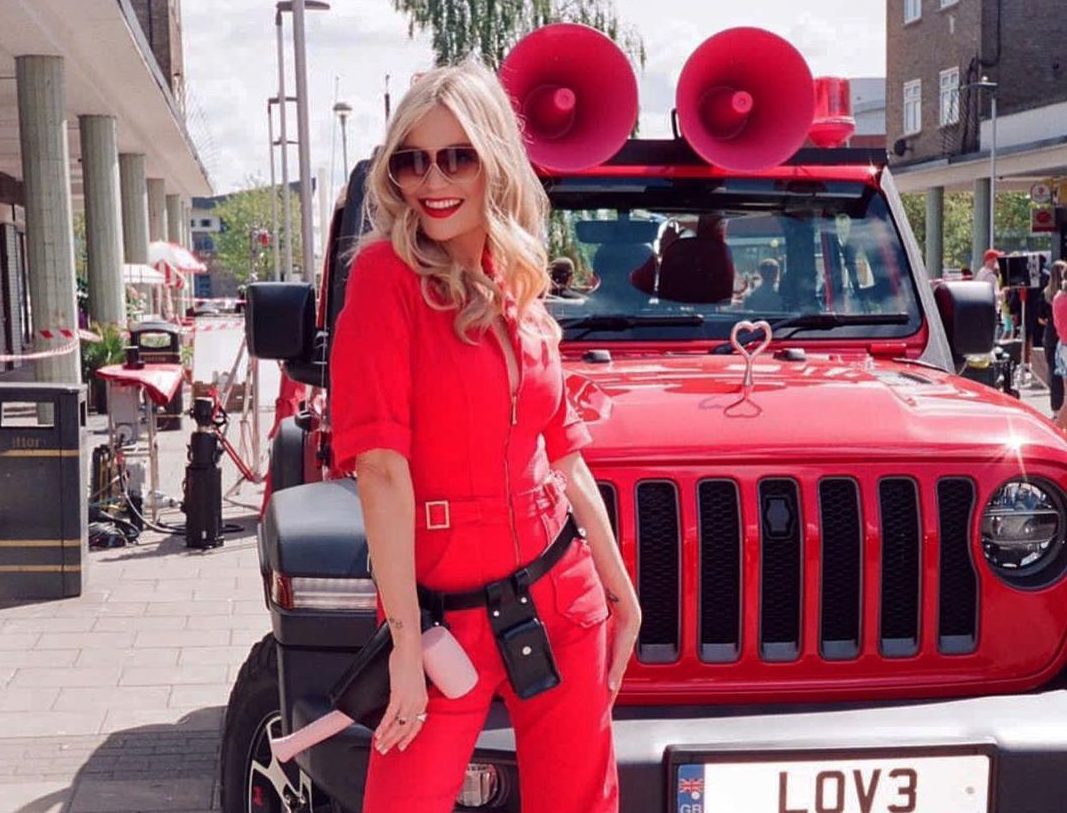 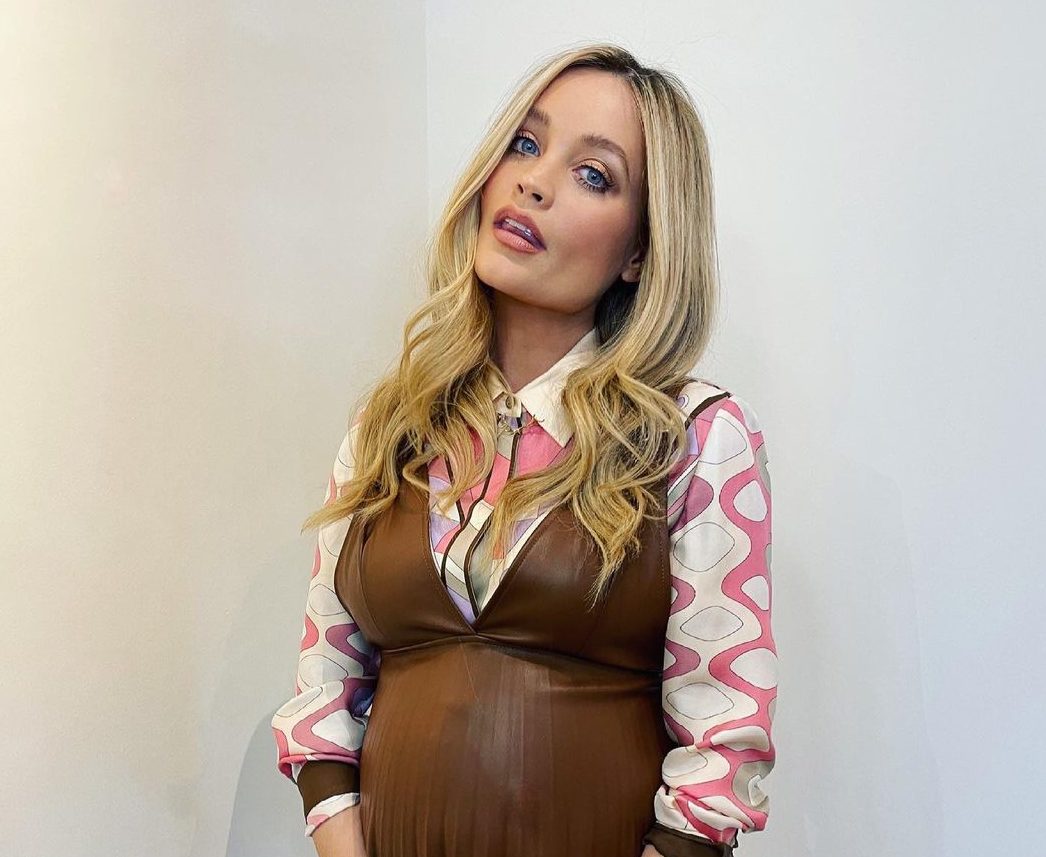 Laura Whitmore on Love Island’s return: “I think we all need some love in our life this summer” 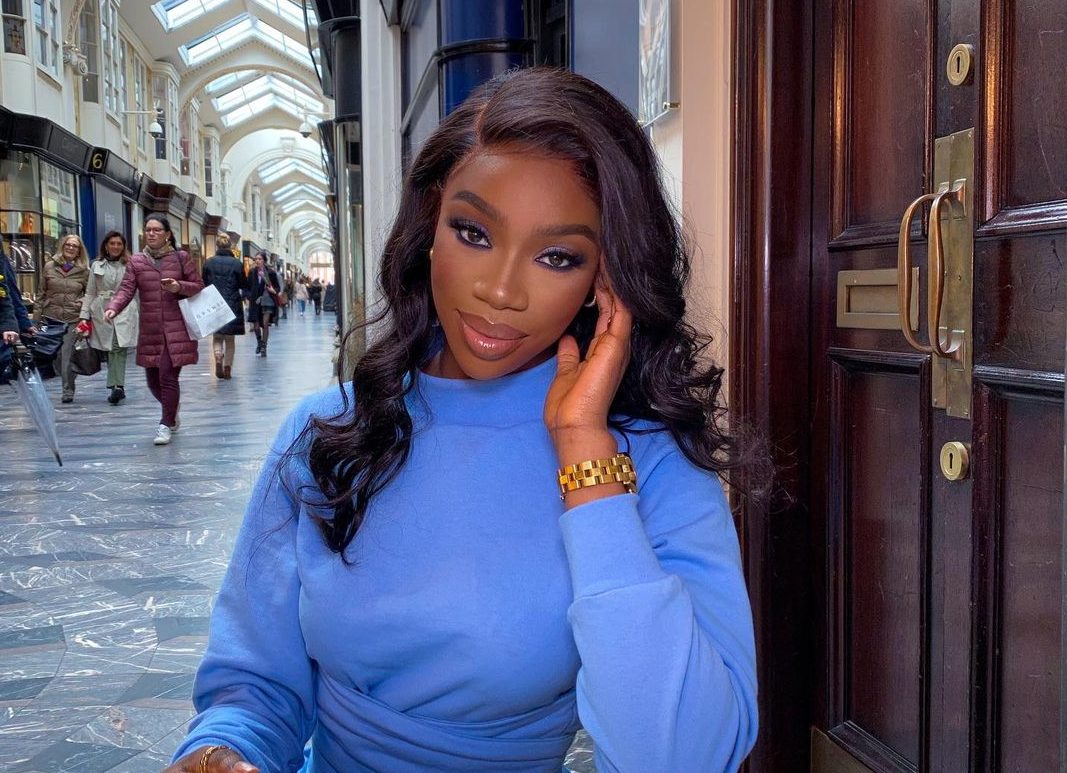 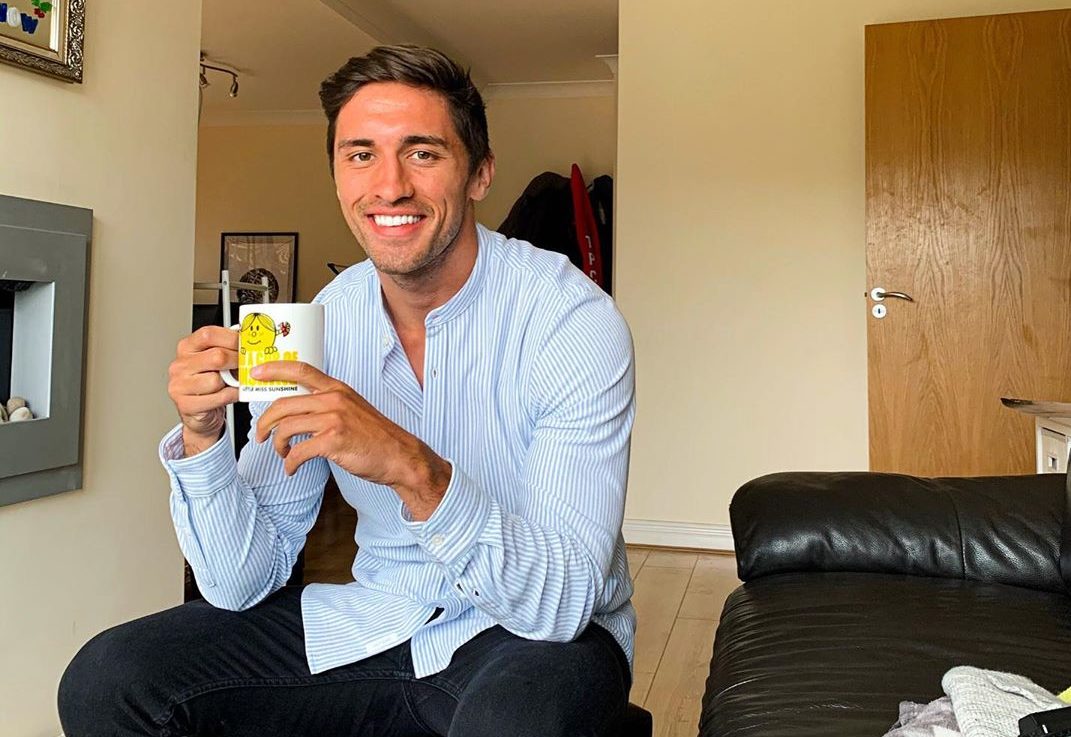