As the weekend is fast approaching, it means we have another Late Late Show on the way, and this week’s line-up has been revealed.

On the show with Ryan this Friday is one of the world’s most acclaimed filmmakers, directors, and actors, Kenneth Branagh.

He will be joining Ryan via video link from London to chat about his new, and deeply personal film, Belfast. 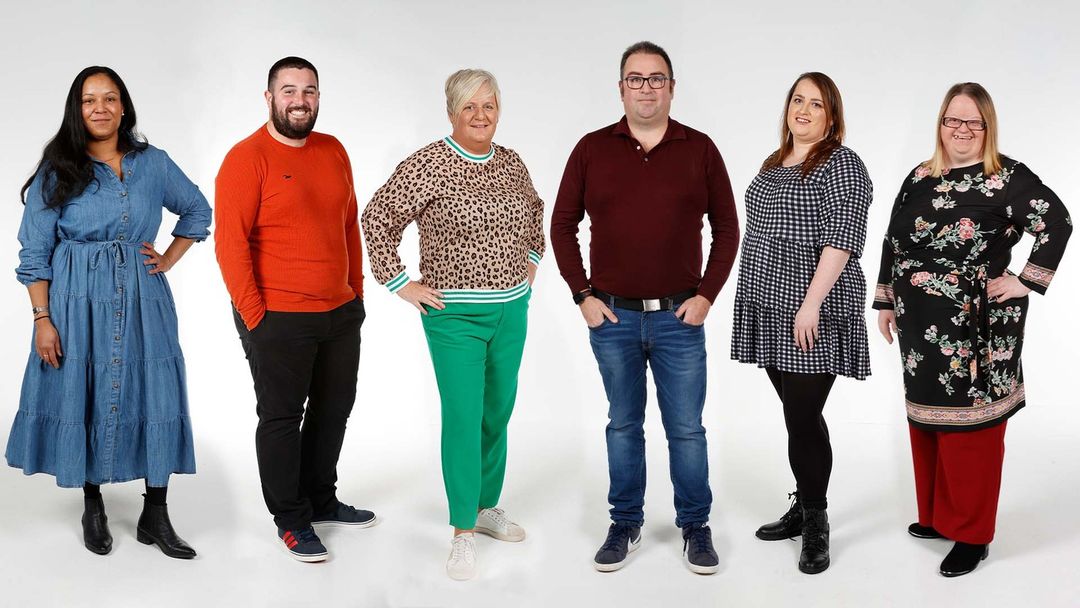 Operation Transformation will be a big topic this week as Ryan is joined by the show’s leaders as well as presenter, Kathryn Thomas as they chat about their health and wellness goals for 2022.

Ryan will also be chatting to Lisa Fallon, former Head Coach with Galway United Football Club. As well as chatting about being a woman in a male-dominated industry, taking on a new position as a High-Performance Consultant at FIFA, Lisa will talk about a serious assault she experience when she was younger, and how it has shaped her view of the world today.

Music on the night will be from Eleanor McEvoy with a performance of Only A Woman’s Heart.