There’s nothing better at this time of year when the weather is awful outside, yet you’re nice and cosy, curled up watching your faves on Netflix. The good news, there’s a whole lot of newness coming to Netflix in November, from classic comedies to Netflix originals, here’s just some of our top picks of what’s en route.

Paranormal
Sceptical about the supernatural, a haematologist is forced to investigate enigmatic events when a ghost from his past comes back to haunt him. Available from the 5th.

A Queen Is Born (Nasce uma Rainha)
Gloria Groove and Alexia Twister make drag dreams come true as they help six artists find the confidence to own the stage in this makeover show. Check it out from November 11th. 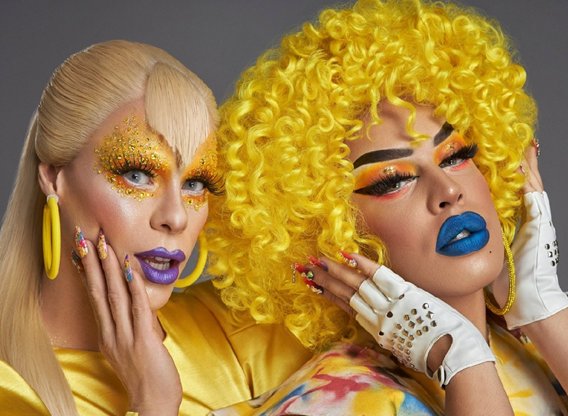 The Crown: Season 4
As the 1970s are drawing to a close, Queen Elizabeth (Olivia Colman) and her family find themselves preoccupied with safeguarding the line of succession by securing an appropriate bride for Prince Charles (Josh O’Connor), who is still unmarried at 30. As the nation begins to feel the impact of divisive policies introduced by Britain’s first female Prime Minister Margaret Thatcher (Gillian Anderson), tensions arise between her and the Queen which only grow worse as Thatcher leads the country into the Falklands War, generating conflict within the Commonwealth. Watch it from the 15th.

The Princess Switch: Switched Again
Yep, The Princess Switch is back again. Days before Duchess Margaret’s coronation, her double Stacy swoops in with a plan to fix her love life. But a new look-alike may royally mess things up. Available from the 19th of November.

The Christmas Chronicles: Part Two
It’s been two years since siblings Kate and Teddy Pierce saved Christmas, and a lot has changed. Kate, now a cynical teenager, is reluctantly spending Christmas in Cancun with her mom’s new boyfriend and his son Jack. Unwilling to accept this new version of her family, Kate decides to run away. If it’s anything as good as the first, we’re in for a treat.

Dolly Parton’s Christmas on the Square
A rich and nasty woman, Regina Fuller, returns to her small hometown after her father’s death to evict everyone and sell the land to a mall developer – right before Christmas. However, after listening to stories of the local townsfolk, reconnecting with an old love, and accepting the guidance of an actual angel, Regina starts to have a change of heart. Check it out from the 22nd. 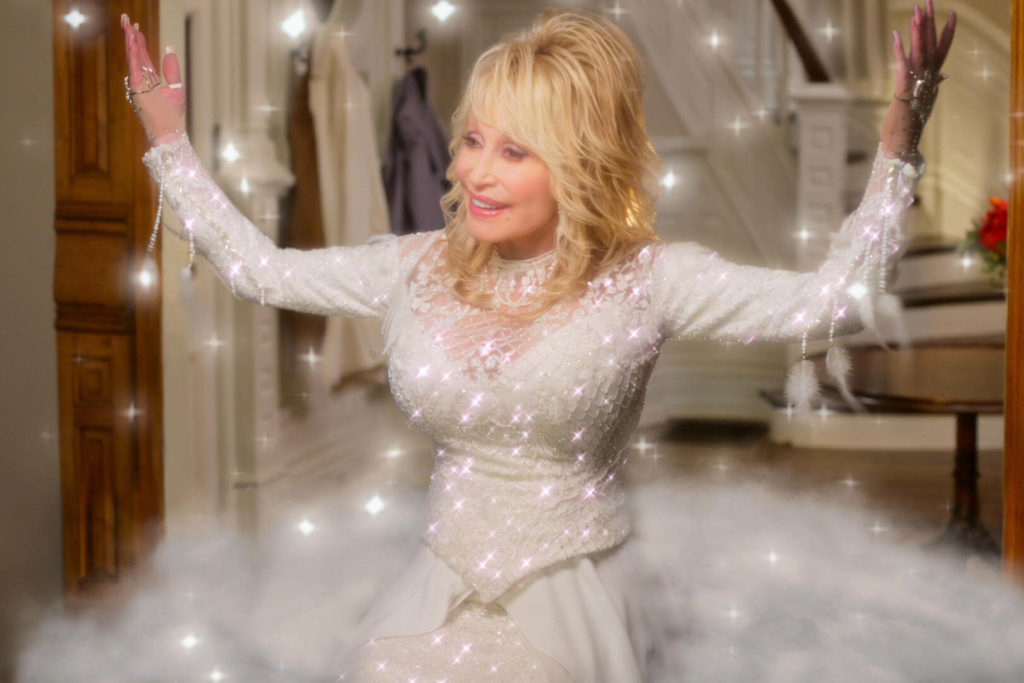 Shawn Mendes: In Wonder
Over the course of a world tour, this unguarded documentary follows Shawn Mendes as he makes sense of his stardom, relationships and musical future. Check it out on the 23rd.

Carmel: Who Killed Maria Marta?
Documentary series on the circumstances surrounding the death of María Marta García Belsunce, one of the most controversial criminal cases in Argentina. Watch it from the 5th of November.

Trial 4
Convicted of murdering a Boston cop as a teen in 1993, Sean Ellis fights to prove his innocence and pull back the curtain on police corruption. Available soon.

On top of the above and even more, there’s also We’re The Millers, As Good As It Gets, National Lampoon’s Vacation, Daddy’s Home, New York Minute (yes, that New York Minute), Modern Family season five, Police Academy, Richie Rich, The Curious Case of Benjamin Button, and the complete series of Dawson’s Creek, all available on November 1st.