The 2 Johnnies are to of Ireland’s biggest stars, dominating everything from telly, to radio, and podcasts. In fact the pair are so successful it seems they caught the attention of the biggest player in the UK’s entertainment industry.

Johnny “Smacks” McMahon and Johnny “B” O’Brien, will be sitting down with Angela Scanlon on tonight’s episode of Ask Me Anything, during which they revealed the BBC has shown interest in working with them.

When asked about rumours of interest from the UK, Johnny Smacks explained: “We’d go to the UK alright, ah look there has been sniffs…from like the BBC, but only sniffs.”

But it seems the lads don’t have any plans to leave for the UK just yet, and considering the pair’s love of their native Tipperary it would be a tough move.

The didn’t even leave for Dublin when they began their drivetime show on 2fm, Drive it with The 2 Johnnies, instead make it a condition that they could work from Tipp.

As Johnny Smacks explained: “When the head of 2fm came to us and we were like, ah I don’t know…because we enjoyed radio and we filled in for awhile and we were like we will do it in a few years, and then we were like maybe we should, so we straight away said we’d do it but we are not leaving Tipp.”

With Johnny B adding: “There weren’t sure how it was going to work.

“We can get lunatics with strong accents on the radio to talk about what is going on with their lives, it is Liveline with a bit of David Guetta in between.”

Rumours of a UK move began last month, when it was reported the pair had been offered a massive deal.

“Bosses are in talks with the 2 Johnnies about a big money move to UK radio,” a source revealed to The Mirror.

It seems as though the pair would be hosting a weekend show that would go out across the UK.

RTÉ had no comment on the matter when VIP Magazine reached out to them. 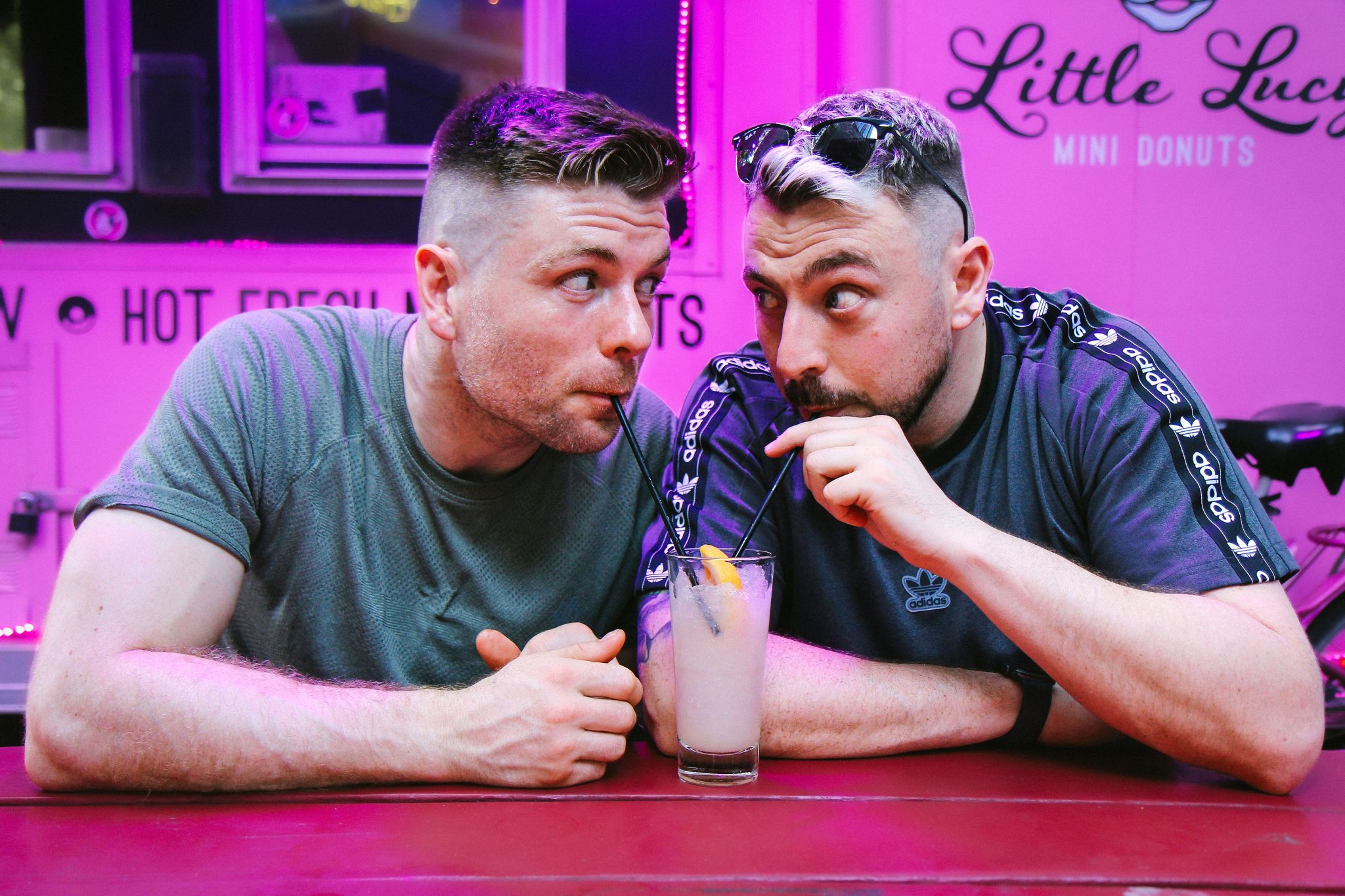 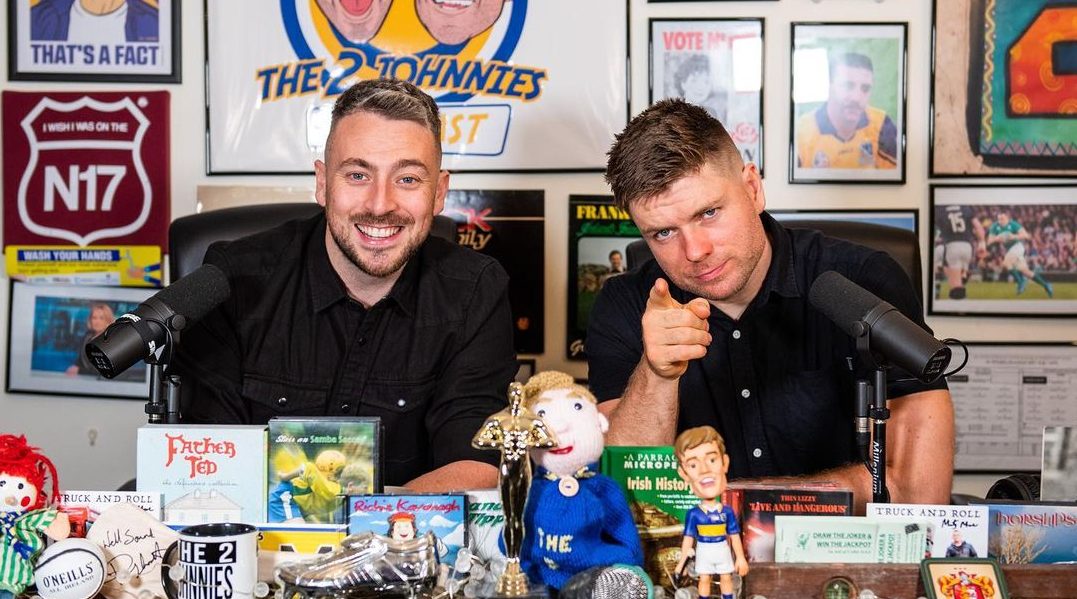