Rory Cowan has opened up his late mother, on the first anniversary of her death.

Twelve months on, Rory admits it’s still hard to come to terms with.

“That year went by so fast. So fast that it doesn’t even feel like a year since my mother died,” he said.  “I hate not knowing for sure what happens when you die.” 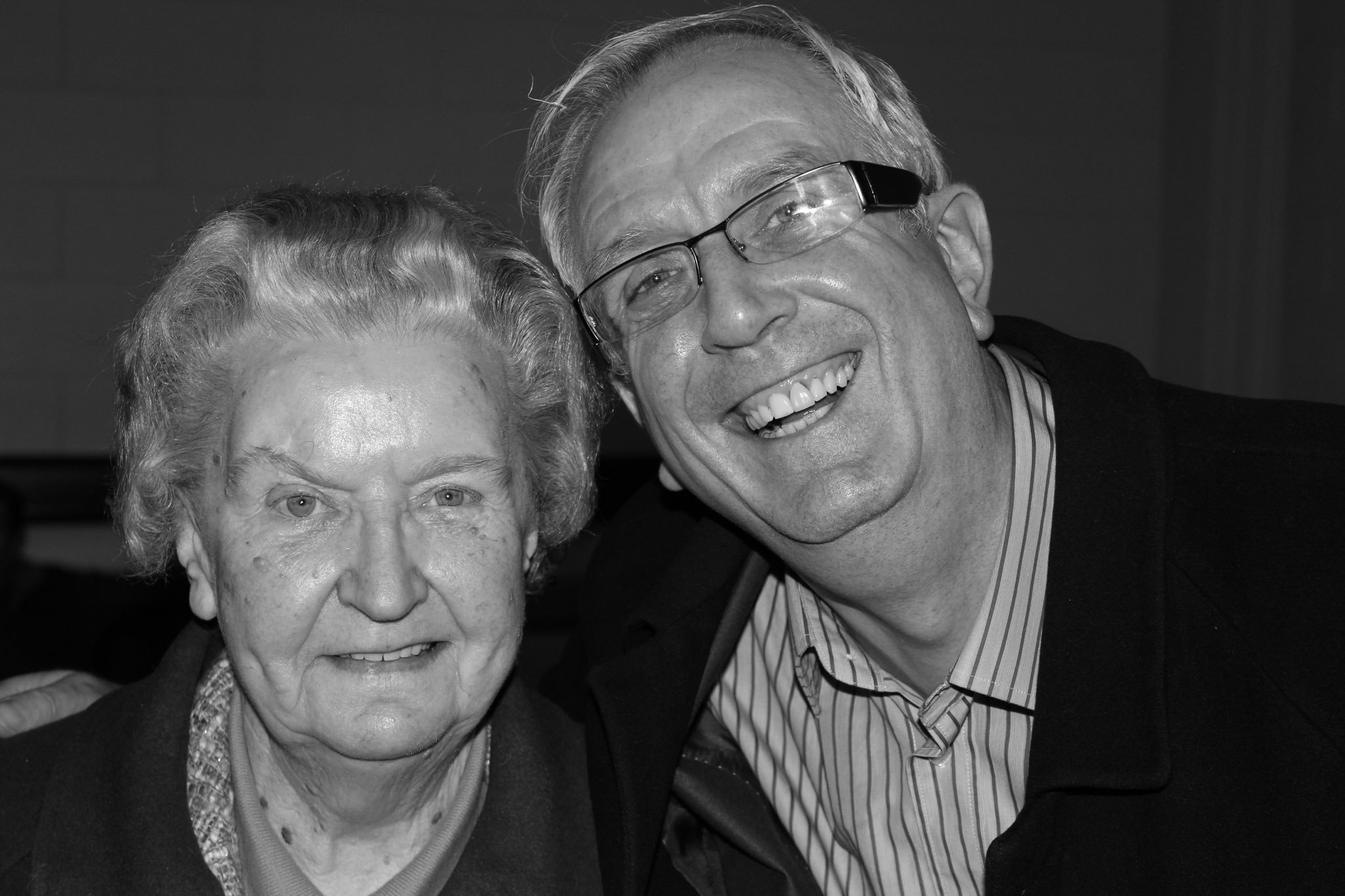 Speaking to VIP Magazine, he previously said, “The publishers had seen me doing interviews about her and about the dementia and they asked me would I write soemthing with stories about my mother.

“I had it nearly finished, and then she died, so that put a different ending on it.”

Rory continued, “It’s a horrible thing to see a loved one being so lost to such a disease. I wouldn’t wish it on my worst enemy.”