It was reported last week that Brian Dowling took part in a screen test for RTE’s Dancing With Stars. The former Big Brother winner auditioned for a hosting role on the show, alongside model Vogue Williams.

The pair took part in the secret audition at the Radisson Blu St. Helen’s Hotel in Stillorgan, and Kildare native Brian has now revealed that it went very well.

Speaking to the Irish Sun he said, ”I did audition and was really nervous but working with Vogue on the day made it so easy and fun. She is so easy to get along with.

”We went in totally blind. There were no dancers so we had to pretend that somebody had just danced and then decide if they were good or bad. What was more distracting was, Vogue wore the most amazing dress, and looked absolutely stunning.”

Brian also told the newspaper that BBC Strictly Come Dancing host Tess Daly, who is a close friend of his, is one hundred percent behind him in his bid for the hosting gig.

”Tess is being very supportive. We’ve been friends for 14 years and such good friends, she was at my wedding. She is always behind everything I do, including this,” he said.

We think he’d be great! 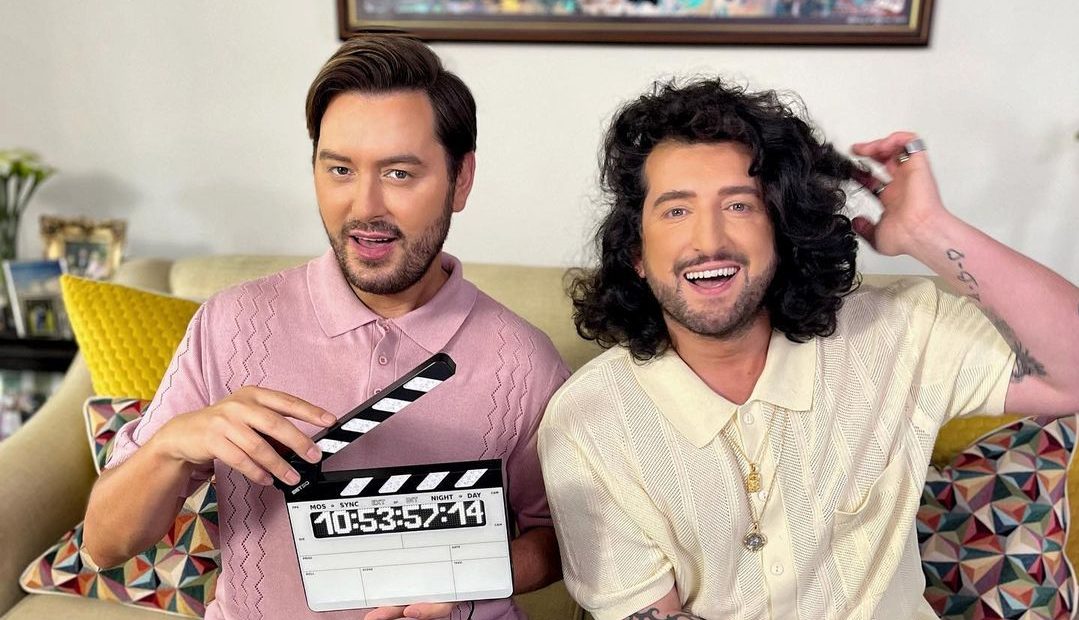 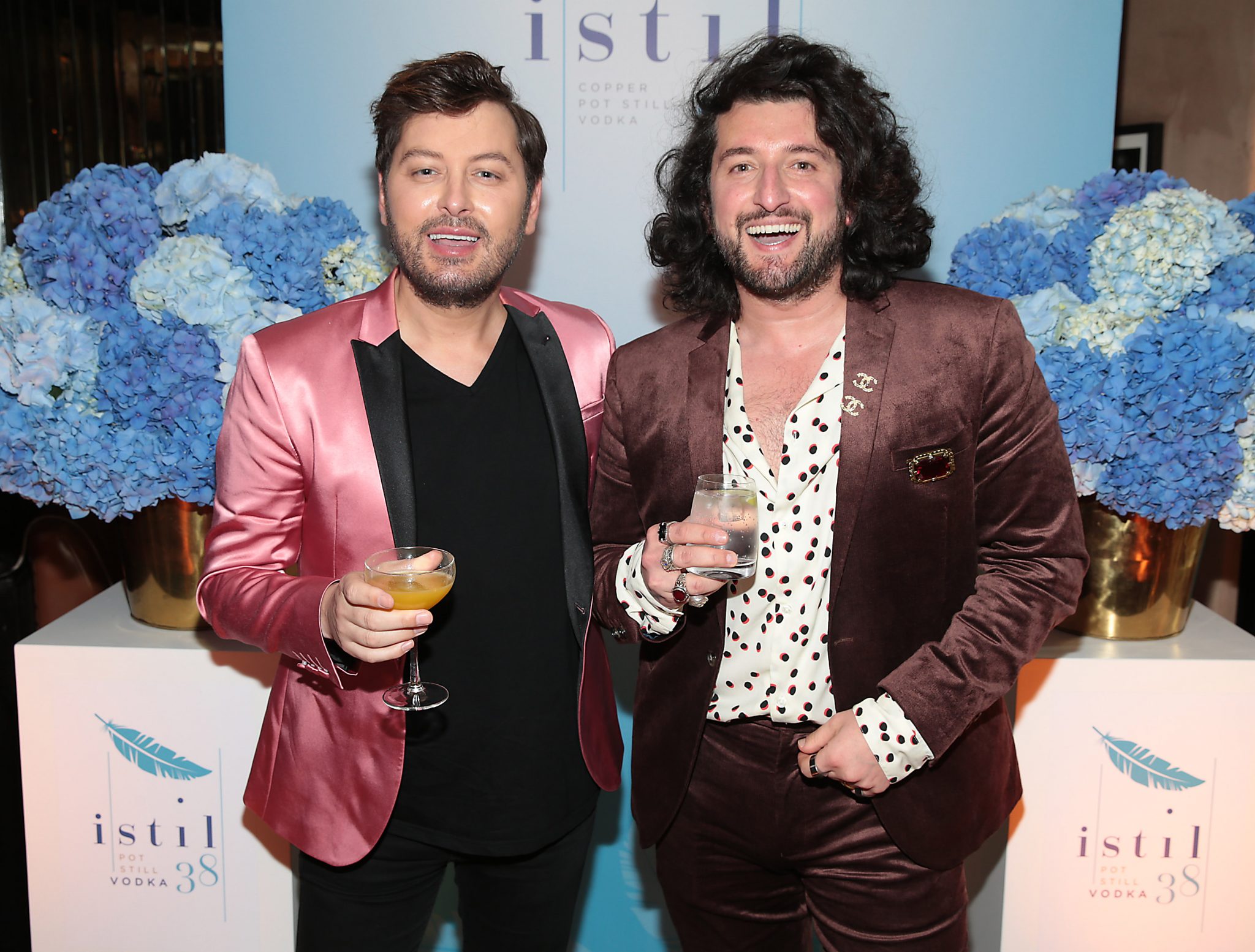 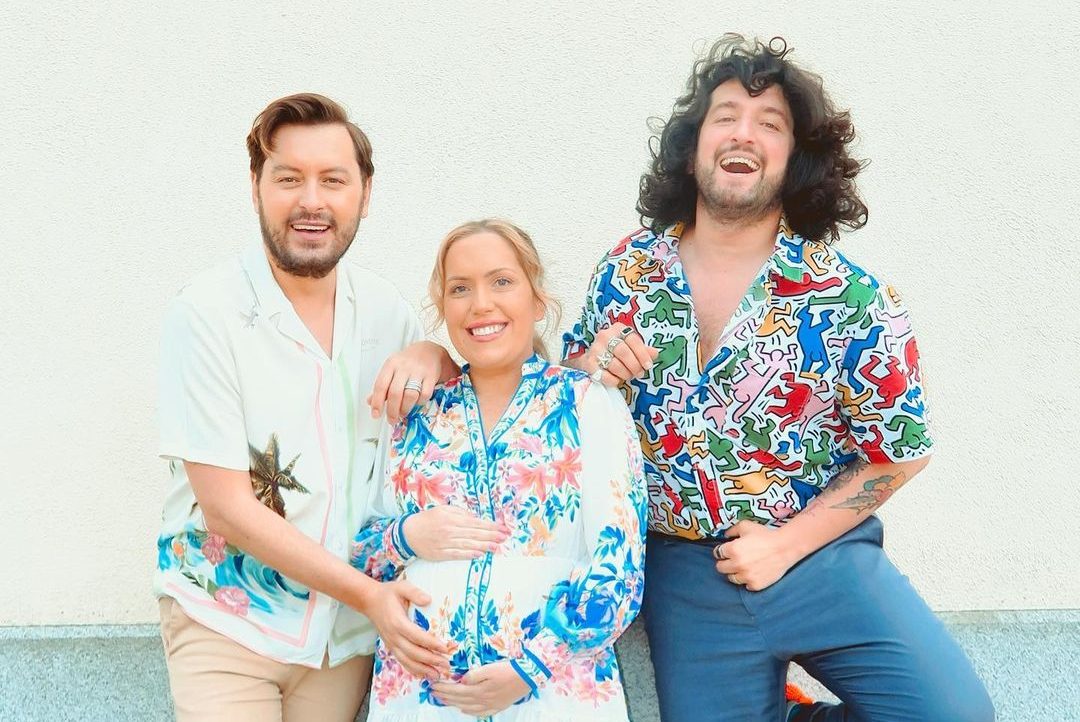 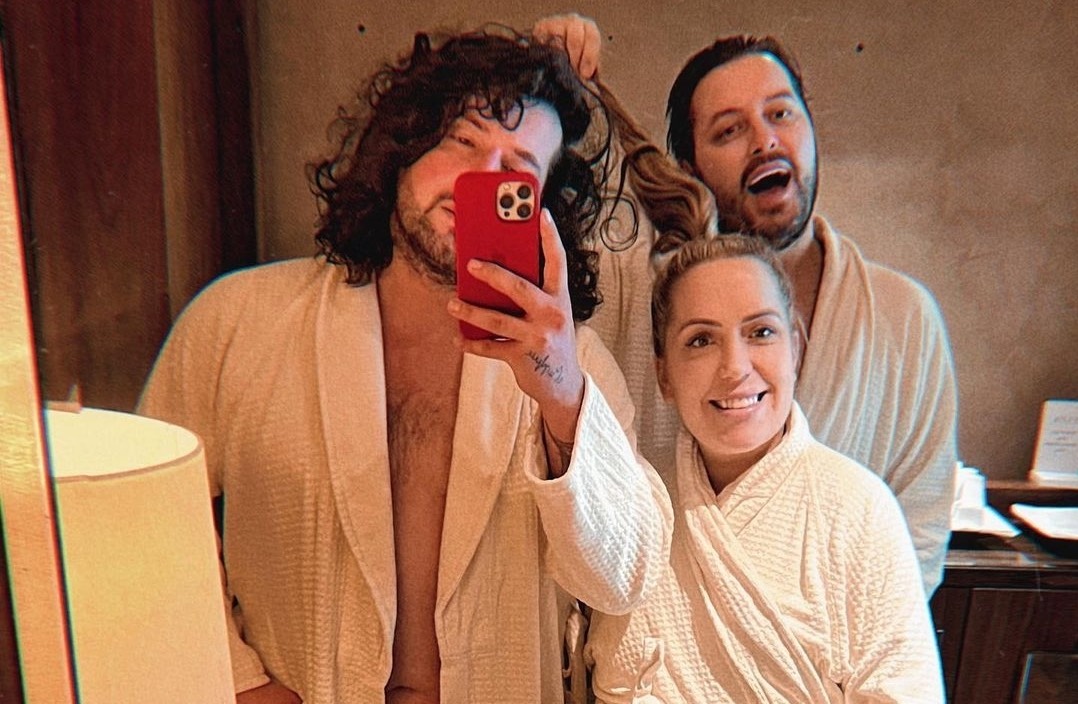