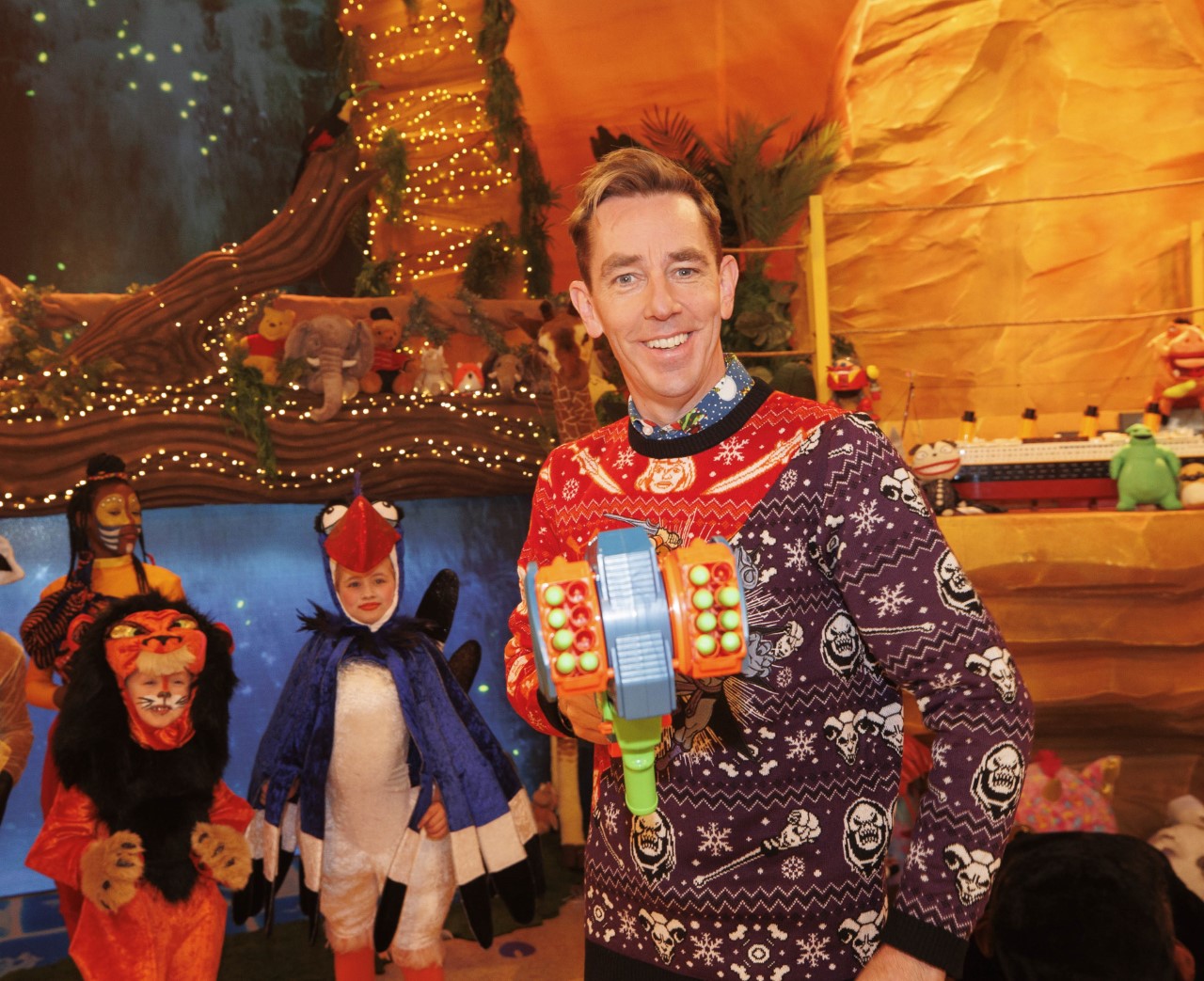 Tonight is the night we’ve all been waiting for, it’s The Late Late Toy Show. Unveiling this year’s theme, Ryan Tubridy revealed how excited he is to welcome a whole host of children; from toy testers to performers, as well as some surprise superstars into the jungle, as The Late Late Show studio has gone under a total transformation to create a set inspired by The Lion King.

Sure to leave out a roar during his two performances this year, with the opening act expected to pull out all the stops as usual, host Ryan Tubridy admitted that this year’s show is a lot more than just a Lion King theme, but a “movement”.

“Everyone has been locked up for a long time and that’s why we need to head out into the wild and join our friends in The Lion King. This isn’t just a theme; it is a movement. Every child can leave the house and leave the room and leave the kitchen and roam free in the jungle of their families because they are the boss tonight,” explained Ryan. 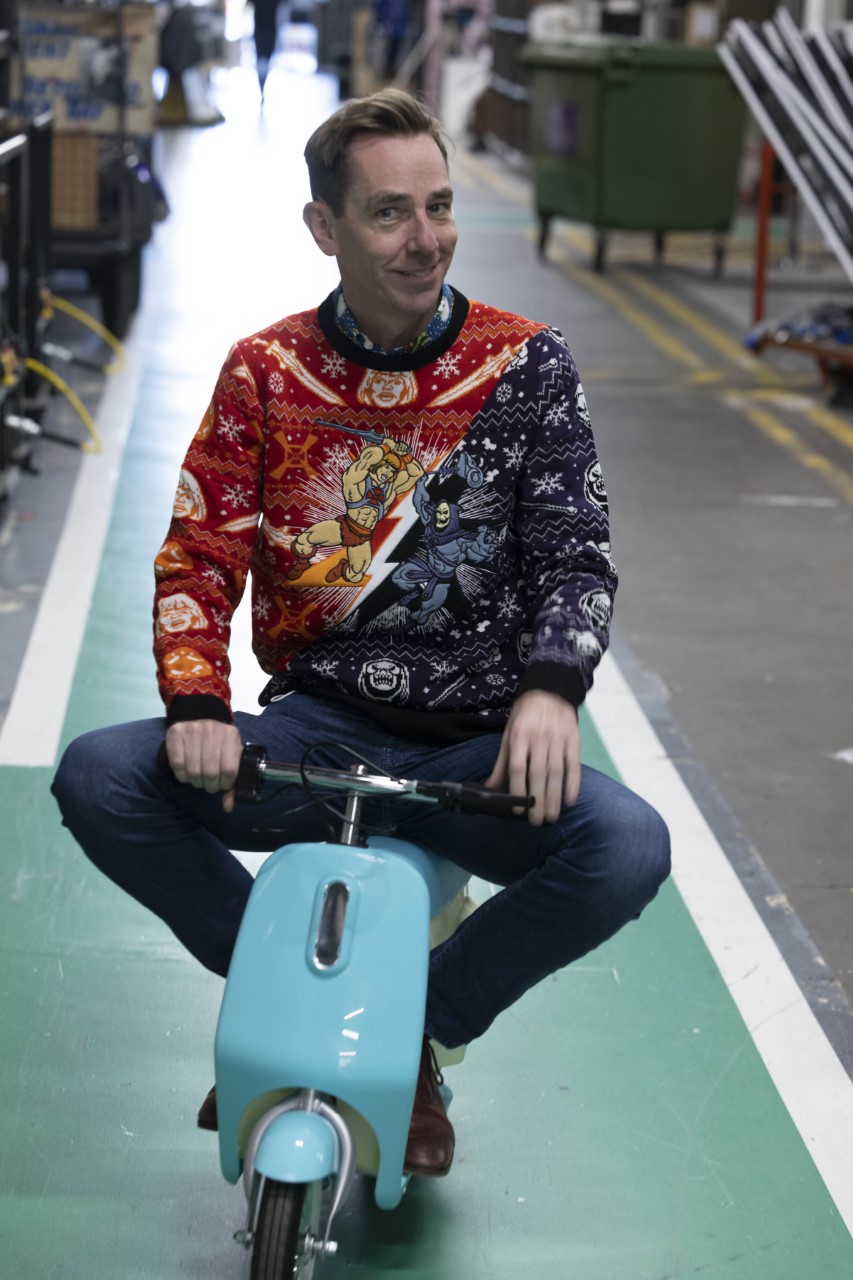 Returning this year after a one year hiatus due to the pandemic will be a live audience in studio. Unlike years pre-covid, the audience won’t be full tonight, but to less than half capacity, with everyone sitting socially distanced.

Admitting it was hard to gauge how well the show was going last year due to there being no live audience, Ryan said:

“At the first commercial break I said ‘Is this OK? Are we still on air?’ Because it was so quiet.”

Continuing, Ryan added that he’s so happy to see a live audience back, however, his main priority was making sure the show could go ahead in some capacity for all the children watching around the country. 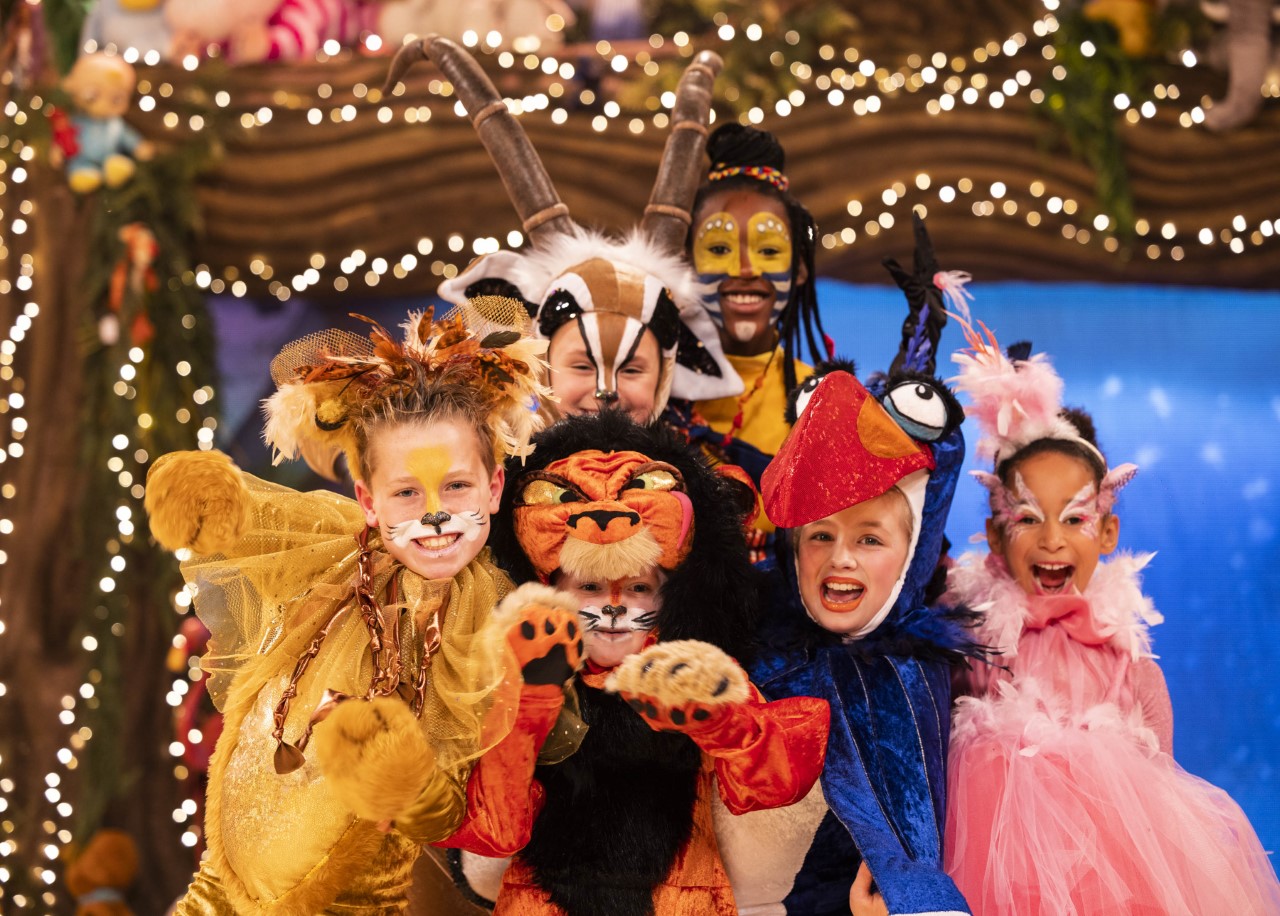 This year there’s more to see than can ever be seen, as we hear whispers that Fidgets, Pop-its and a Labradoodle called Moji are among the top toys on this year’s toy list.

All we can say is roll on tonight’s show, make sure you’ve got your snacks at the ready for 9:35pm, RTÉ One and on the RTÉ Player.