Beauty mogul Suzanne Jackson is ready to take part in next season’s Dancing With The Stars, it seems.

The family show, which will kick off next January will feature other celebrities such as drag queen Panti Bliss and Eurovision singer, Brooke Scullion.

Now, it seems Dublin woman Suzanne will be among the lineup too, as recent reports have shared.

She’s set to begin training as soon as next month, as she told friends, ensuring that no last-minute complications get in the way.

This isn’t the first time Suzanne has been linked with the show, as 3 years ago she says she was approached to enter the dancing competition, but chose to not go ahead with it.

“For those asking – no, I haven’t been asked to do Dancing With The Stars. I was a few years ago, but it never went ahead,” she said in 2019.

Now, it looks like Suzanne’s time has come. And she knows a thing or two about dancing she says, as she once shared during an interview that she knows how to Irish dance.

“I Irish danced for 17 years — that’s why we had Irish dancing at our wedding,’ she said.

Roll on January, we say 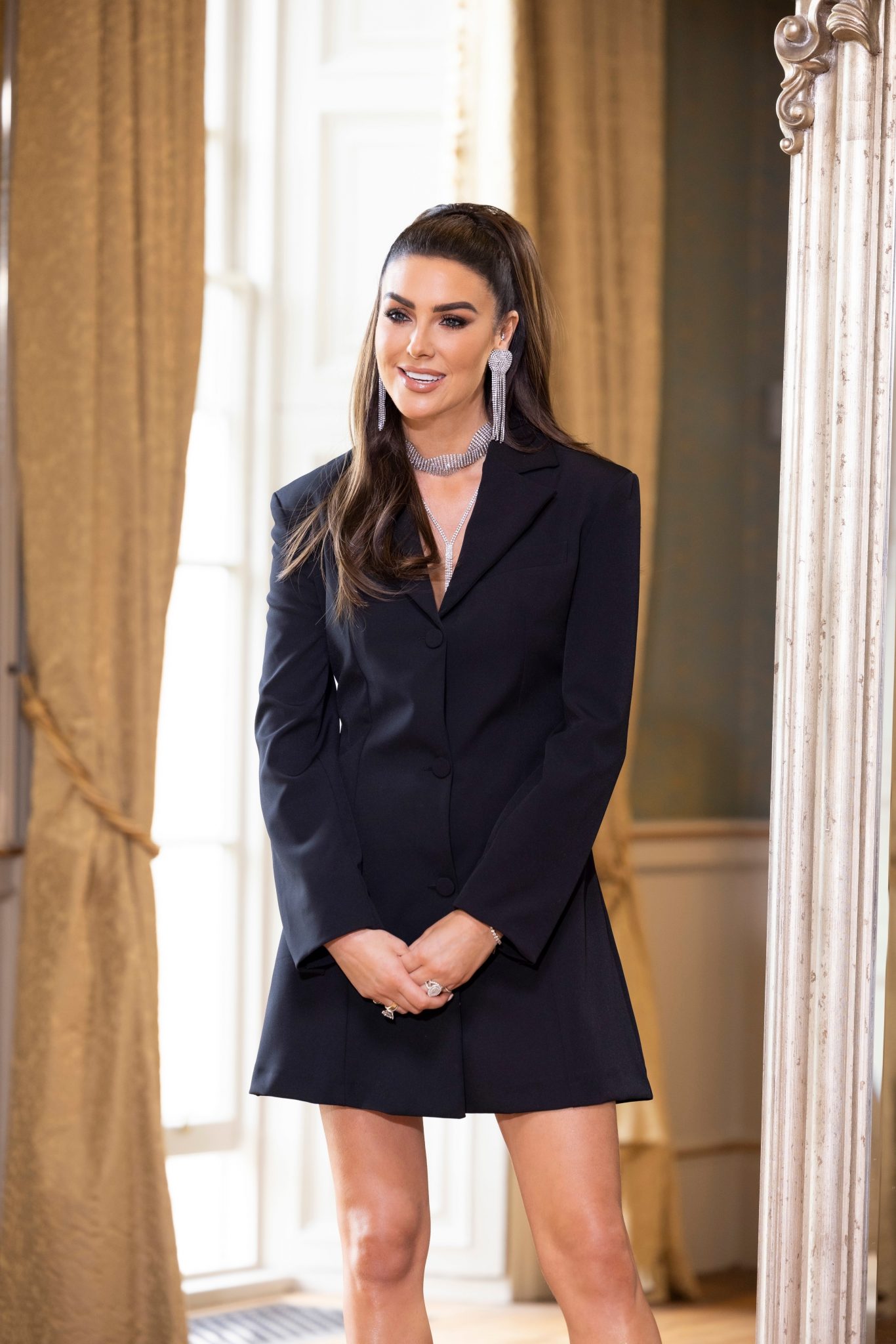 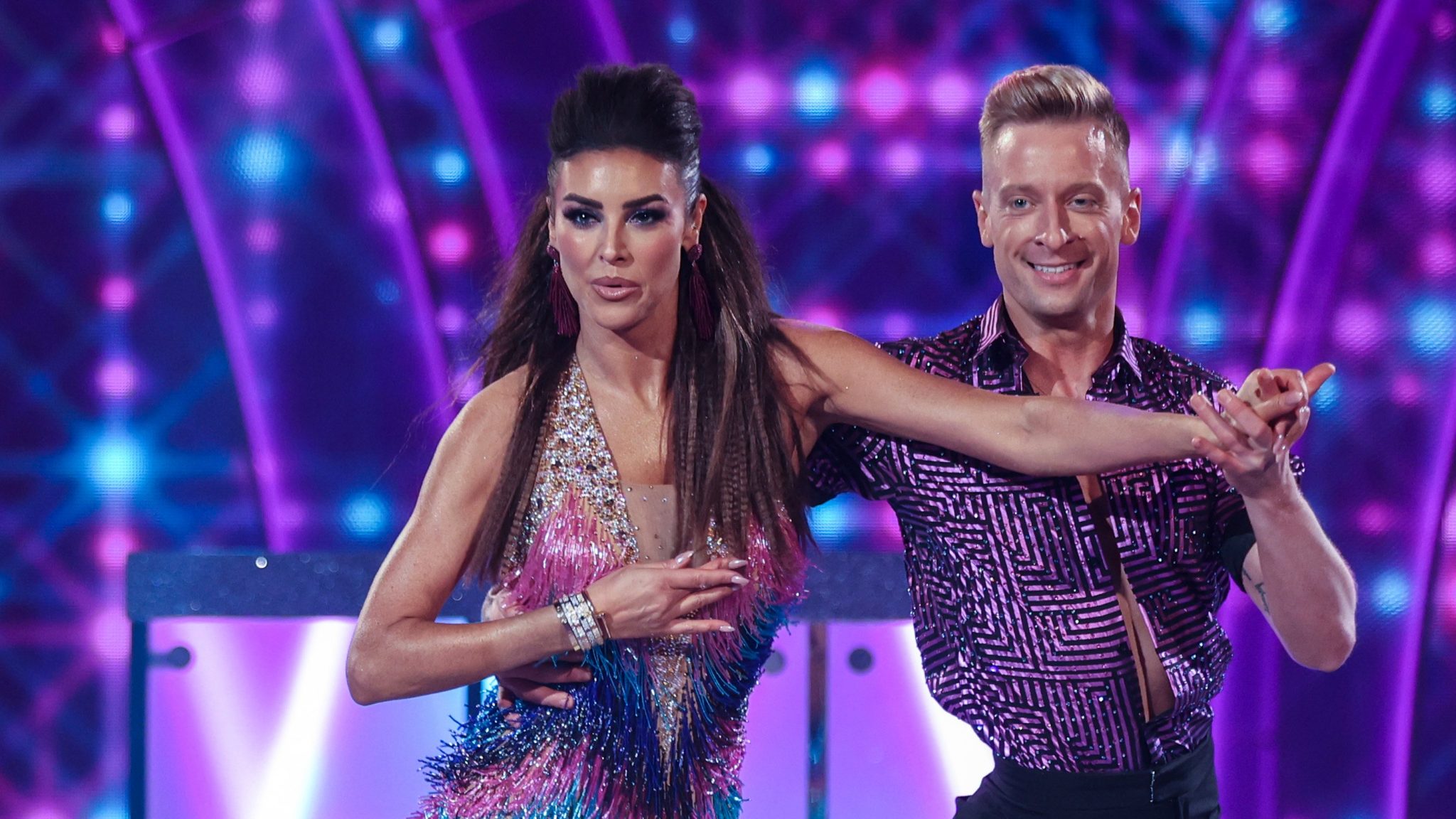 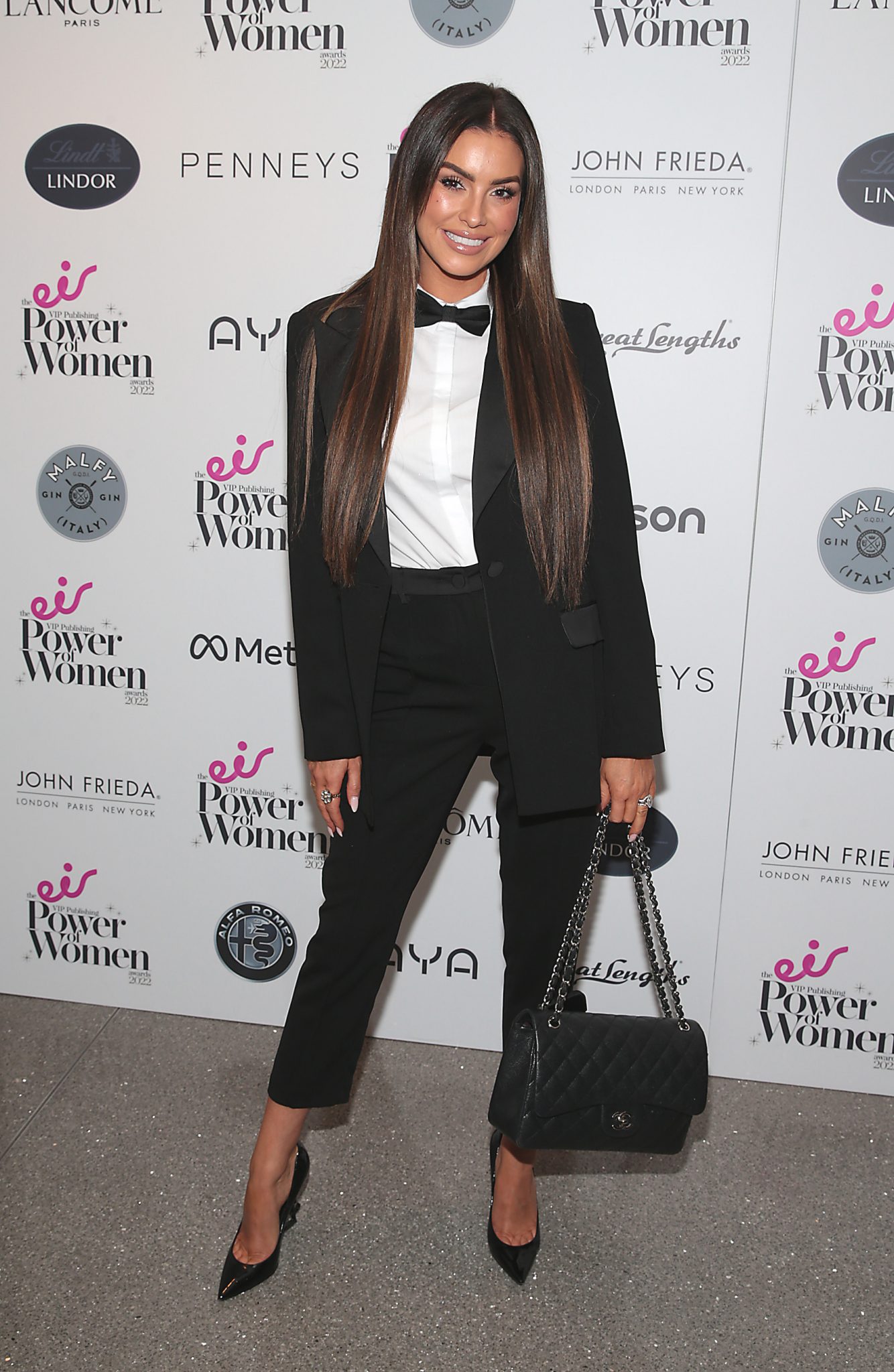