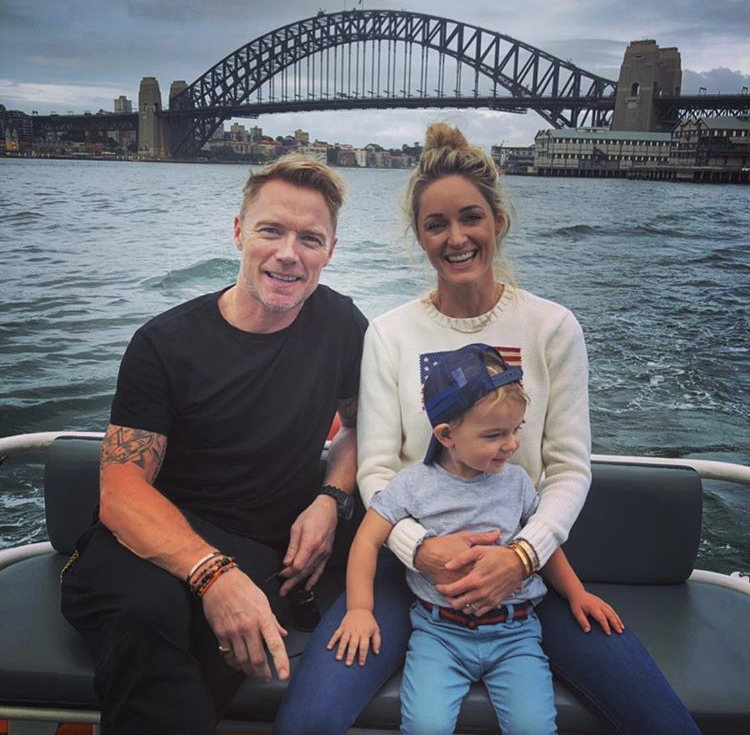 The Australian beauty and her Boyzone star husband are expecting their second child together, and she is proving that her maternity style is still as fabulous as ever!

The stars stepped out for the Emeralds and Ivy Ball, along with their three-year-old son Cooper, and Ronan’s three children Ali, Missy and Jack, to raise funds for the Marie Keating foundation which aids in cancer research. 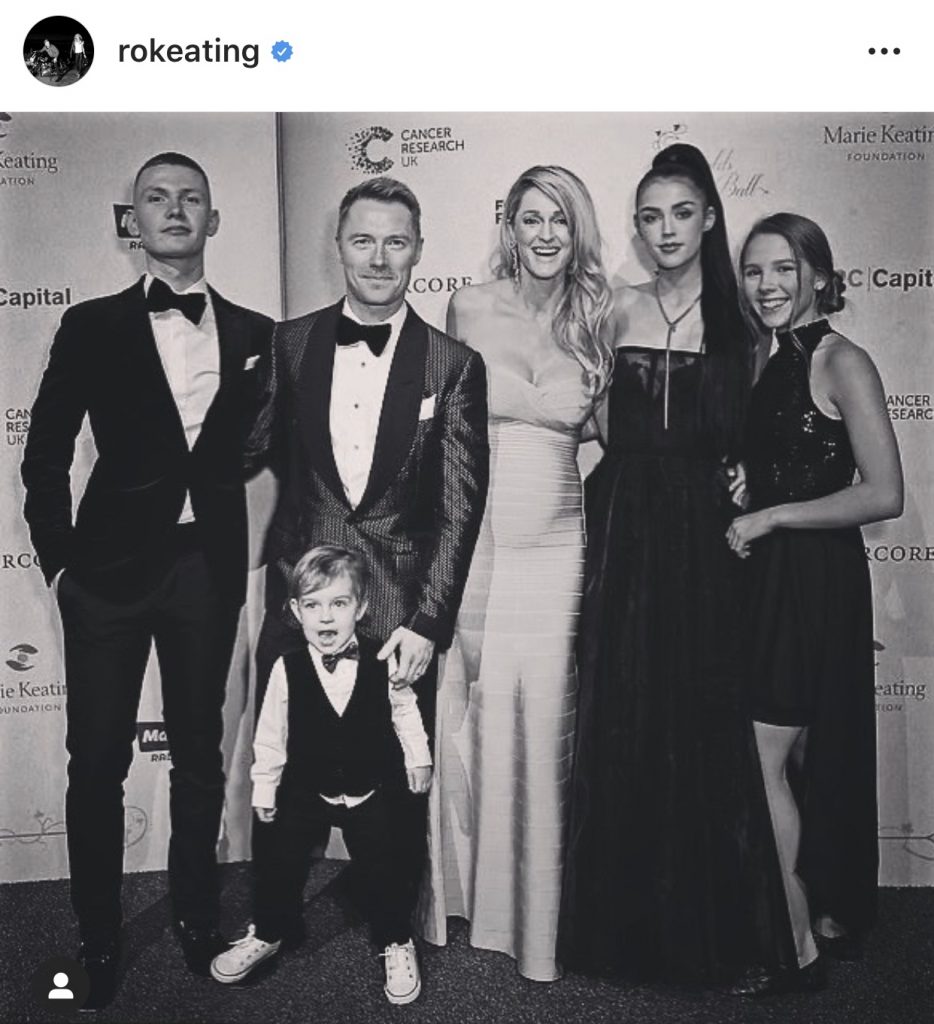 The mama to be looked as elegant and stylish as ever in a form fitting strapless gown that perfectly cradled her baby bump, with hubby Ronan looking dapper in a tux on her arm, as they celebrated raising huge funds for the worthy cause!

“What a night. Head is in a sling,” Ronan captioned the sweet family snap.

“Still celebrating raising over £1 mil last night for  @mariekeatingfoundation and @cr_uk thank you all so much for attending and giving so generously.

“So proud to have my full squad with me. Even the coopmister joined us for a bit.” 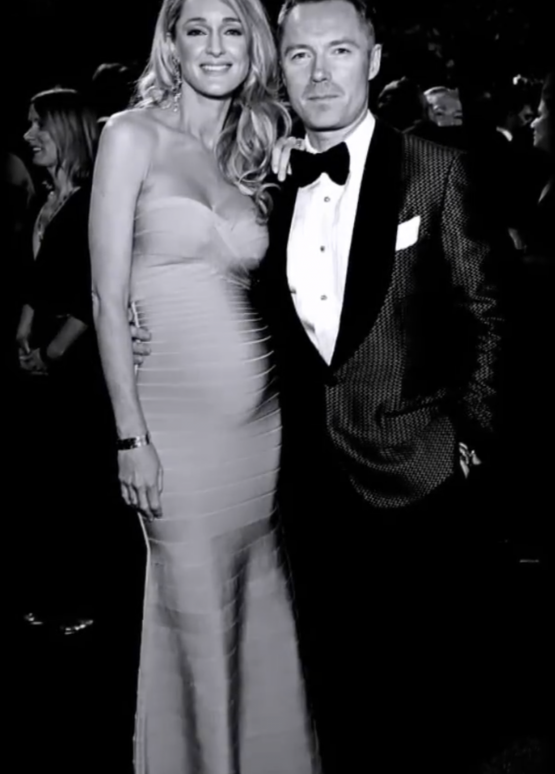 Ronan and Storm announced the exciting news that they are expecting baby number two, in a sweet post with their little man, Cooper.

Announcing the news of their impending arrival, Storm shared a picture of Cooper kissing her growing bump.

“Another little Keating on the way,” she beamed.

Ronan and Storm wed during a romantic ceremony in Scotland on August 17th, 2015.

The singer’s children Jack, Missy and Ali were heavily involved in the ceremony, acting as best man, maid of honour and flower girl.

How amazing does Storm look?!