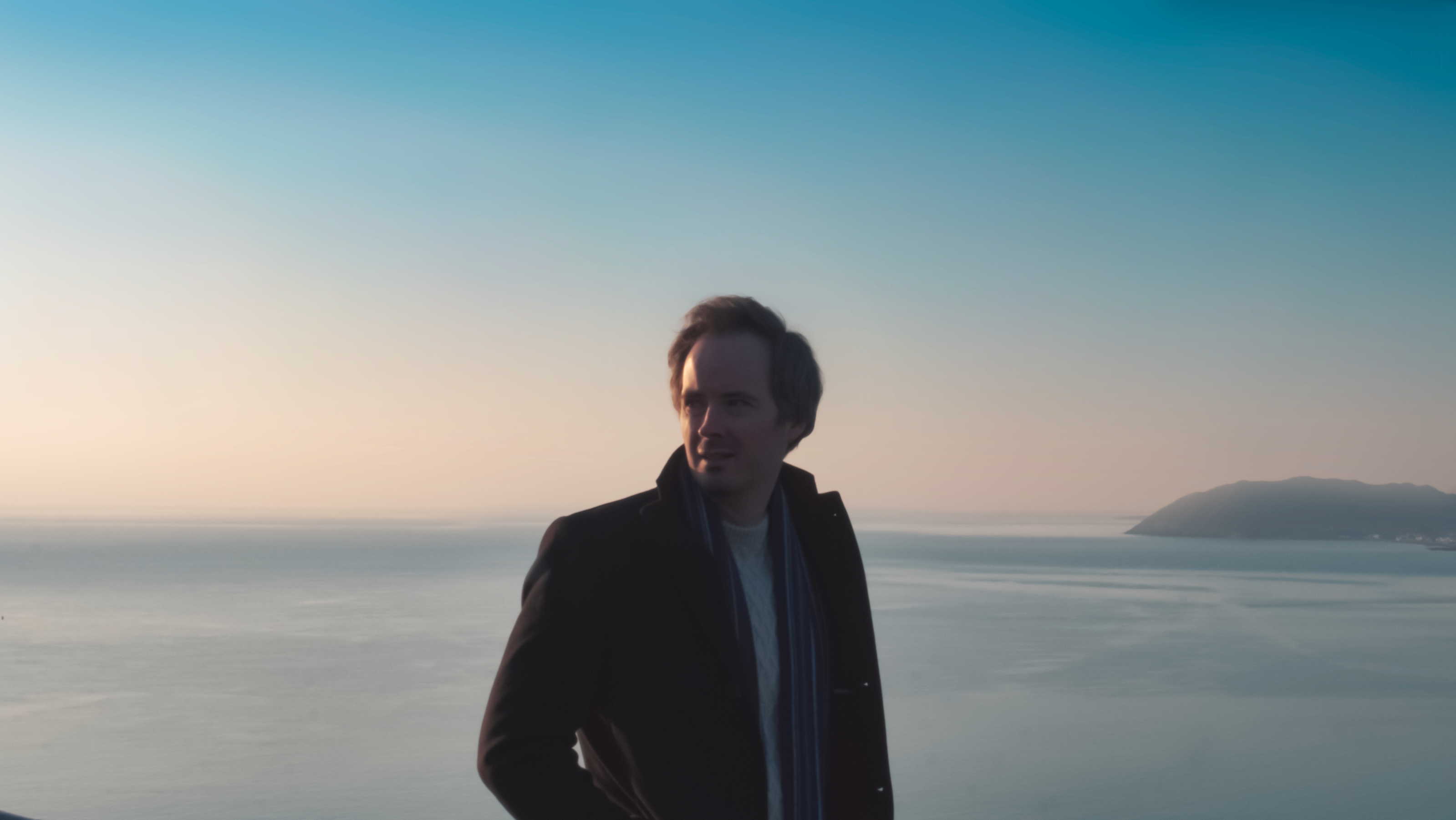 The Virgin Media star has spent the last couple of years working on his hidden passion, and now, he’s ready to release his first track, It’s Over, to the world.

“I’m delighted that it’s out there. I wrote this years ago and it had always been my plan to release music but it’s been difficult to find the right people to embellish the songs.

“I got very lucky when I met Ciaran Parnell, a music producer a couple of years ago. It sounds nice,” he told VIP Magazine.

While lockdown did halt the release, Paul is delighted to have been able to spend the last few months working on a few other tracks, creating an album which he hopes will be available towards the end of the year.

“The lockdown helped me focus on other songs and it has given me more time for music,” he said. 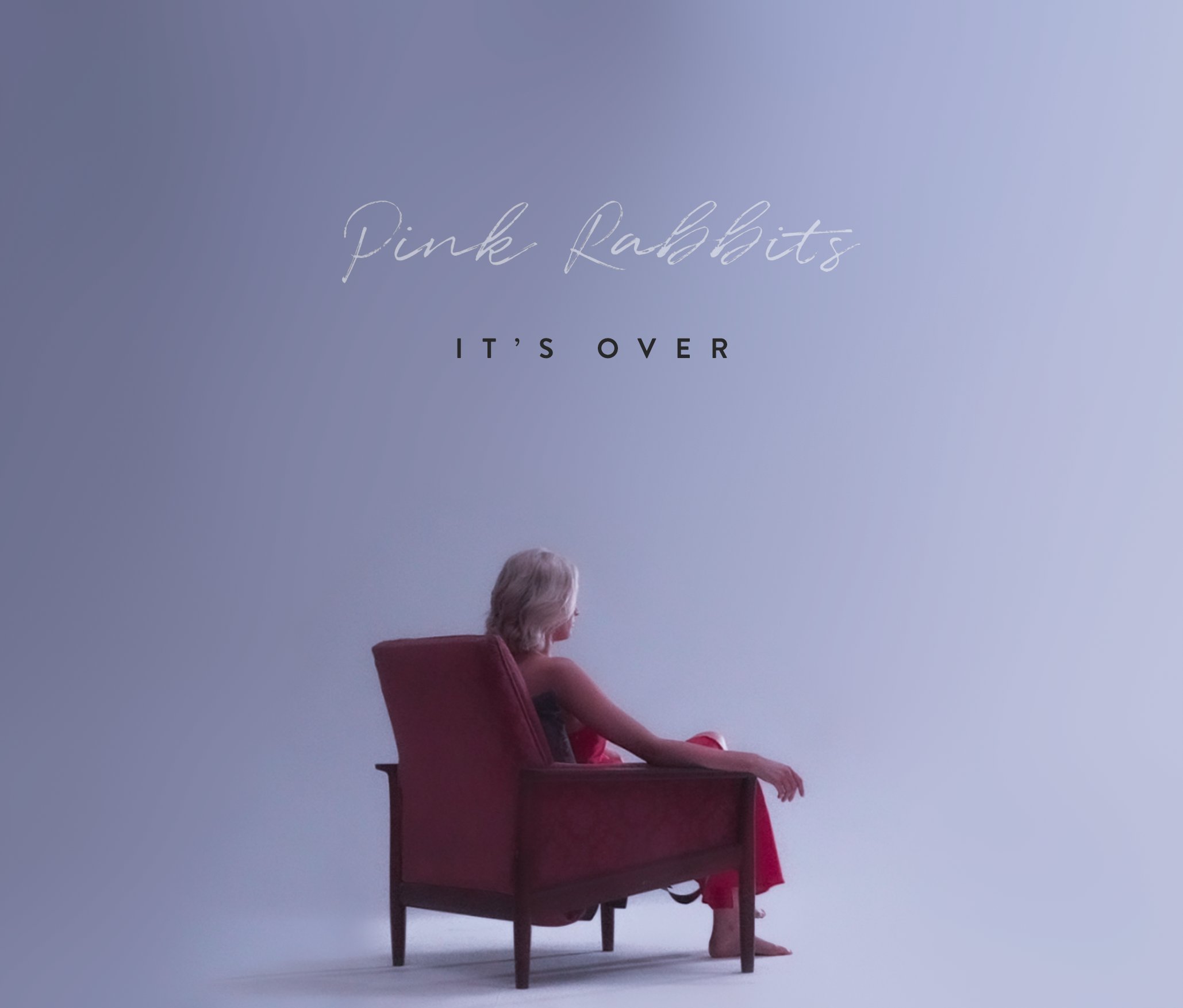 “I’ve seven written but we’re aiming for about 11 tracks. We’re more than half way and I’m feeling good about it.

“There’s nothing worse than not doing something. I think you’ll always regret it. There’s no point writing them if you’re not going to release them.”

While Paul has been enjoying every aspect of his new musical venture, he’s not hanging up his presenting mic just yet.

“The transition might be weird to some, but thankfully I can do both at the moment which is great,” he said.

“Sport is still happening in a pandemic and I’m glad they’re able to co-exist. I can imagine from the outside looking in it’s like, ‘What’s he doing?’ but it works.”

Paul’s friends, family and colleagues were first to hear the new track – and he was blown away by their reaction.

“It’s been positive so far. The reaction has been nice. They were genuinely impressed by it which is great,” he beamed.

“Today I sent it out into the world for real, and the reaction has been lovely. Social media is great in that it makes the world a smaller place and connects us all, but if you’re fearful of critique it’s not the place for you. I’m totally open to people saying they don’t like it, it’s part of the gig and it’s part of life.”