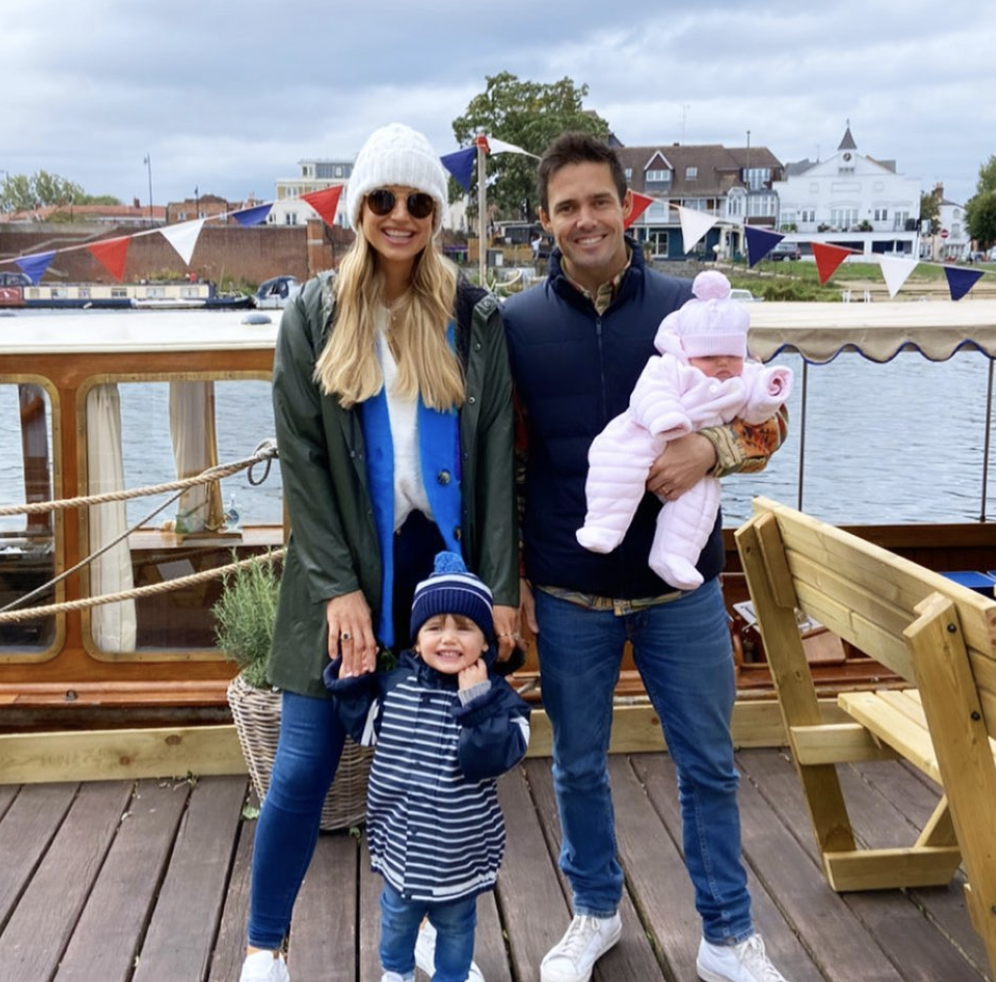 Vogue Williams and husband Spencer Matthews have been married since the summer of 2018, and on their recent podcast episode, Spencer shared with their listeners that he’d prefer if Vogue changed her own surname to Matthews.

Bringing it up on the podcast by referring to his wife as ‘Vogue Matthews’, he said, “Do you remember a promise you made last year, that at the beginning of 2021 you’d sort all your passports and cards out and stuff?”

To this, Vogue agreed while Spencer added: “get on with it”.

He continued, referring to their two children, Theodore who is 2, and Gigi who is only 5 months old, “Don’t you want to feel like part of the family? Theodore Matthews, Gigi Matthews, Spencer Matthews, Vogue Williams?” 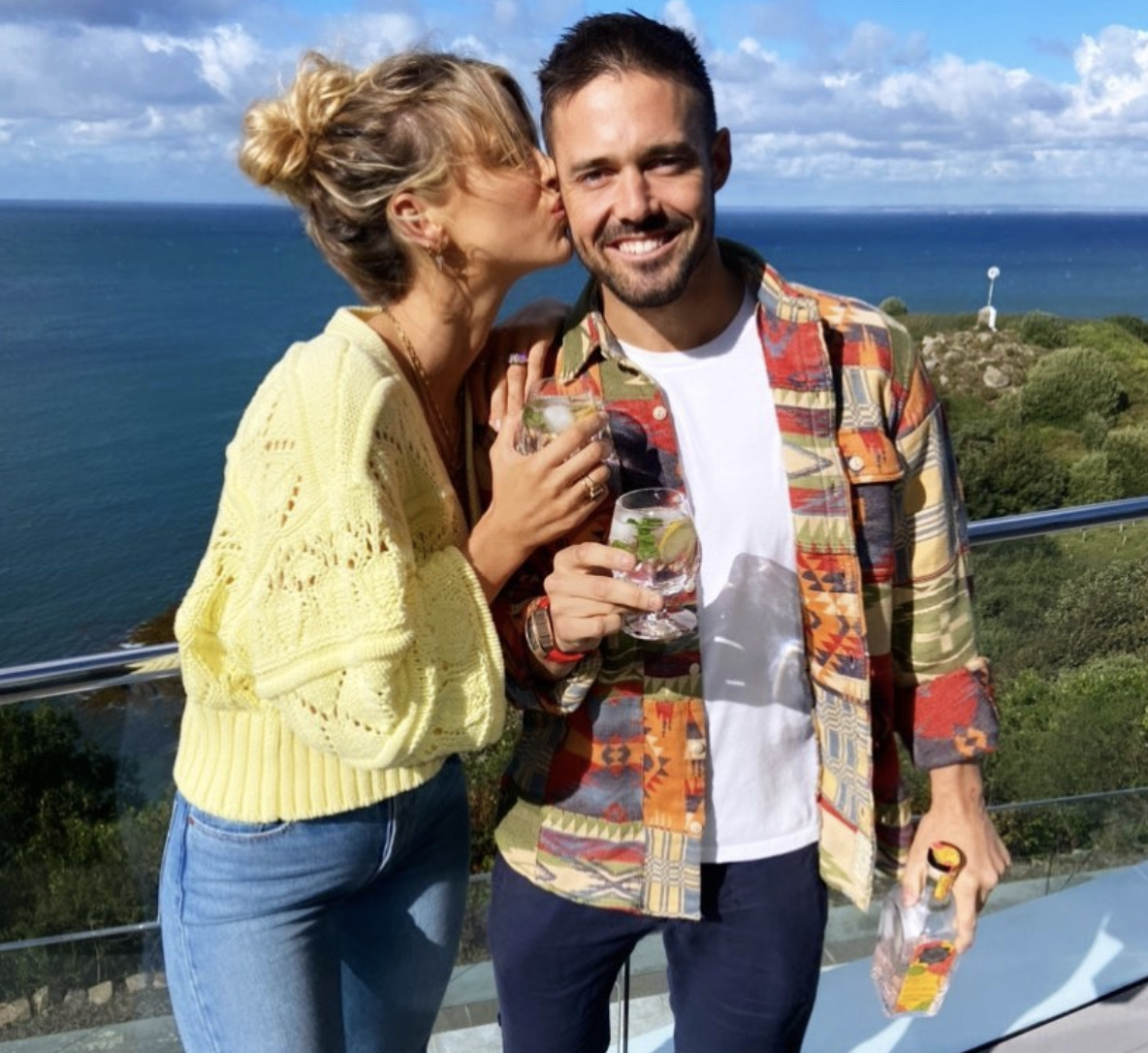 Vogue then replied, “Do you know what, do you want to make a deal. I will sort that crap out if you get the two kids an Irish passport.”

“What? I’m not Irish! I’d like an Irish passport…” Spencer replied.

Vogue then came back with, “I know but somebody has to apply for them, you are allowed to apply for your kids. You’re not allowed have one, I’m sorry, we don’t want your kind,” she joked. “Make a deal, if you do that, I’ll do mine.”

“I’m not shaking on it or any of this… it’s all the same admin. Why don’t you just do it in one go?” Spencer responded.

While Vogue then hit back with “Because I do everything!”

Oh, the woes of life admin.