Shane Filan has revealed that Noel Gallagher was not a fan of Westlife when he met the band at the beginning of their career.

The former Westlife star was being interviewed by Eoghan McDermott on 2FM, when he was asked the question “If you could kick one person in the testicles, living or dead, who would it be?”

Shane admitted that he had had a pretty nasty encounter with one half of Oasis when their career was just setting off.

“Noel Gallagher was pretty rude to me when he met Westlife years ago.” Shane spilled to Eoghan McDermott

“He didn’t really like Westlife very much, but not to worry.

“We were 18 and I remember our first trip to London. We walked in and Oasis were playing and he gave us a four letter word to F off, see ya’s later lads.

We wonder does Noel remember the sly dig to Westlife 20 years ago? 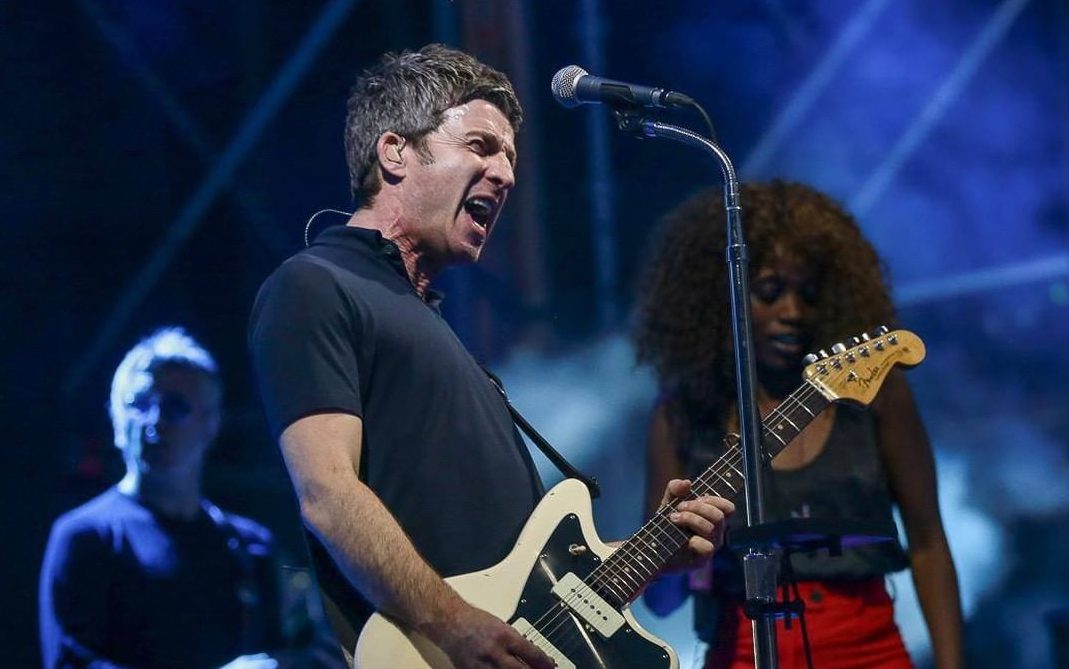 Noel Gallagher opens up about the importance of his Irish roots; “We are Irish, me and Liam”