Crushing all of our dreams, Shane Filan has ruled out Westlife reforming any time soon. The singer has gone on to have a solo career since the group split in 2012, but admitted that Ireland’s most successful boyband will not be getting back together.. Sigh!

“They’re complete rumours, there are no plans for a reunion. We’ve only seen each once in three years,” he said. “It’s not fair to give people false hope.”

The Sligo native met his former band mates a while ago where they discussed the future, but he stressed that no plans were drawn up to reunite.

“I mean, you never know what could happen down the line, but honestly there are no plans….We’re all happy in our own lives, that’s something we talked about that day. We’re all individually doing well and we’ve survived on our own, which is nice,” he told Reveal Magazine.

Shane said that Westlife’s longevity in the music industry doesn’t call for them to unite again unlike other bands in the industry.

“Take That did end very prematurely, they were like One Direction are today, but instead of taking a break, they were just suddenly gone,” he commented.

“Whereas Westlife lasted fourteen years, we made twelve albums which is a lot more than most bands.”

Meanwhile, the 36-year-old is working on his solo singing career and released his single Me And The Moon last month with his second album Right Here due for release on September 25th. 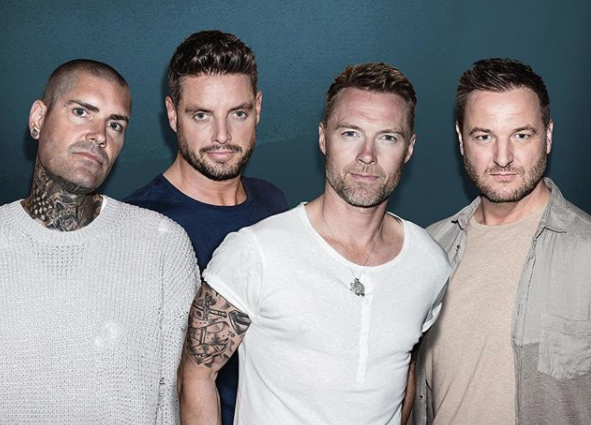 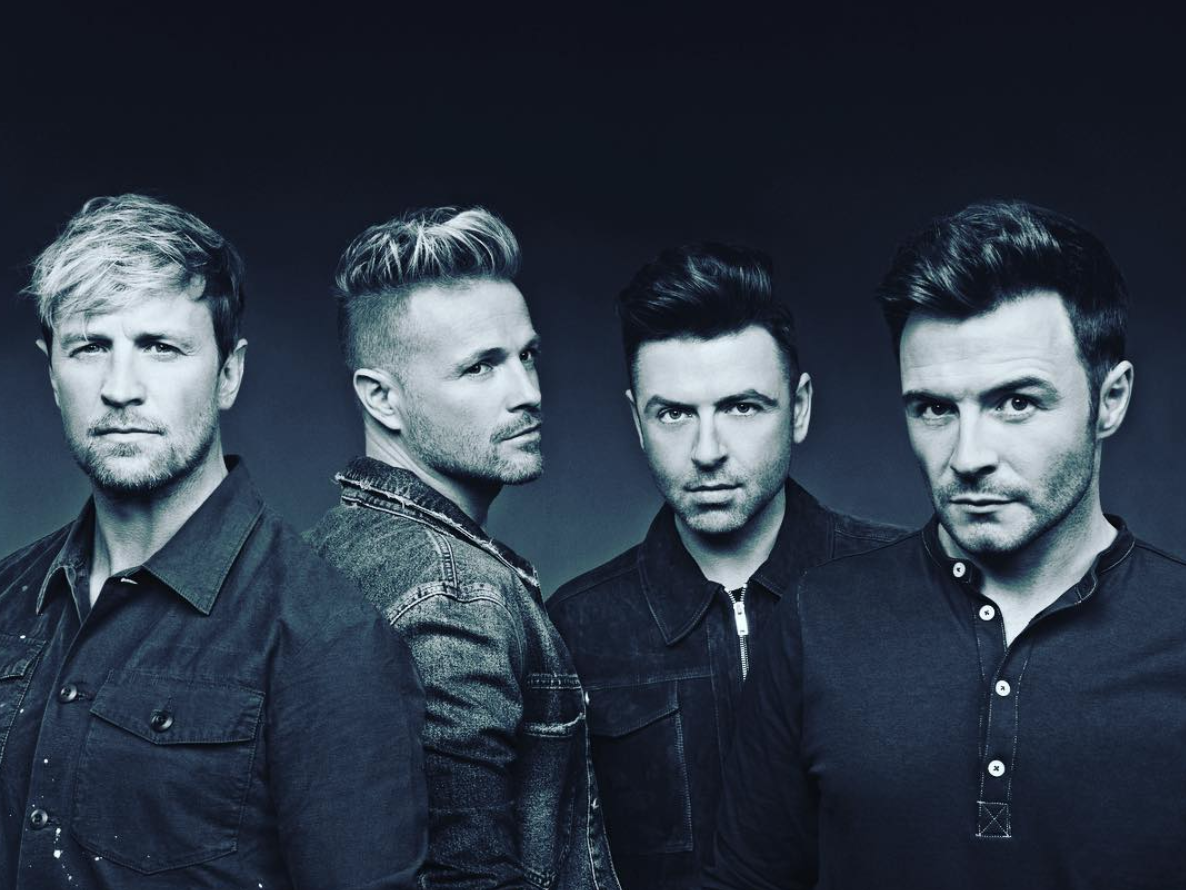