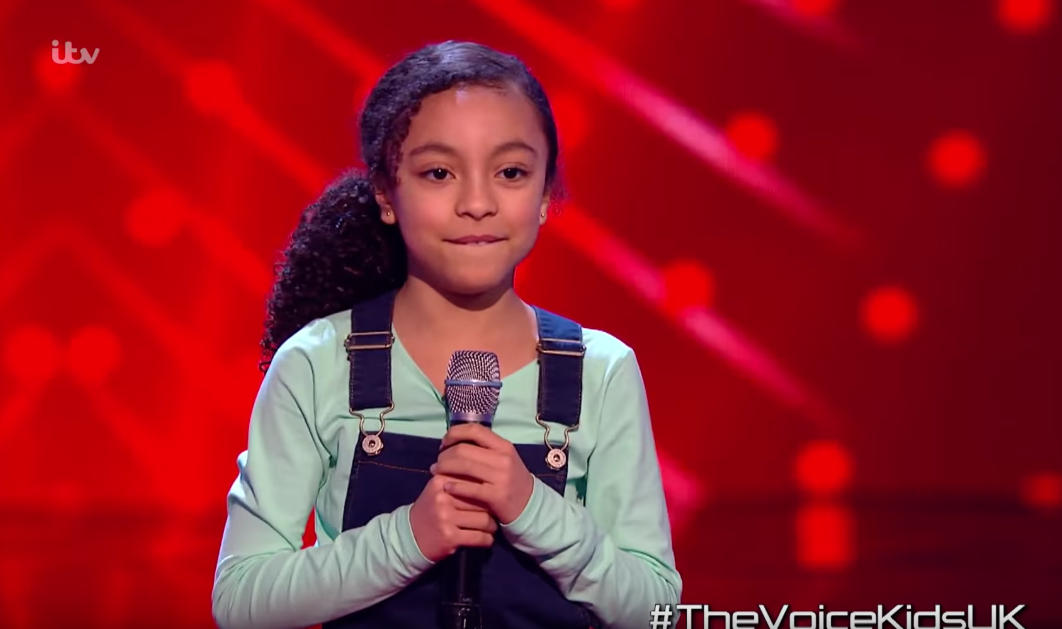 Doing an audition can be nerve-wracking at any age, which is why we are especially impressed with the immense talent kids as young as seven have been showcasing on The Voice Kids in the UK.

One young Irish girl blew the audience, and most importantly the judges, away with her stunning rendition of Don’t you Worry ‘Bout A Thing by Stevie Wonder.

Seven-year-old Savannah, from Dublin got all three judges to turn around of the junior version of the hit talent show.

The show, which airs on TV3, see children between the ages of seven and fourteen audition.

Though Savannah was one of the youngest contestants, she sailed through to the battle stages.

Will.I.Am was particularly impressed by the young star, telling her she will be as powerful as Rihanna and Beyonce.

The winner will scoop a £30,000 bursary towards their musical education plus a dream family holiday to Disneyland Paris.

The Voice Kids is on TV3 this week at 8pm.

Kathryn Thomas will be returning to The Voice of Ireland