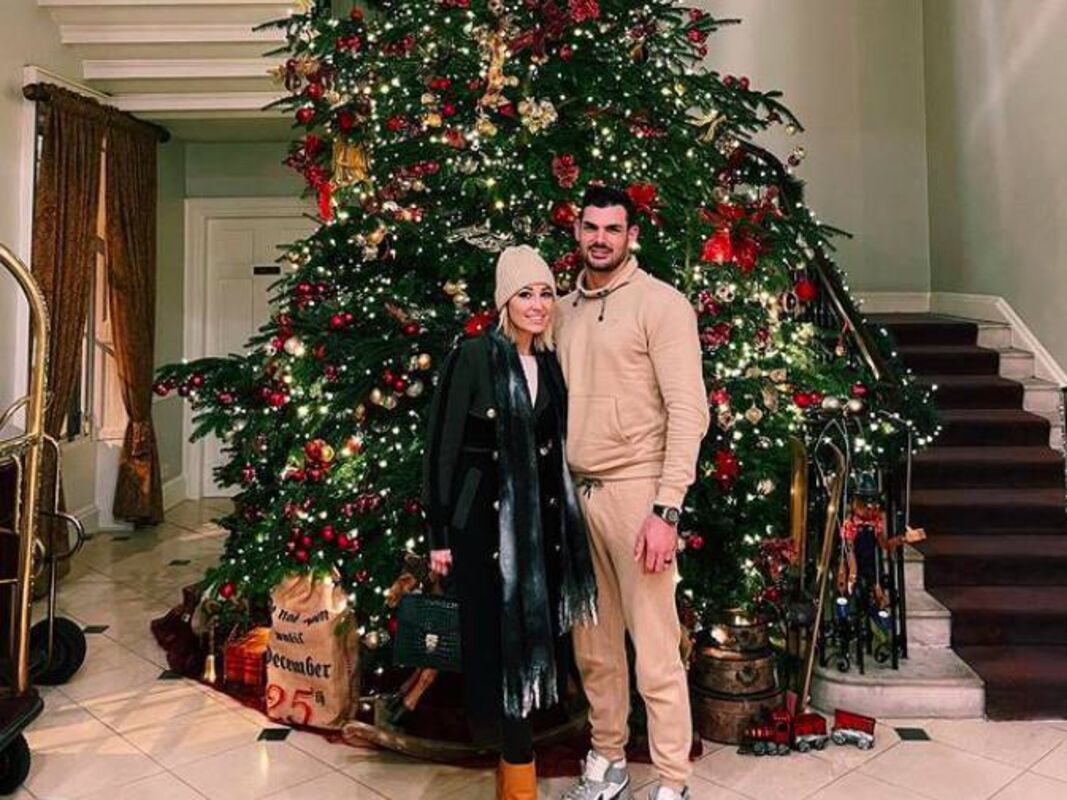 If you’re a fan of the Netflix real-estate reality show Selling Sunset you might remember that two cast members enjoyed some time in Dublin’s fair city last December.

Mary Fitzgerald and her husband Romain visited the capital late last year after they had spent some time attending media events in the UK. Spontaneously booking to stay in The Merrion Hotel, Mary and Romain didn’t realise how big the fan base for Selling Sunset was here in Ireland, making no effort to hide their exact location. 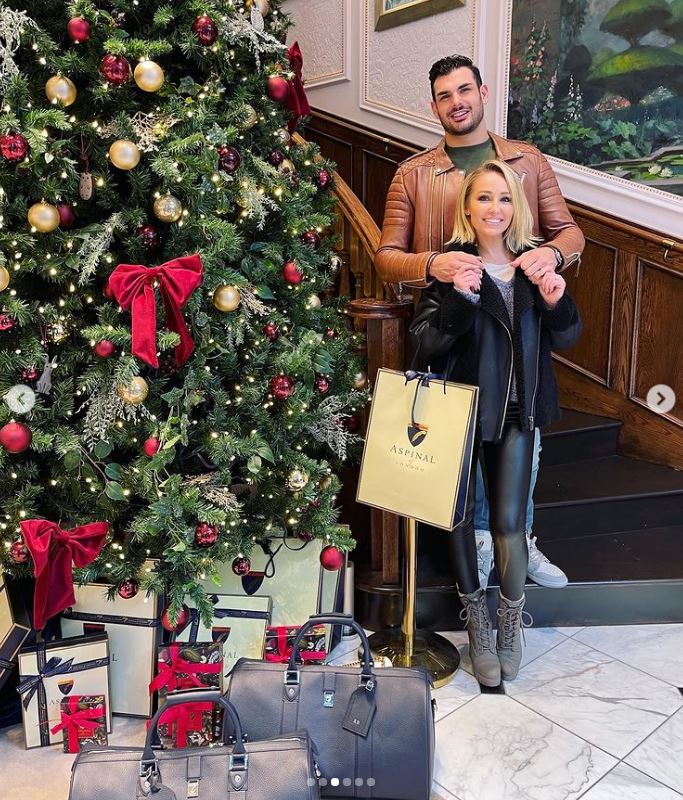 Learning that they may have made a mistake, Mary told SPIN1038 the hilarious story of how she entered the bathroom in her hotel, only to discover that a small crowd had gathered just outside their window.

“So, I go into the restroom, unbuttoning my pants, and I look down and they’re (fans) like, ‘AHHHH!'”

“There was people outside screaming! I was a tenth of a second away from just dropping my pants”

Continuing on, Mary said that the incident made her realise just how popular the show is around the world, making her more cautious about the information she shares on social media in the future.

“I closed the curtains, you know, the beautiful old windows, they go really low, so you would have been able to see everything.”

“I never thought about that, like now, I’m very, very cautious. Thank God I caught it just in time.”

Mary and Romain also went on to say how welcomed they were made to feel here in Ireland, showered in gifts from start to finish the two said that their time spent here was very memorable.