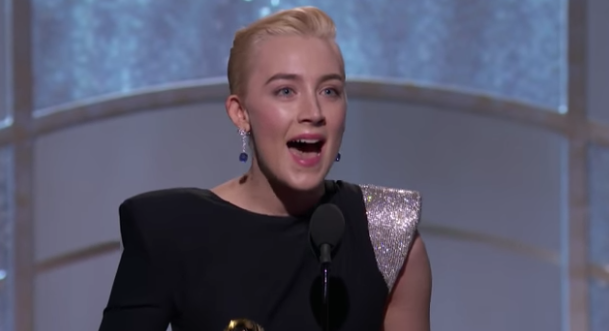 Soairse Ronan last night won Best Performance by an Actress in a Motion Picture, Comedy or Musical at the 2018 Golden Globe awards in Beverly Hills, California.

The Carlow native was nominated for her role in critically acclaimed film Ladybird, and scooped the top award of the night.

Shouting out to her mother, Monica, who was on Face time in the audience, Saoirse thanked everyone involved in her win.

“I just want to say how inspirational it has been to be in this room tonight, I’m here with my best friend, Eileen” she gushed.

“I just want to thank HFPA for the award, A24, Greta, all the producers on the film, all of the women who I love so much in my own life who support me every single day.

“My mother, who’s on Facetime, and Margo, and all of my friends and my family, and actually everyone in this room.

“So thank you so much for this.”

After receiving the award last night, Saoirse is now tipped for the Best Actress Academy Award next month. 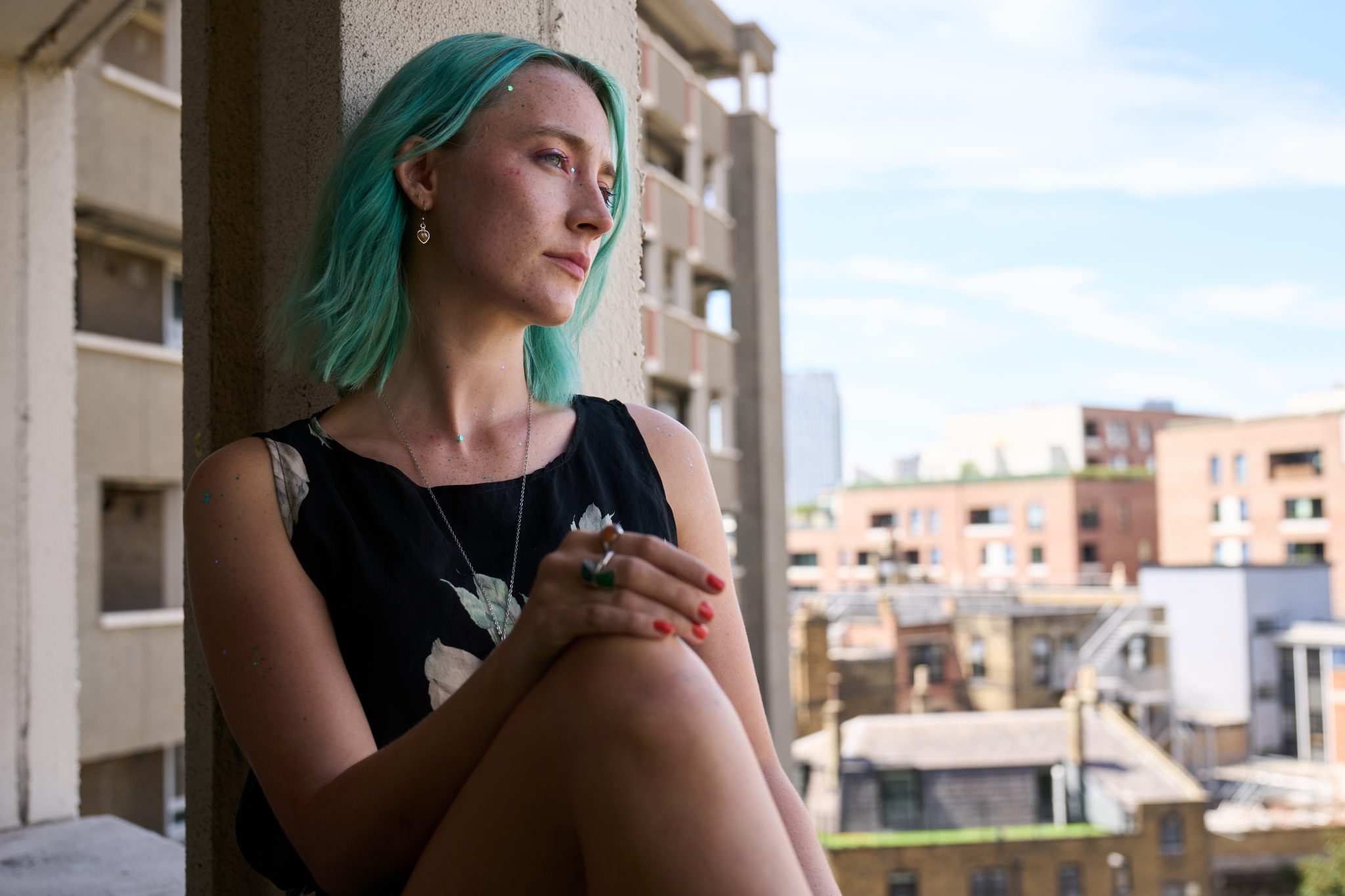 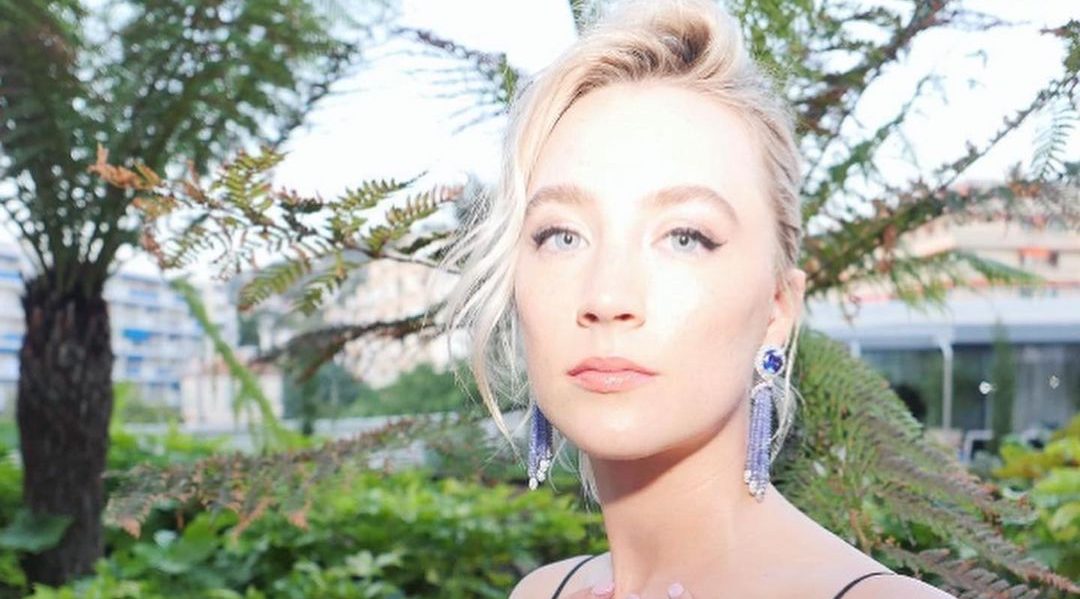 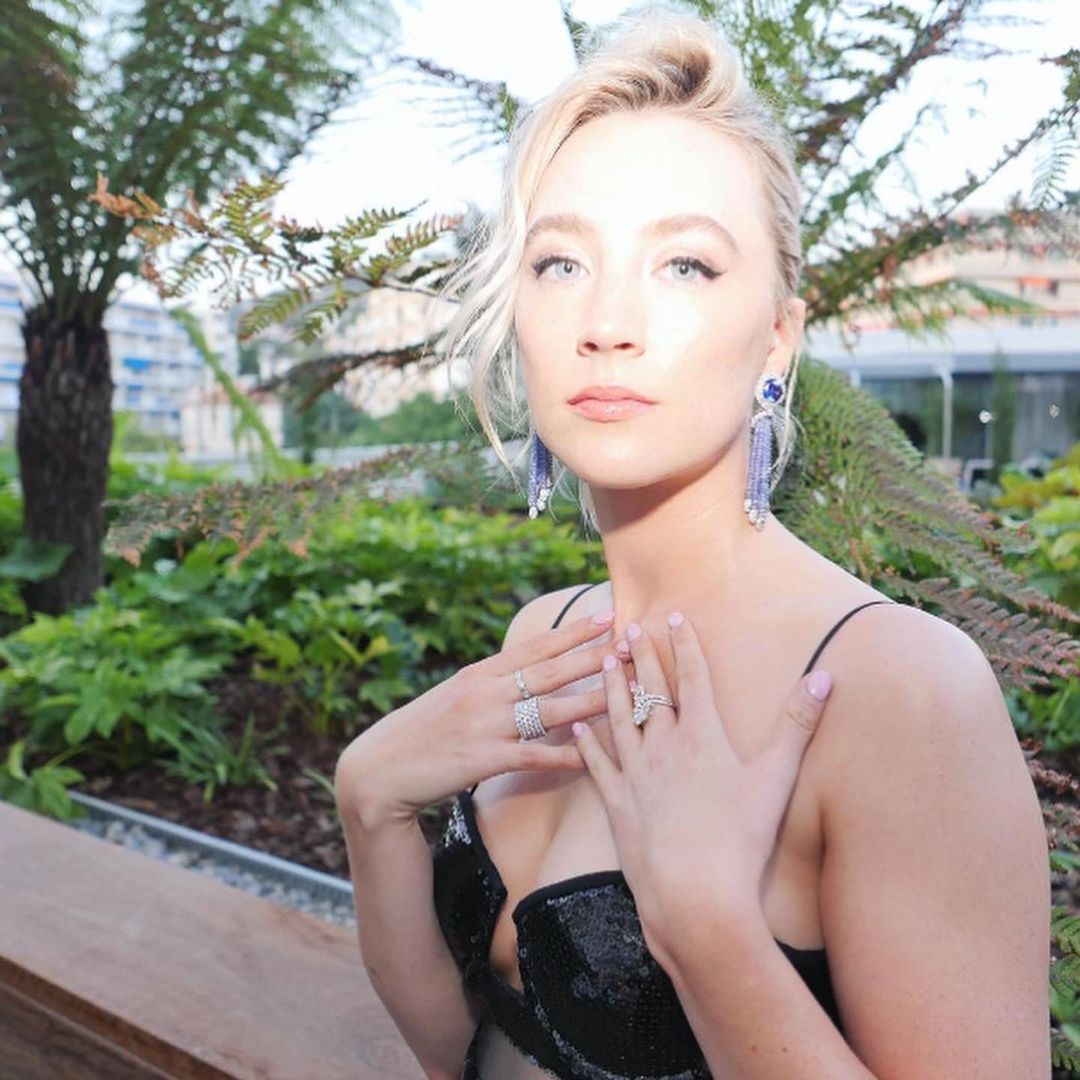 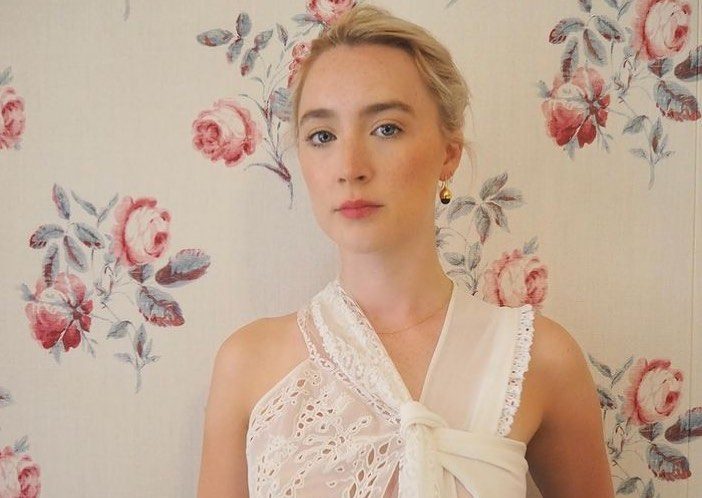