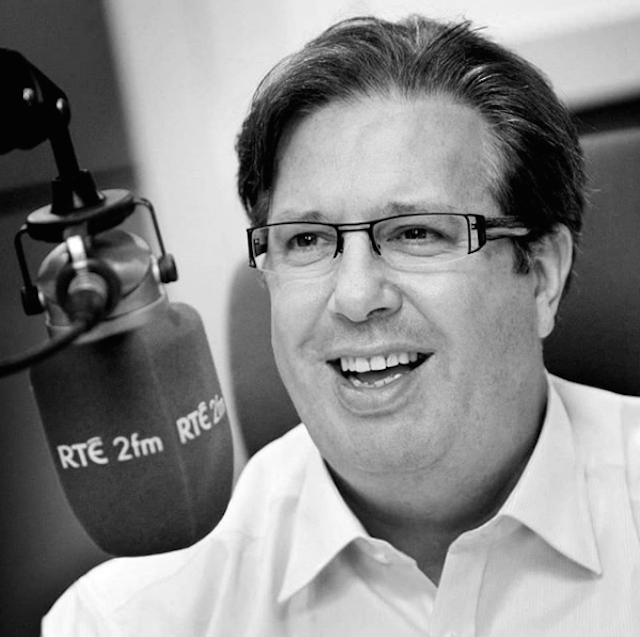 RTE is set to air a documentary on the late Gerry Ryan, however his family reveal they won’t be participating.

The piece is being made to mark the tenth anniversary of his passing, following his sudden death at the age of 53 in 2010.

While his family won’t appear in the documentary, Lottie Ryan reveals they’re happy for it to go ahead, and have given it their blessing.

“It’s hard to believe that it’s been 10 years, it’s a bit mind-blowing to think that it’s been that long, it’s bizarre. I’m really excited to see it.

“I think it’s difficult for our family as well but it’s nice to allow his friends and colleagues to do it. We will mark the anniversary in our own way. But we will definitely be watching it when it comes out,” she concluded.

Gerry Ryan had five children with his wife Morah: Lottie is the eldest, followed by Rex, Bonnie, Elliott and Babette.

Middle child Bonnie also enjoys a career in the spotlight, working as a pro makeup artist and TV personality. 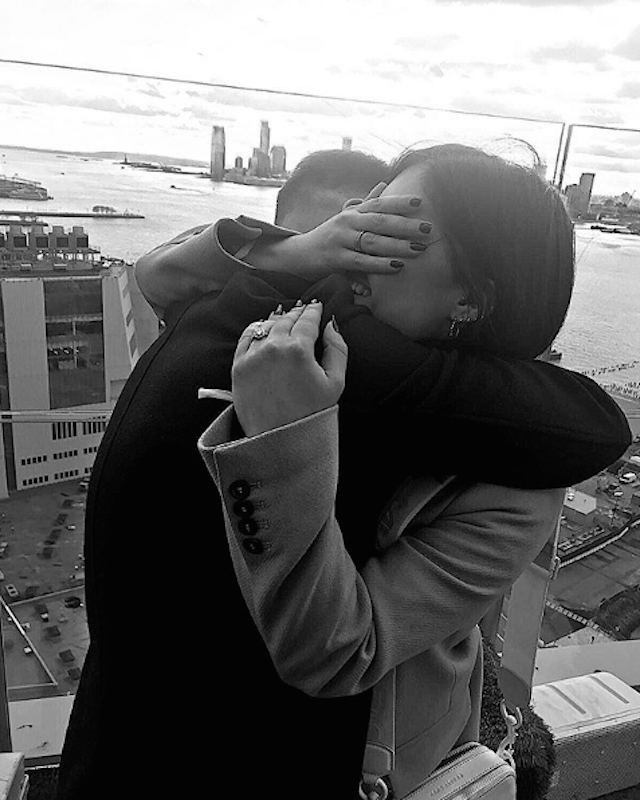 The stunning brunette recently became engaged to her long-term boyfriend John, when he proposed during a winter holiday to New York City.