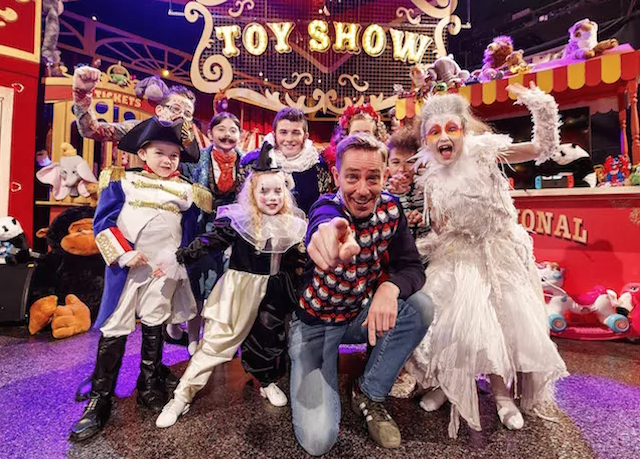 RTE has released the first glimpse of this year’s Late Late Toy Show!

The annual Christmas event marks the beginning of the festive season for Irish viewers at home and abroad – and this year’s show looks set to be as magical, if not more, than the last.

While the theme is still firmly under wraps, viewers have been treated to a short teaser trailer, which honours the late Gay Byrne, who sadly passed away last month.

There’s been more interest than ever before with people from far and wide attempting to bag a spot in the audience for the show.

Ryan Tubridy recently told Late Late Show viewers,  “The appetite for tickets never fails to astonish me and it seems to be growing every year.”

Last year, over 1.5 million people tuned into the Late Late Toy Show making it the most-watched programme in Ireland in 2018. Will that be surpassed this year?