The radio presenter passed away suddenly last January at the age of 36.

Alongside a throwback snap of Alan in studio, a statement from the station said, “12 months ago today our dear friend Alan passed away. 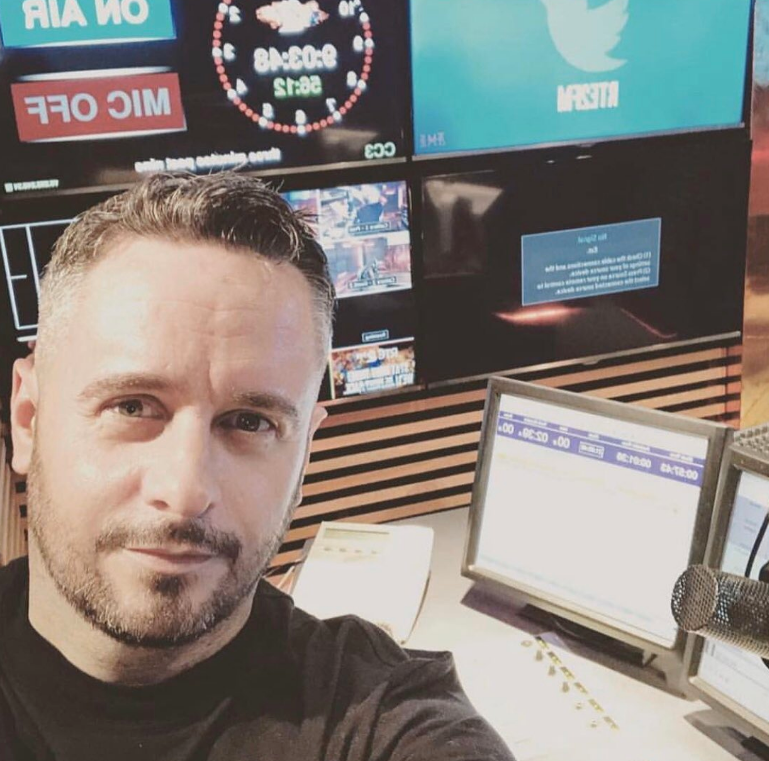 “Not a day goes by without his name being mentioned in the office. Loved and missed. Our pal, Al.”

Alan worked with the station for over two decades before his tragic passing last year.

At the time of his death, Lucy Kennedy, Baz Ashmawy, Nikki Hayes and many more paid tribute.

Baz said, “He was kind, with buckets of talent, funny, gentle and clever, but above all, he was one of my favourite people in RTE. Too young. I feel cheated and robbed of my friend.”

Nikki wrote, “The shock has lifted and I’ve been in tears the last hour. RIP to a wonderful friend. Way, way too soon, Alser.”

RTÉ’s Director of Content Jim Jennings added: “Alan was well known and respected throughout RTÉ and was a talented member of our Radio family for almost 20 years.

“We will miss him dearly, and we send our thoughts and condolences to his family and to his many friends both inside and outside RTÉ.”