Rosanna Davison has shared an update with her followers on how she’s feeling as she approaches her due date.

The former Miss World shared a snap of herself chilling at home in her pyjamas captioned; “Parked on my backside for the day! The third trimester has massively slowed me down.”

“Who would’ve thought that growing two humans from scratch could be tiring.” 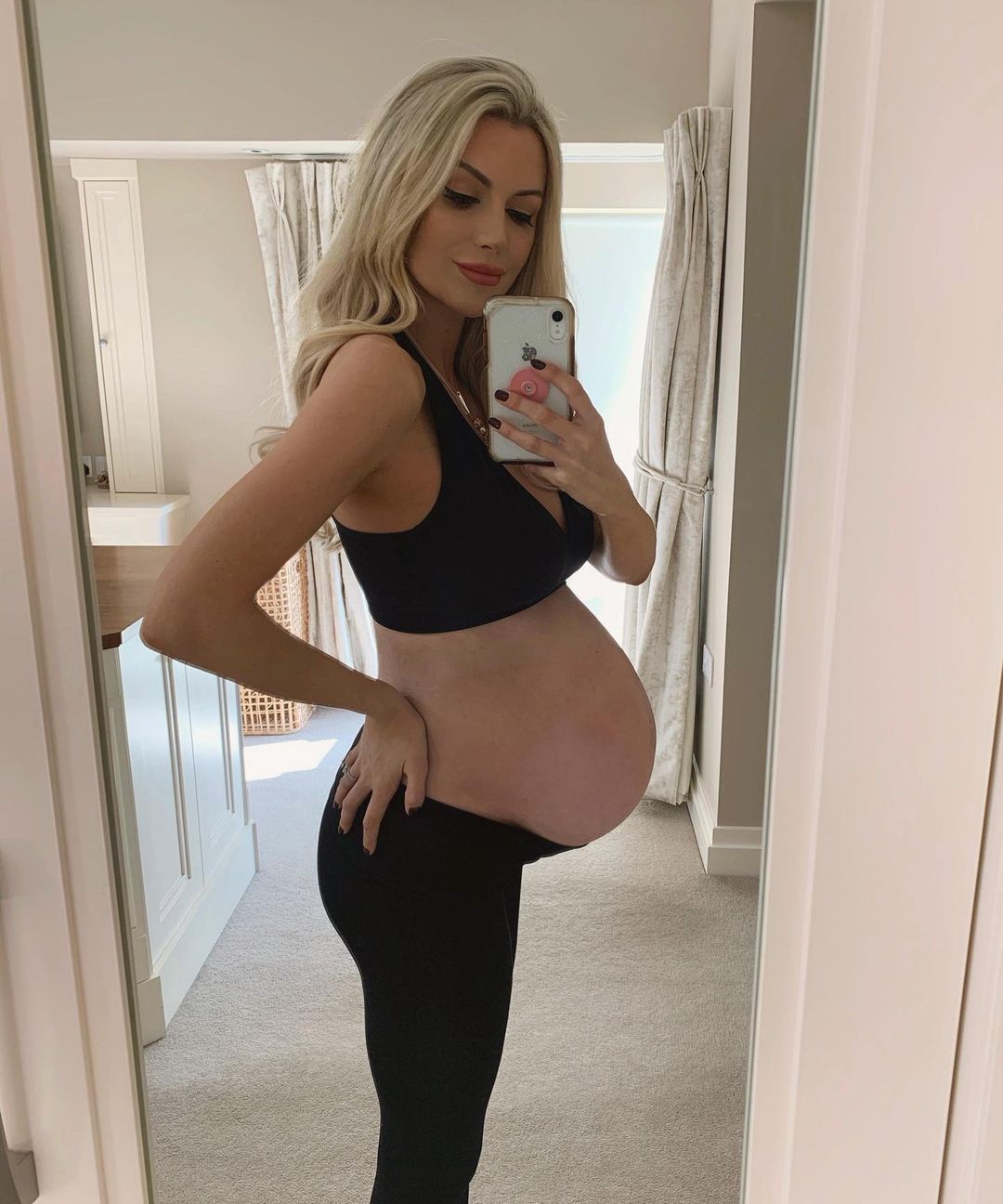 In a recent post she revealed she’s counting down the days until her little boys arrive, with only six weeks to go.

The Irish model and her husband Wes Quirke are expecting twins in November – and can’t wait to hold them in their arms.

“30 weeks of this incredible, life-changing journey. Feels like quite a milestone. Less than six weeks to go,” she beamed.

After 14 heartbreaking miscarriages, Rosanna believed she’d never carry her own children, but to her delight, fell pregnant earlier this year.

“I was told that I would probably never be able to carry my own baby due to a suspected immune system dysfunction, which numerous different medical treatments failed to rectify.

“My doctor can’t offer a medical explanation for why I have been able to sustain this pregnancy and it will probably always remain one of life’s mysteries.

“However, we found out I was pregnant after the first month of lockdown when I was far more physically relaxed than I’ve been in years and enjoying the slow pace of family life at home, despite the anxiety and sadness in the outside world. So perhaps that time out from the stress of busy everyday life made all the difference.”

The pair learned of her pregnancy in mid-April, but kept it completely private for a few weeks.

“We held onto our lovely secret for a long time because our past fertility challenges have taught us not to get excited about a positive pregnancy test,” she said. 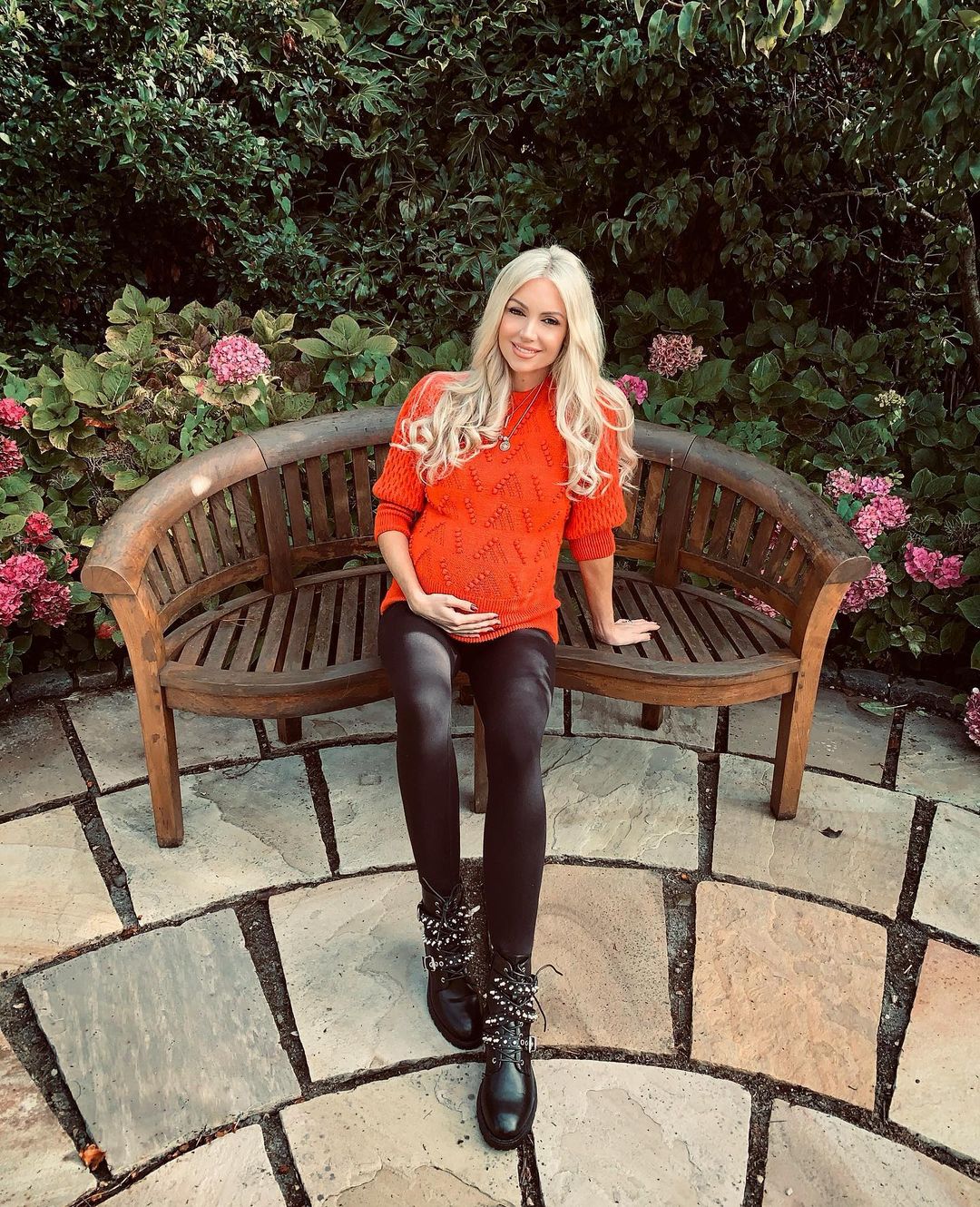 “Losses at any stage of pregnancy are traumatic and can make it more difficult to really believe that your family dreams might come true.”

She continued, “Over the past couple of years, I had done a lot of work on myself to make peace with the idea that I was the girl who would never be able to carry her own child or that I may never even have a family of my own, so the last few months have been a process of reversing what I thought I knew and had accepted about myself. I actually think we’re still in shock.” 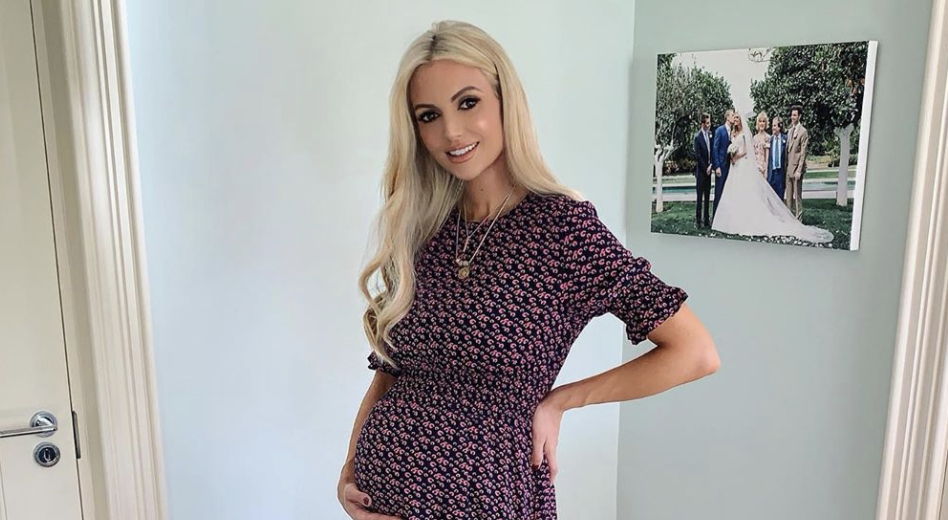 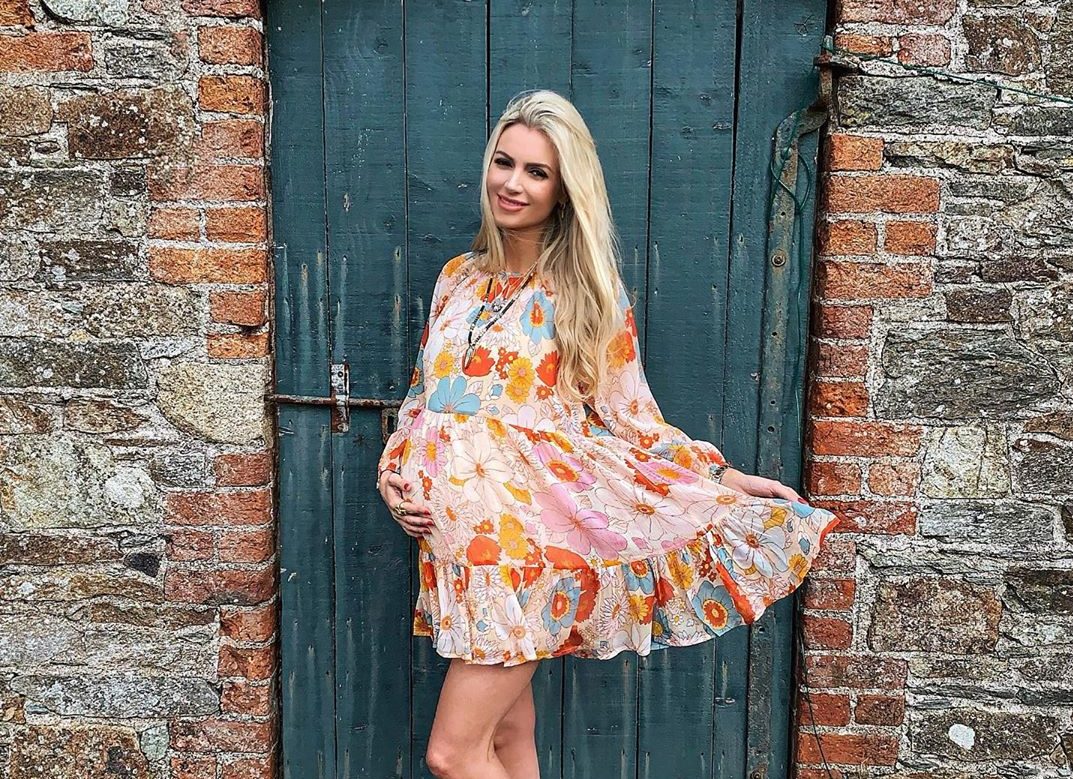 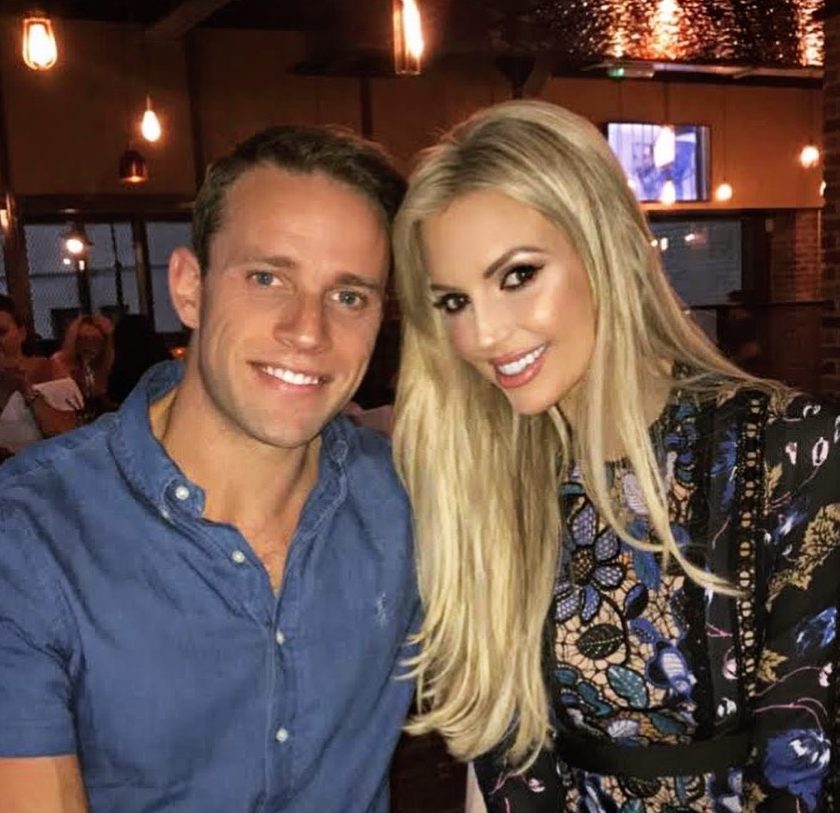 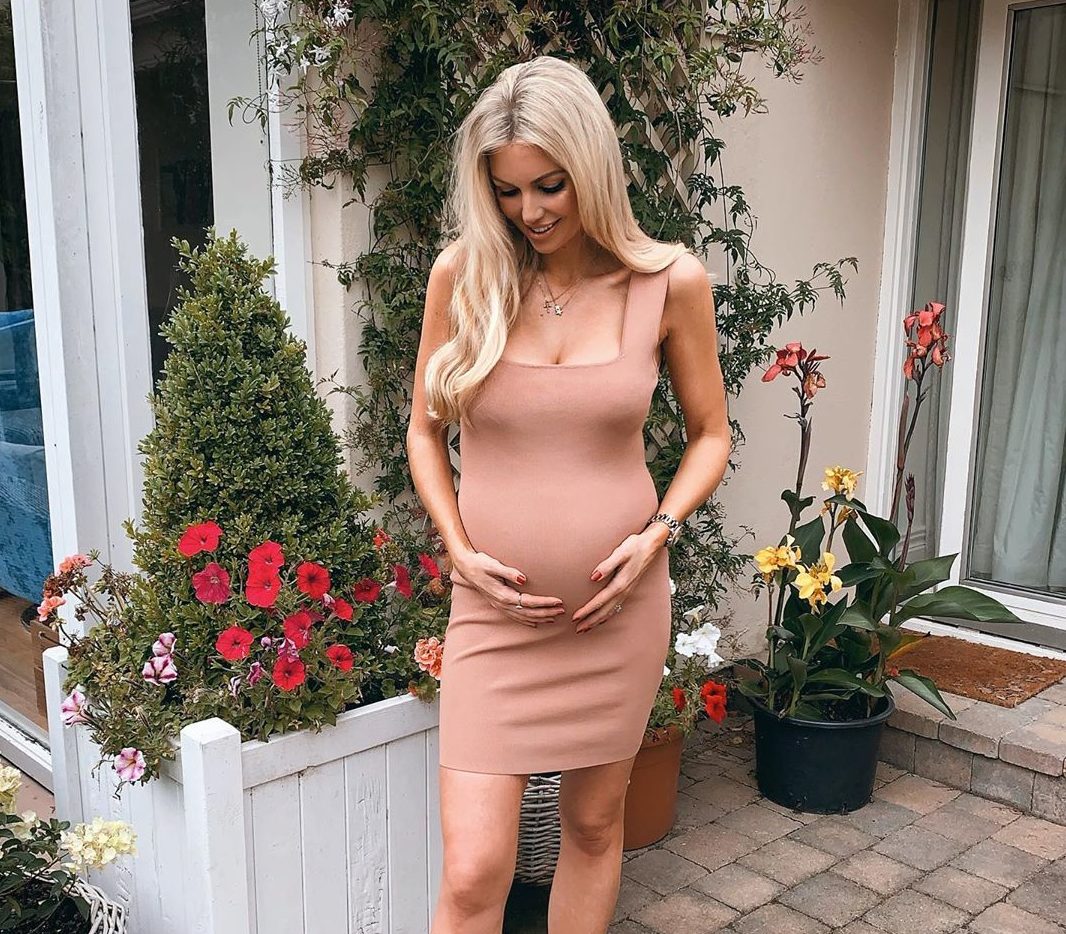 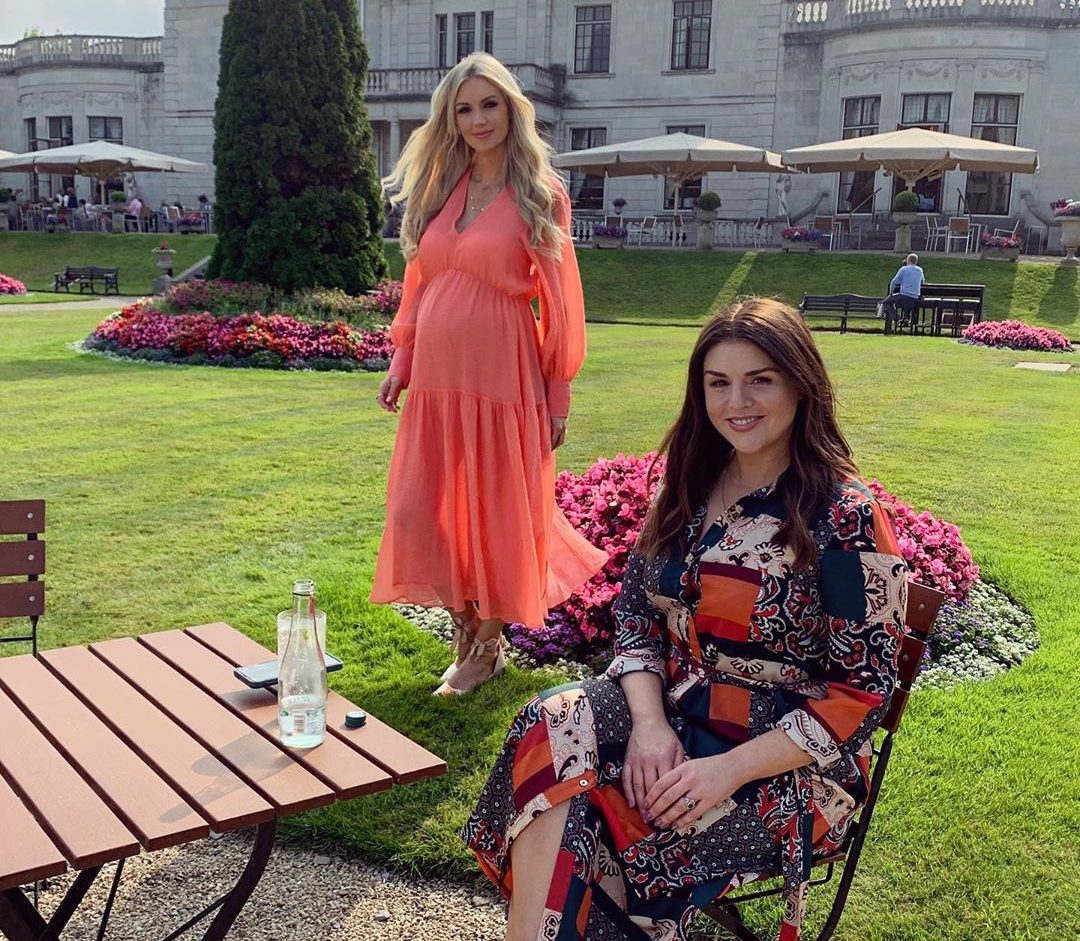 Rosanna Davison and Sile Seoige are working on a documentary together