The line-up for the upcoming Paw Patrol movie has been announced and Ronan Keating is set to be one of the actors taking part!

The film Paw Patrol: The Movie, which is out later this summer also includes Richard Arnold, Sam Faiers and Tom Fletcher in it’s star-studded line-up, alongside the Boyzone star.

The movie will follow Paw Patrol on yet another adventure, but this time on the big screen, as they team up against their biggest rival Humdinger to save the citizens of Adventure City!

Paw Patrol: The Movie is out on the 9th of August, so perfect for keeping the little ones entertained this summer! 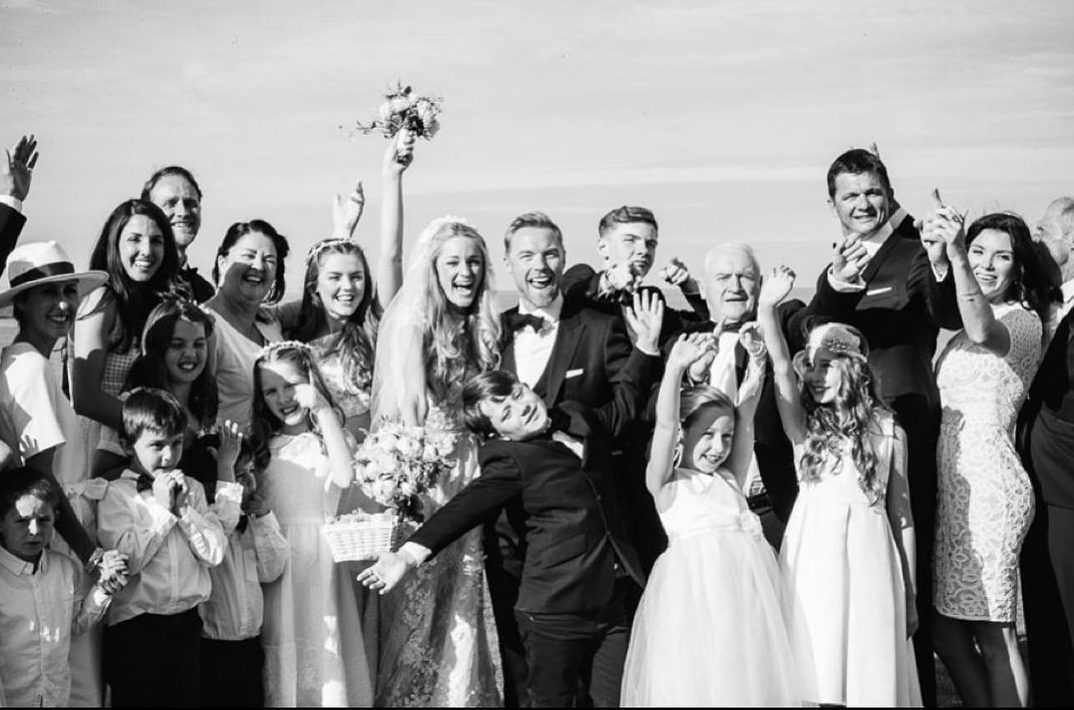 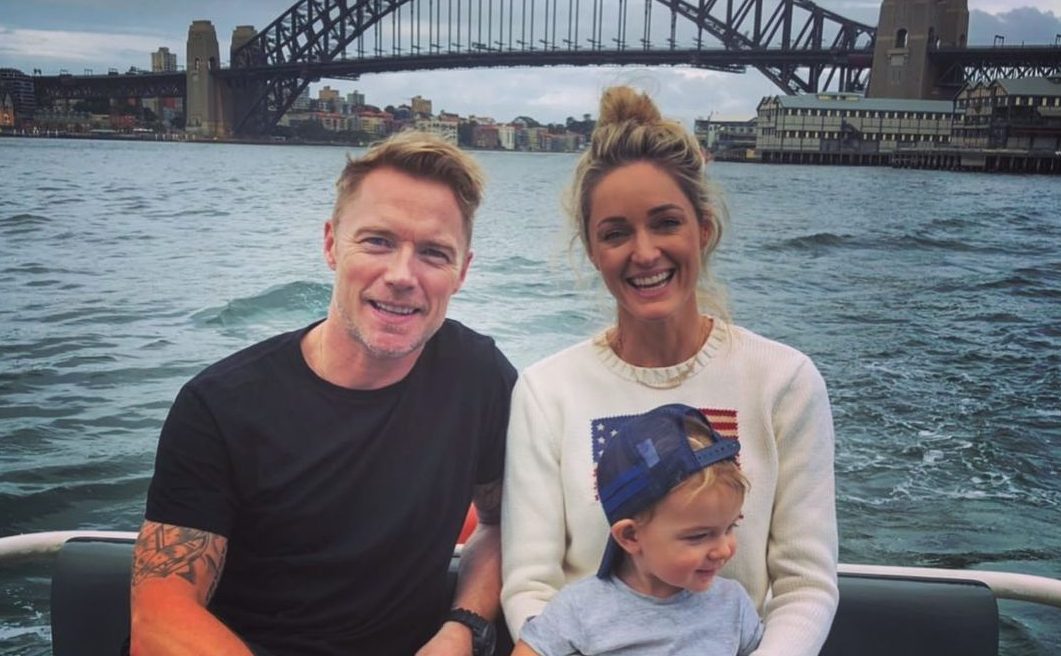 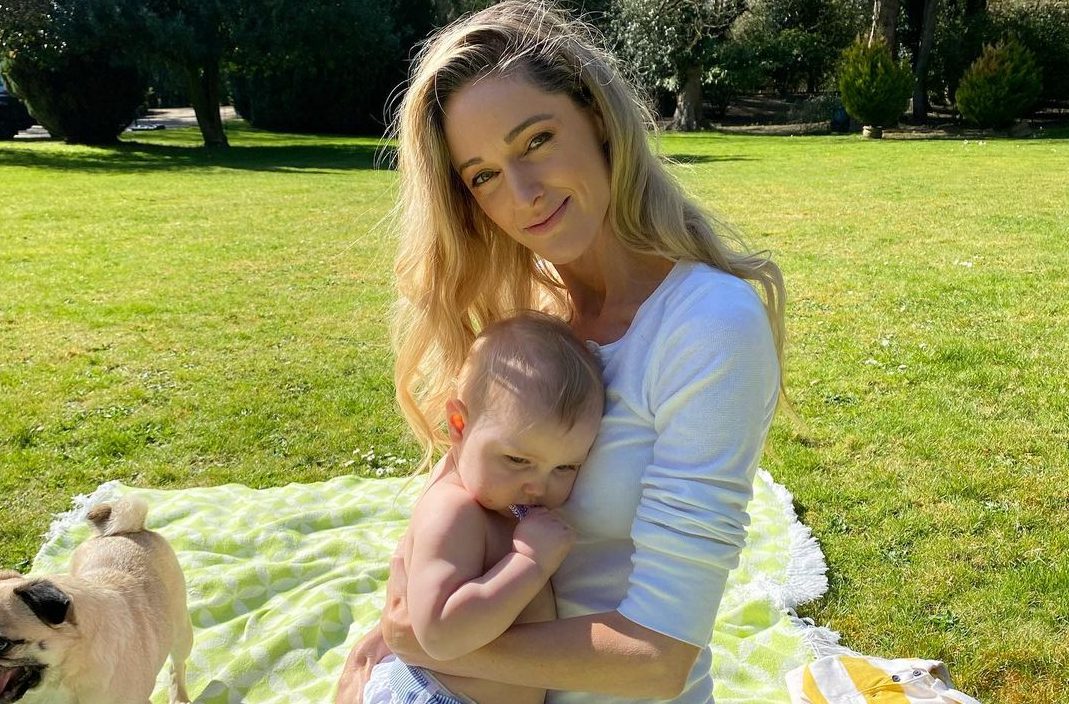