Ronan and Storm Keating shared a sneak peak at their Paris getaway with his children Missy and Jack.

Posting a pic of the pair in the city of lights, the singer revealed their city break was actually a present from his kids Missy and Jay.

Captioning the post; “Back in the city of love with my (Love)

“This town fills me with so much joy. Paris you never disappoint. Thank you J&M for the trip and M for the pic!”

The whole family enjoyed their mini holiday with Jack saying on his Instagram; “Paris was elite”

While Missy shared that on their trip she would be consuming, “Strictly french fries & vino”

It doesn’t come as much of a surprise that they would holiday together, as the family are incredibly close and Ronan often gushes about his kids during interviews.

Just recently he opened up about daughter Missy’s career and the possibility of her entering the Love Island villa this year, while being interviewed for Good Morning Britain.

Ronan kept things quiet, saying; “I haven’t heard anything, but you never know, I mean these kids are busy, all my kids are busy doing different things.”

But while the singer wasn’t sure about Missy’s plans, Ronan was certain of his, confessing he probably wouldn’t be watching Love Island if she was making an appearance.

Presenter Kate Garraway asked the former Boyzone member; “How would you feel, as I’m sure you love Love Island, but I wonder if it’s different watching a Dad with a daughter on it?”

With Ronan then revealing; “I don’t know what I think about that one. I wouldn’t be able to watch.” 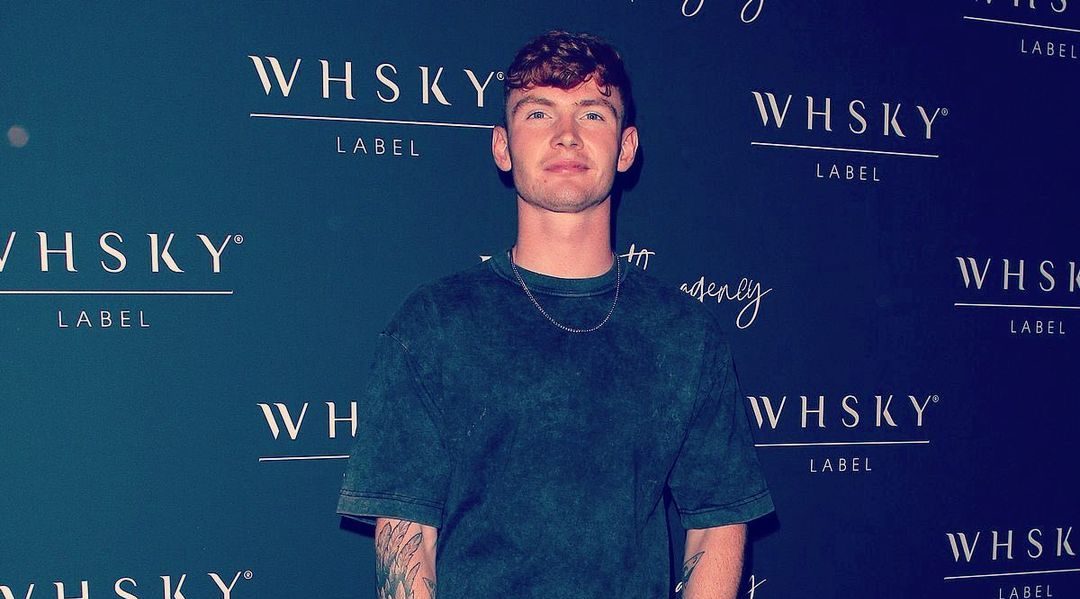 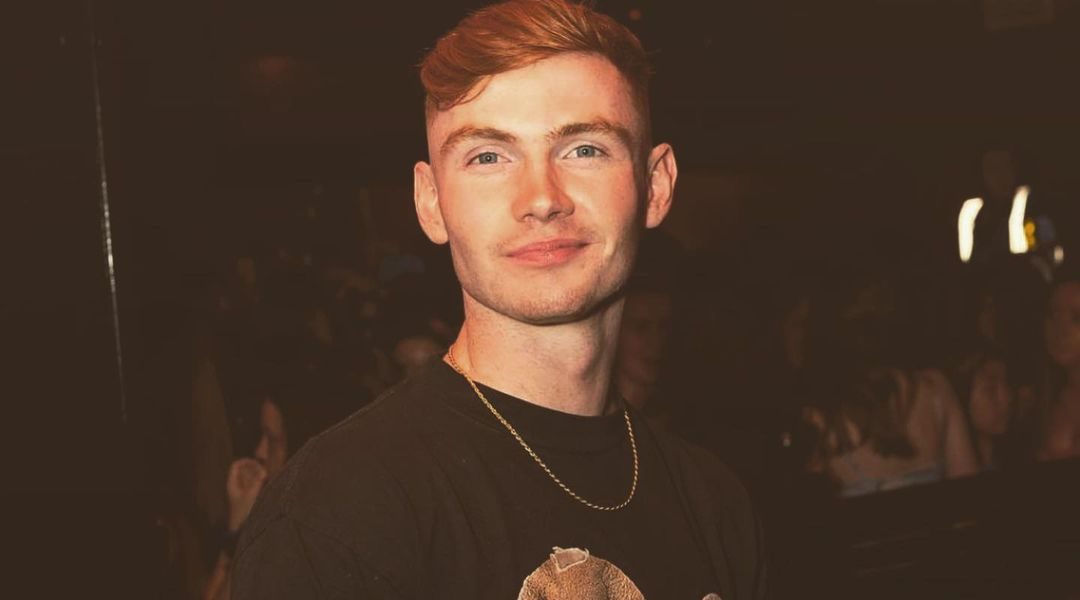