Missy Keating is no stranger to reality TV after her stint on Dancing With The Stars, but the actress might be returning to our screens this summer on a different reality show. As rumours are saying Missy will be entering the villa on this year’s Love Island.

And now dad Ronan is addressing the situation and opening up about if the influencer will be joining the reality dating series.

Speaking on Good Morning Britain, Ronan was asked about Missy appearing on the show, but confessed he was kept in the dark about her plans. Explaining; “I haven’t heard anything, but you never know, I mean these kids are busy, all my kids are busy doing different things.”

But while the singer wasn’t sure about Missy’s plans, Ronan was certain of his, confessing he probably wouldn’t be watching Love Island if she was making an appearance.

Presenter Kate Garraway asked the former Boyzone member; “How would you feel, as I’m sure you love Love Island, but I wonder if it’s different watching a Dad with a daughter on it?”

With Ronan then revealing; “I don’t know what I think about that one. I wouldn’t be able to watch.”

It isn’t surprising if Missy is considering more reality TV projects this year, considering how much she enjoyed her time on 2022’s DWTS.

Missy was the fourth celebrity to be eliminated from the show on Sunday night with her partner, pro-dancer Ervinas Merfeldas.

Speaking about being on the show, she shared her experience on social media saying; “I had the experience of a lifetime on @dwtsirl! It’s the most incredible show, from the costume, hair & make up to the rehearsals, to the Sunday show… I enjoyed every moment. If I could do that forever I would.”

She also paid tribute to her partner, Ervinas; “Thank you so so much for giving me this opportunity & voting for me. Thank you to my amazing partner @ervinas_m I couldn’t have done it without you. Thank you for sticking by me when I get angry at myself in rehearsals and scared sh*tless before every show LOL. We went out with a bang last night… such a fun performance.”

“I’ve unlocked a whole new love for dancing & I ain’t ever gonna stop! Thank you so much to everyone for the support. Sending all my love,” she added. 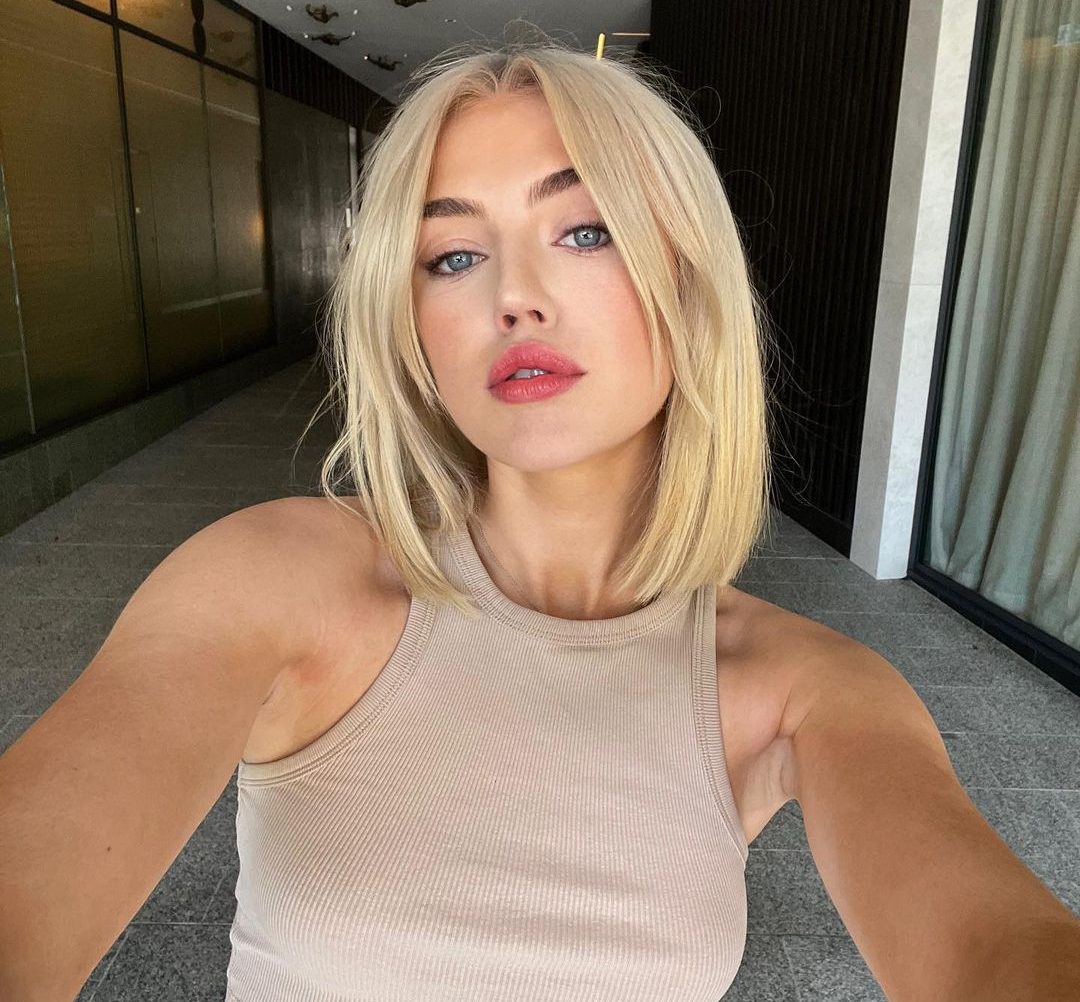 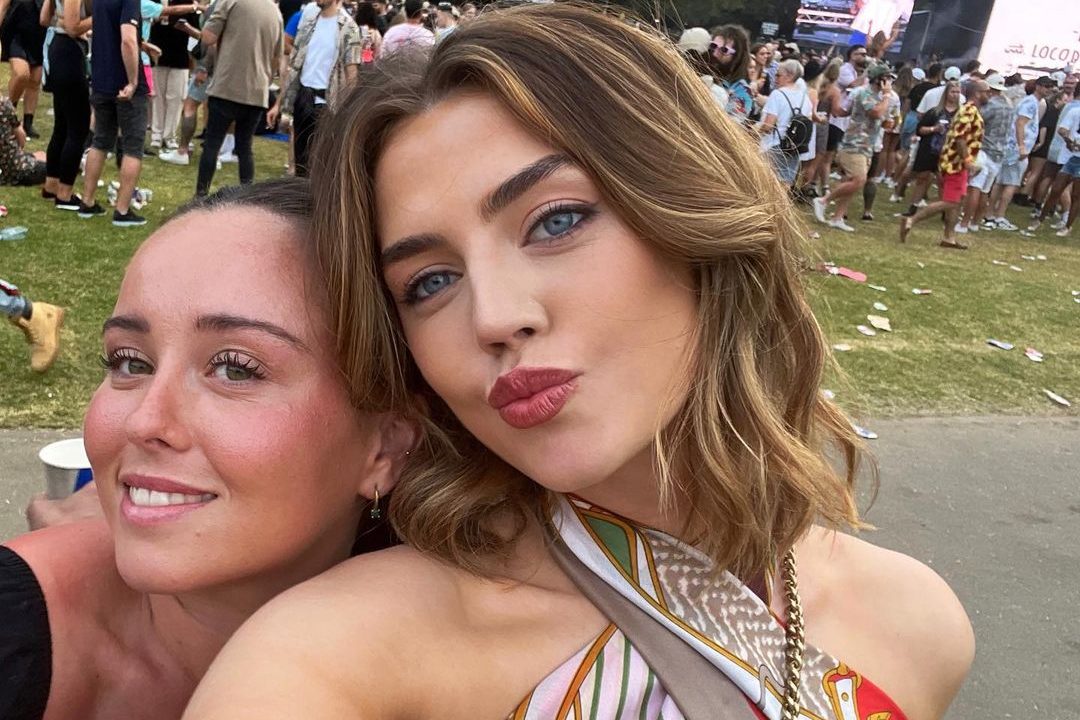 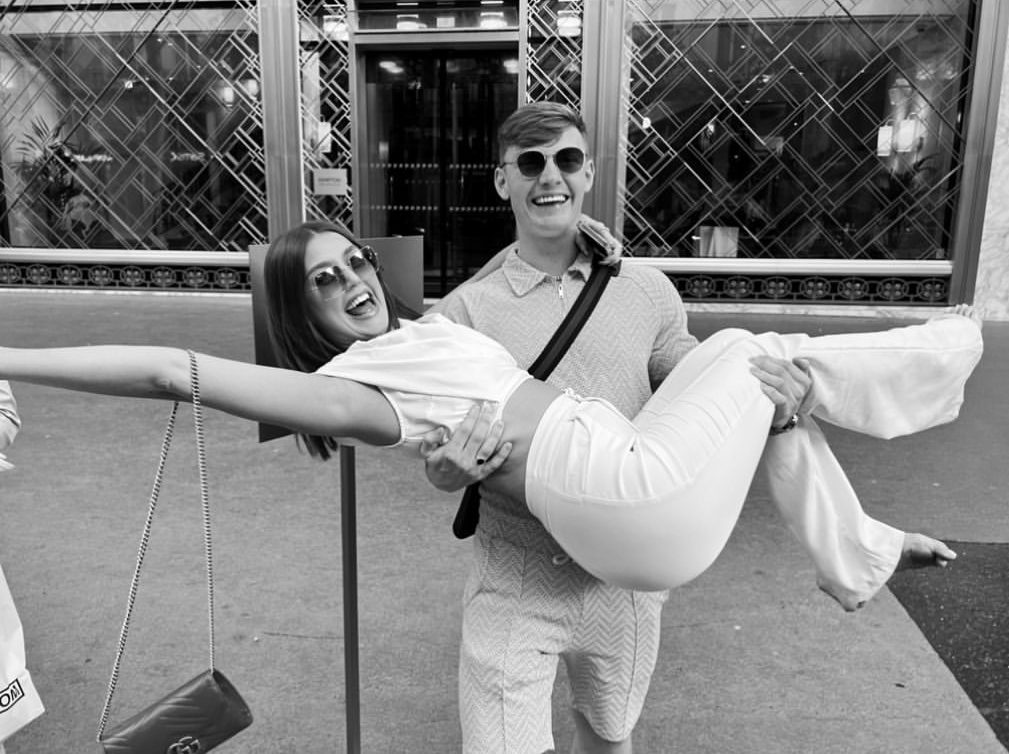 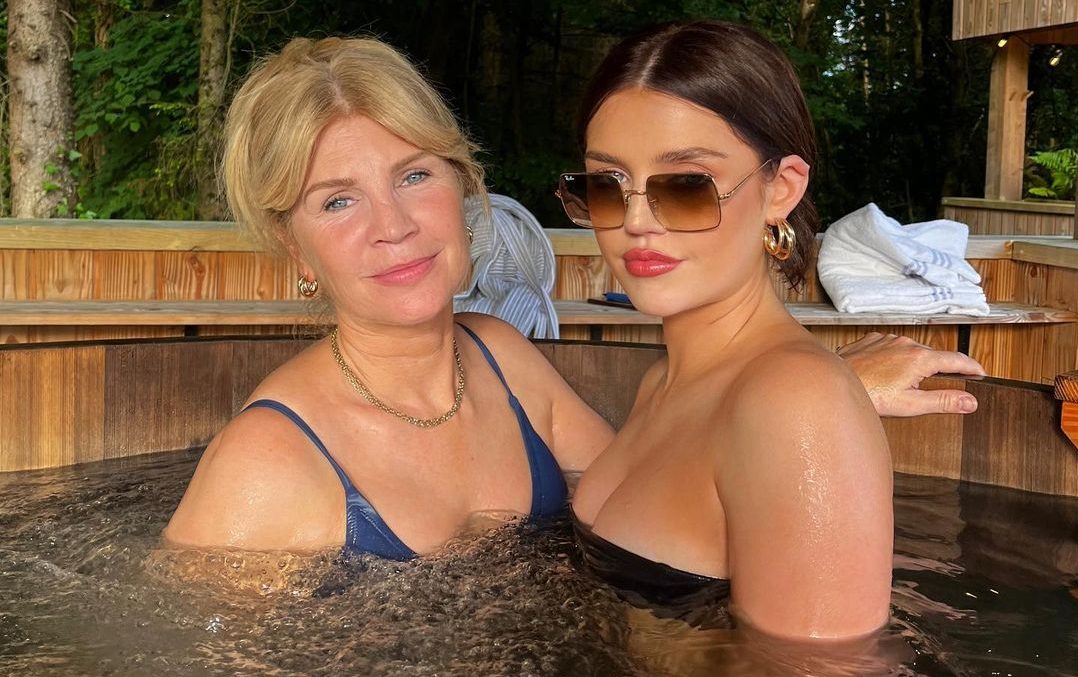