Irish rugby star has opened up about the loss of his brother, who passed away in 1988.

Whilst speaking on the Late Late Show this weekend he shared that his brother Ross was hit by a truck when he was just six years old.

“He was hit by a truck. He and my older brother Richard were dropping a letter across the road. It was their first time crossing the main road, it was a big day for the two of them.” 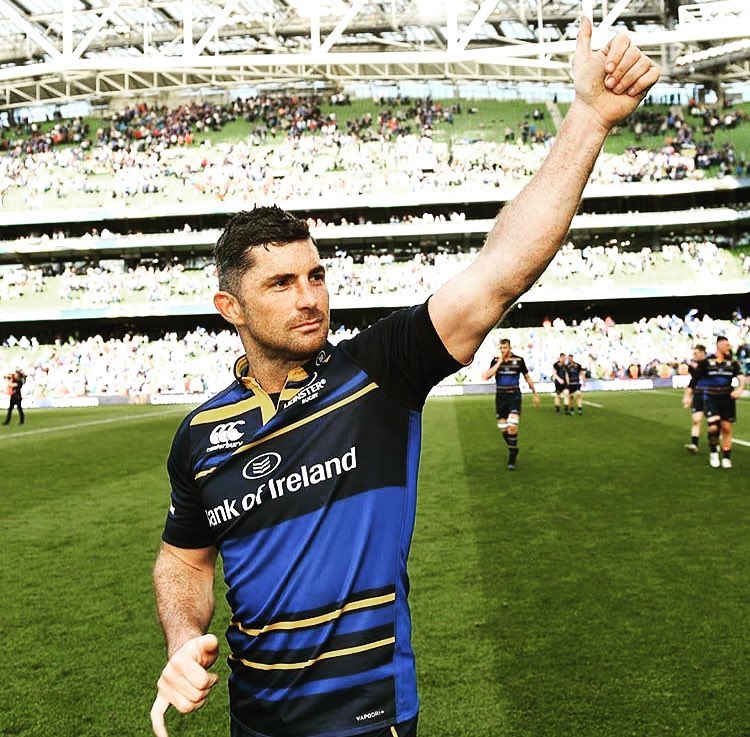 “Dad gave them to letters to post and they found a letter on the way back that somebody hadn’t posted. They picked it up and came back into Dad and asked the question ‘What should we do with this letter’ knowing right well that thy could go on their second trip.”

“Ross ran ahead and he was hit by a truck, and the rest was history, as they say.” 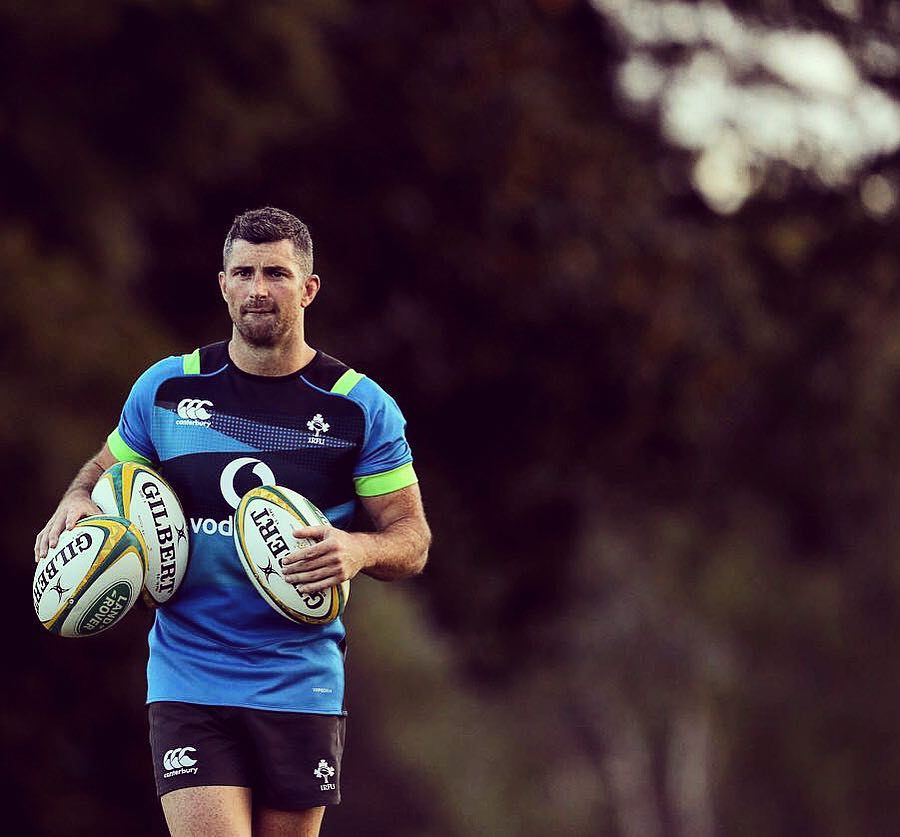 Thankfully Rob revealed that he has no memory of it, as he was just two years old when the accident happened; “I have no recall of it, fortunately and unfortunately. I haven’t had to endure the scars that Mum, Dad and Richard have had to.”

“But there is a huge part of me as well that would have loved to have gotten to know him.”

Unusually, Rob and his late brother Ross share the same birthday, which is some comfort to him; “I don’t have any memories of our time together but I wake up on my birthday and he will always be the first person I think of.” 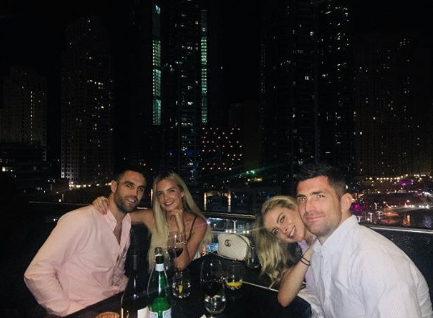