The actor, who plays David Hennessy in Red Rock, is swapping the Irish seaside town for the cobbles.

The Dubliner posted a first look at his scenes in Coronation Street to Twitter.

“Not all that he seems Mr Fitzgerald,” he said.

Speaking previously to VIP Magazine the star spoke about the exciting role.

“It’s a guest part. It’s only a couple of episodes but it was a great experience,”

While shooting, Adam became well acquainted with the cast, who welcomed him to the Cobbles with open arms.

“They all took me in and were so nice,” he gushed.

“Alan Halsall who plays Tyrone was amazing, he was so lovely. Everyone was bang on.” 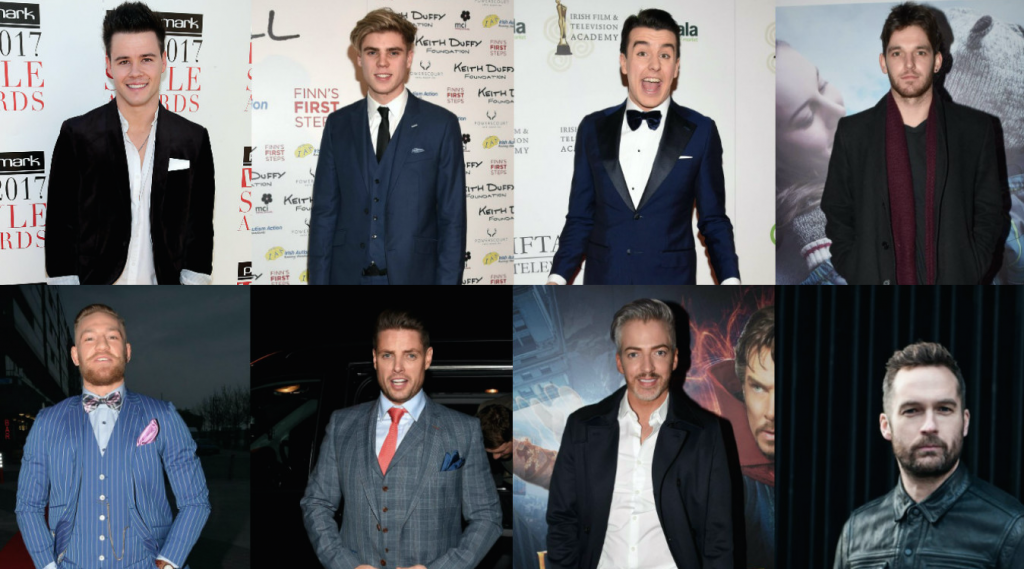 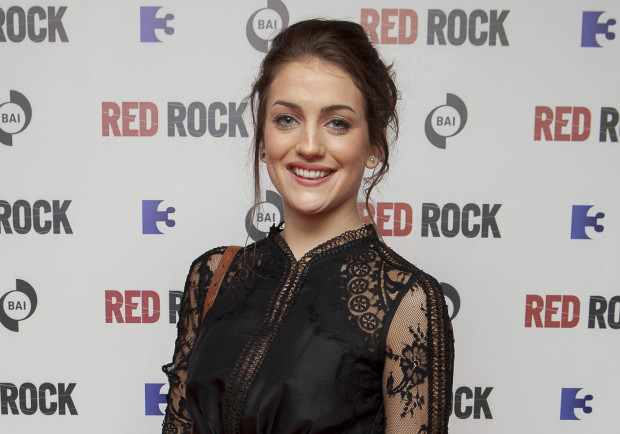 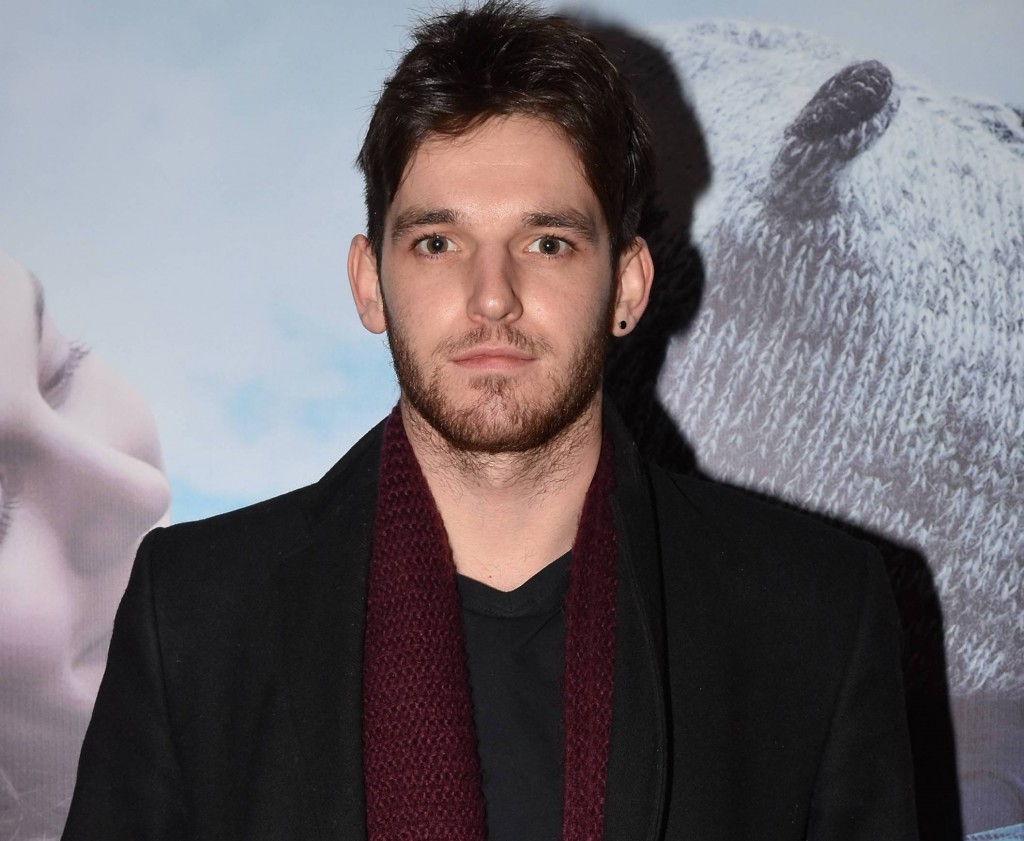 Red Rock’s Adam Weafer gave us a few hints on what we can expect from the new series!