It was confirmed yesterday that Pippa O’Connor and Brian Ormond will not be in attendance at Ronan Keating and Storm Uechtritz’s wedding in Scotland later this month.

When asked about the impending nuptials, the model simply said, “no we won’t be going.”

The couple did however fly to Edinburgh a couple of weeks ago to watch Boyzone perform live.

The star couple have been no stranger to a wedding as of late, having recently attended the nuptials of pal Brian Dowling and his husband Arthur Gourounlian in The Powerscourt Hotel last week.

Pippa told The Herald, “it was really good fun with a great atmosphere.”

Pippa has been very busy recently, having judged Best Dressed at Ladies Day, at The Dublin Horse Show yesterday, but was also there to cheer on her brother, show jumping star Cian O’Connor, as he competed.

“It’s funny that Cian and I are both here doing different things. I’ve been coming here since I was a child so I know it and I’m comfortable here,” she said.

“I always came here as a child and admired the women and their gorgeous outfits so it’s great to be a judge now,” she said. 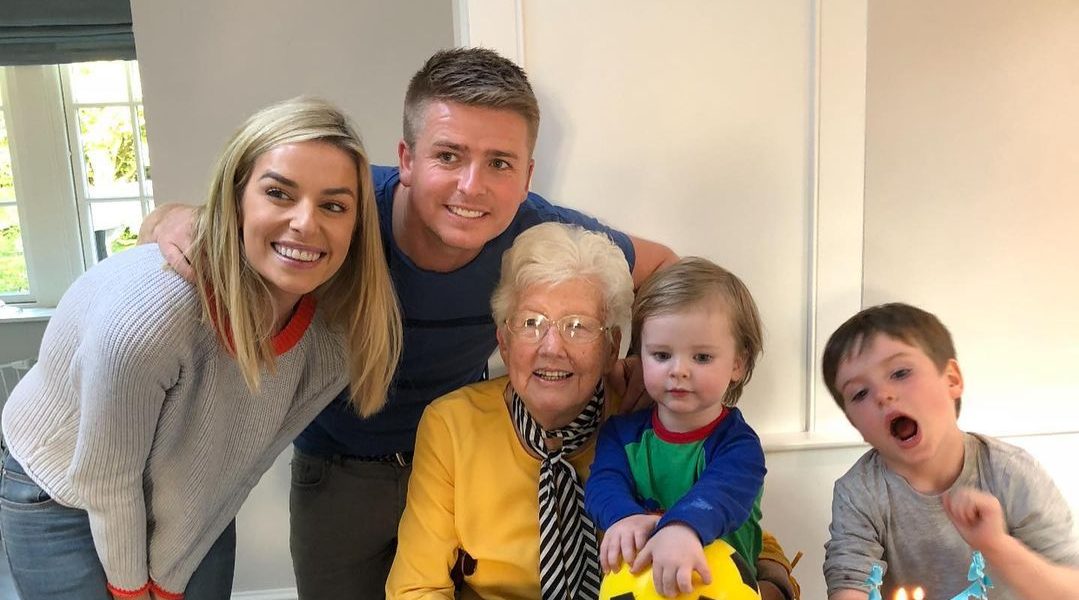 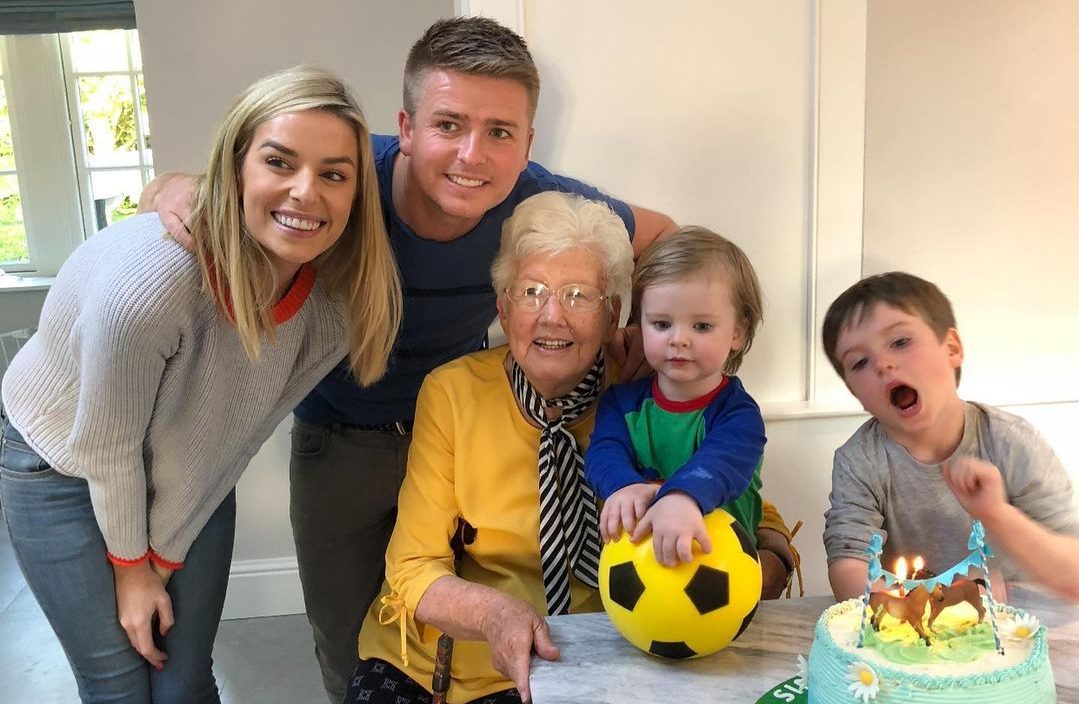 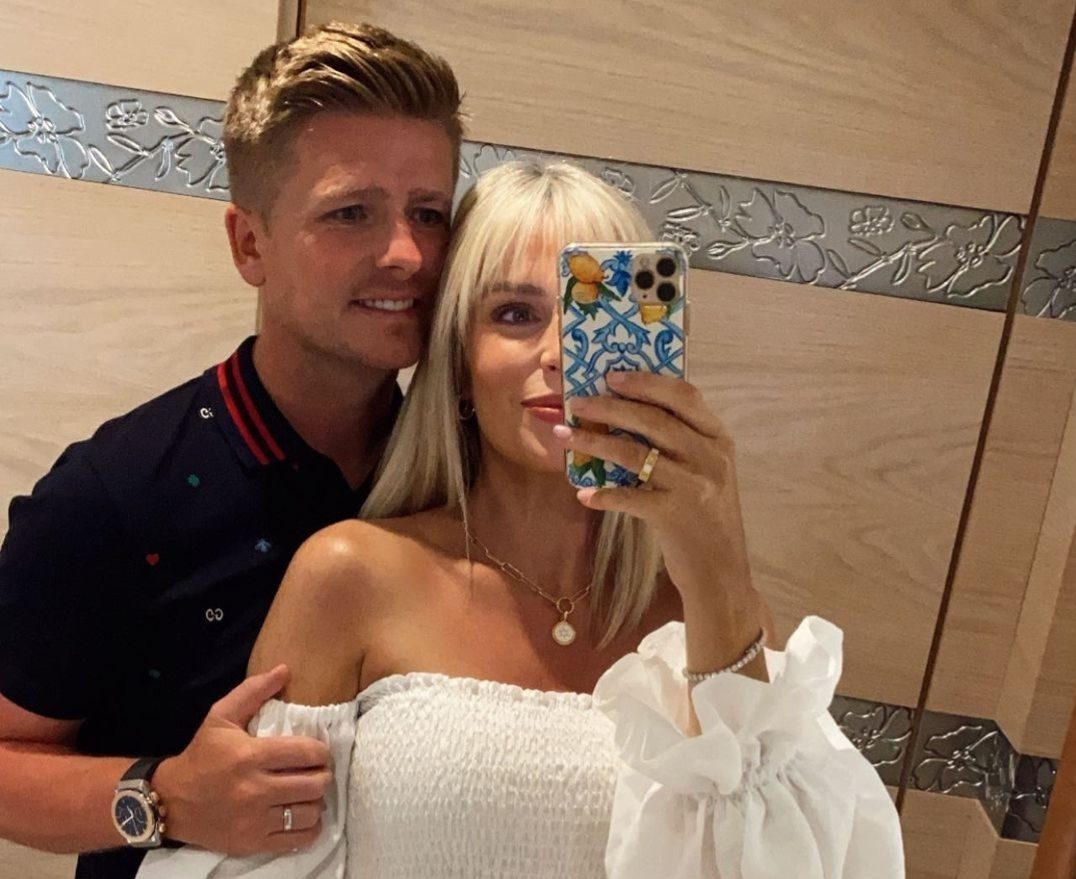 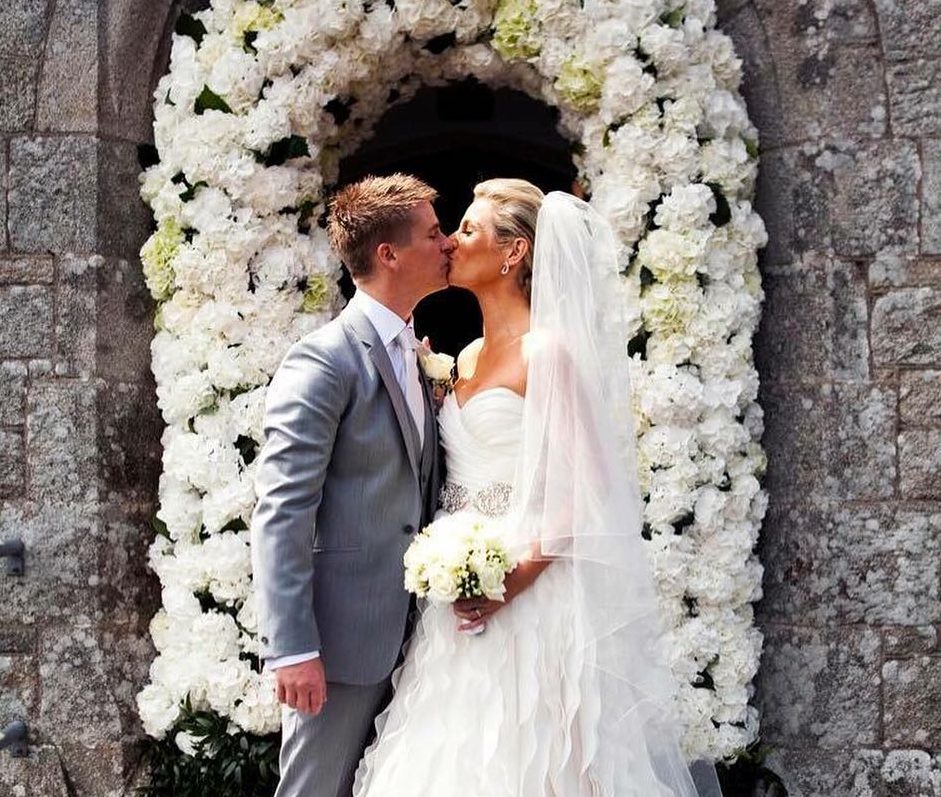 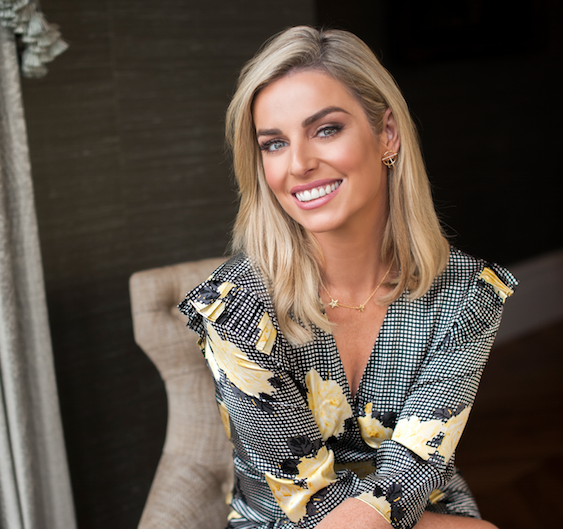