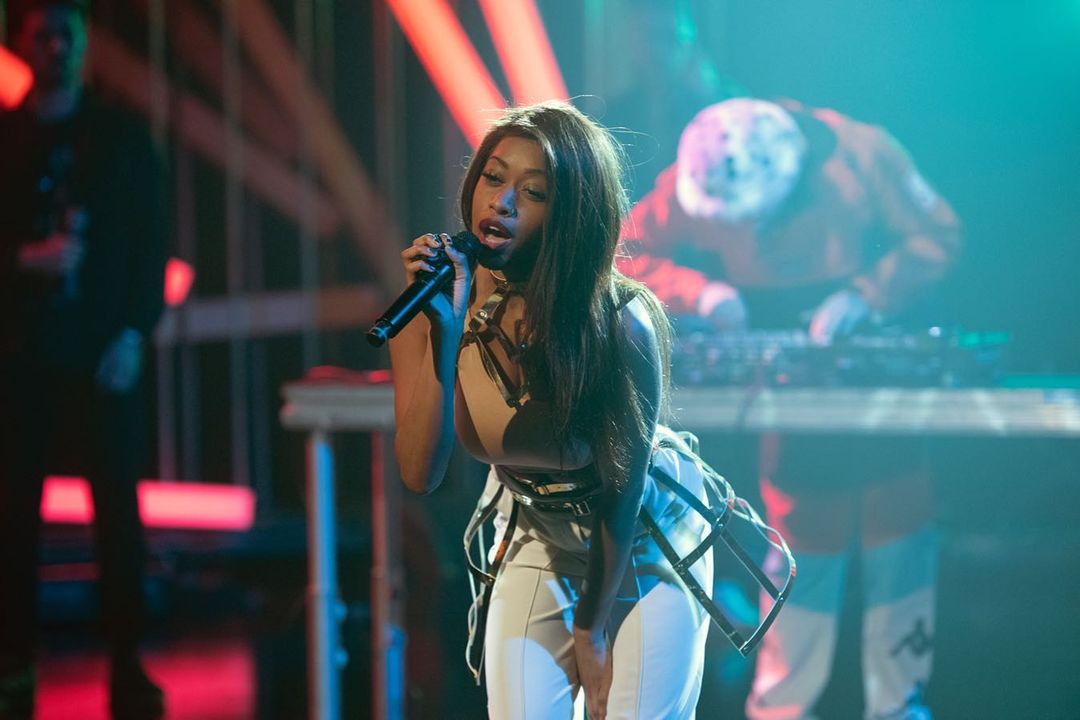 Just a couple of weeks ago Dublin hosted Ireland’s first gig since the start of the pandemic. Over the last 15 months all live music, comedy and theatre has come to halt due to the restrictions on crowds gathering.

Now, it’s been announced that a trial festival, with 3,500 people, will be going ahead next week! Announcing the news, Minister for Tourism, Culture and Arts, Catherine Martin revealed the line up for the gig to Twitter.

Speaking about the announcement, singer, Gavin James said;  “Hard to believe I get to play a show next week. It’s been a long 15 months of no gigs so myself, the crews, all of the other artists, and everyone involved in this are over the moon to get to go back to work!” 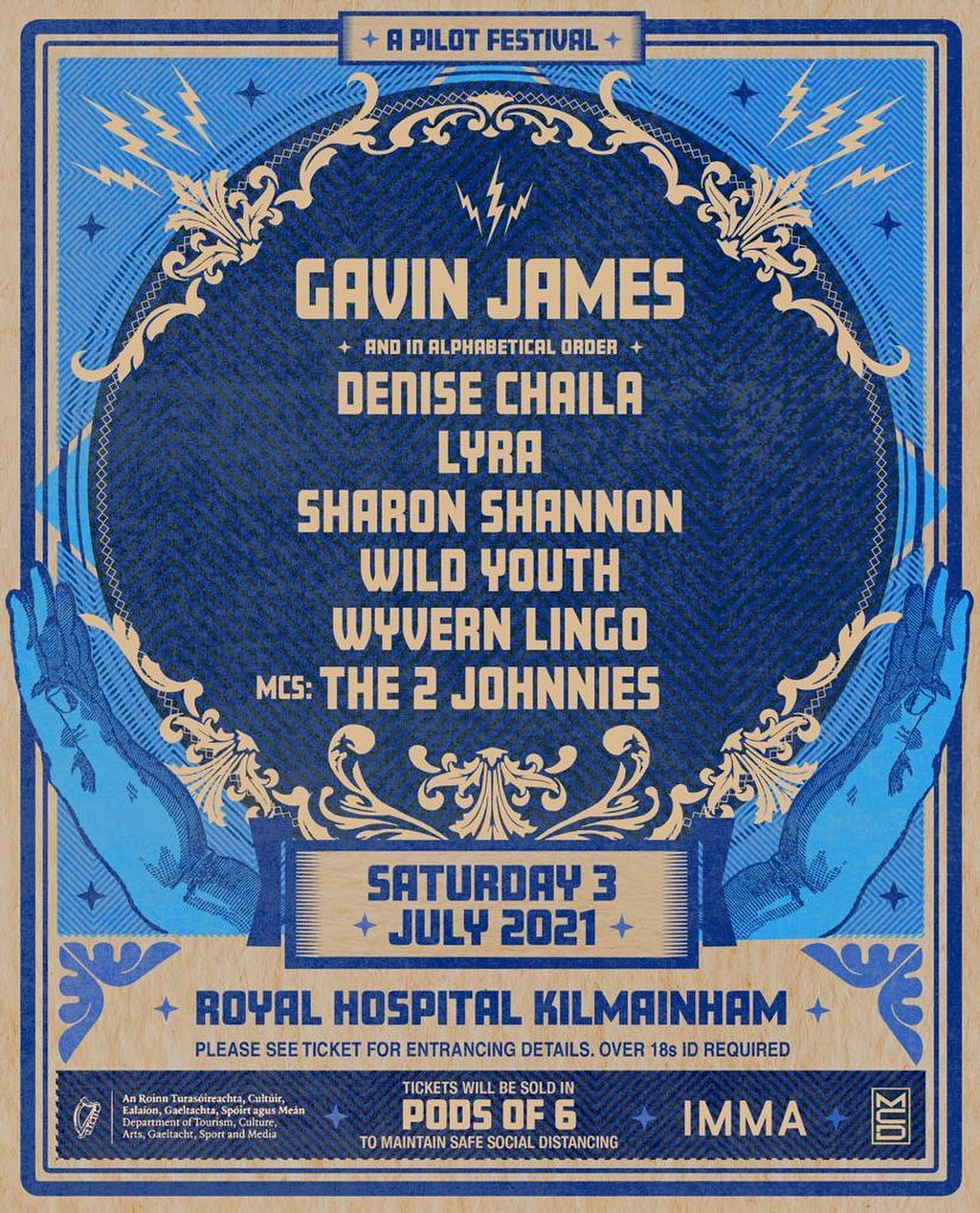 So, who’s playing?
The star-studded set list is to include Gavin James, Denise Chalia, Lyra, Sharon Shannon, Wyvern Lingo, Wild Youth and will be hosted by The 2 Johnnies.

Where and when?
The gig will take place on the 3rd of July at the Royal Hospital Kilmainham.

When are tickets on sale?
Tickets will be made available from this coming Friday at 9am through Ticketmaster and will be sold in pods of six.

What are the Covid protocols?
Although more details on this are yet to be revealed, it has been announced that rapid antigen testing will be required by all attendees ahead of the gig, as well as social distancing of one metre. 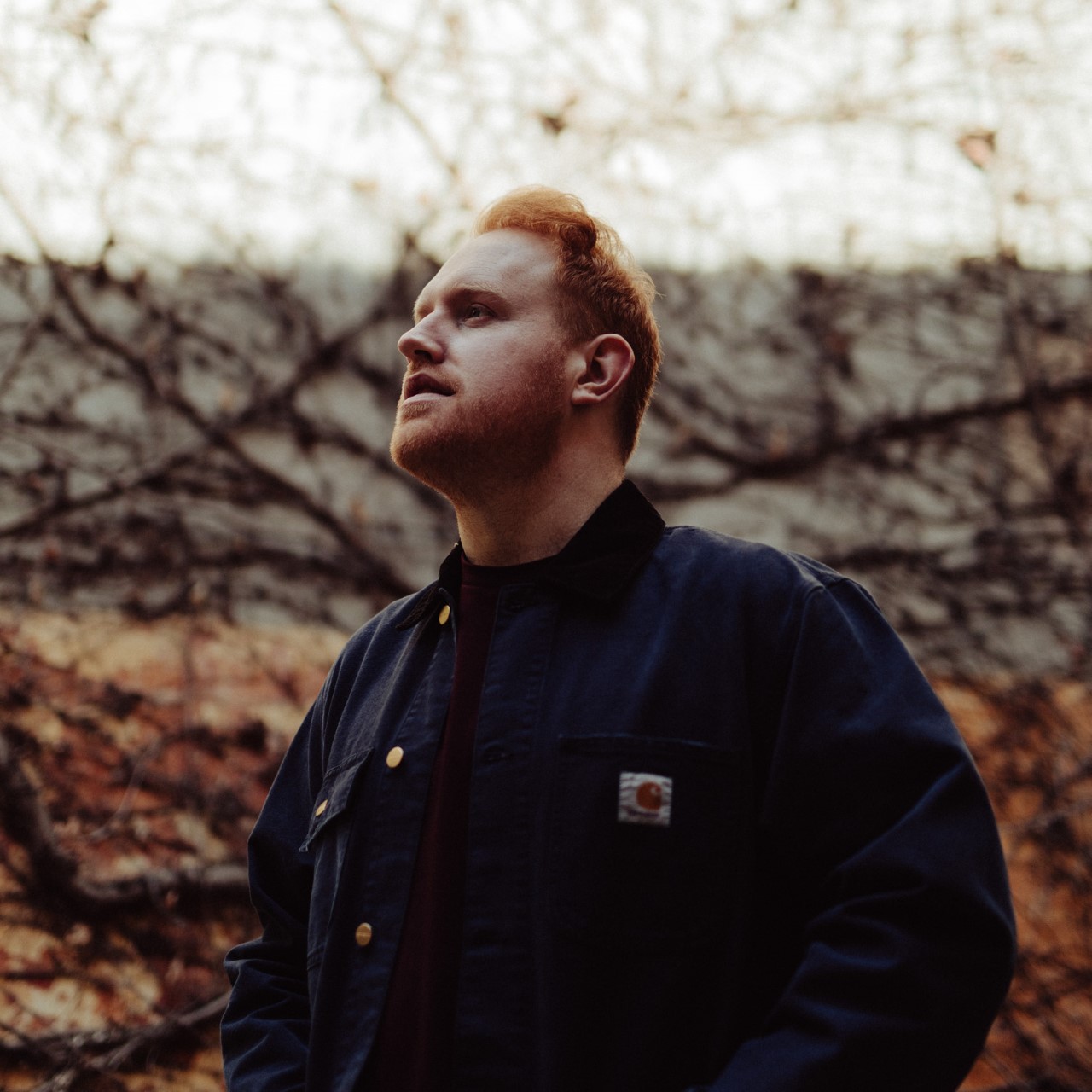 The James Vincent McMorrow gig in the Iveagh Gardens earlier this month was a trial run at how gatherings are possible over the coming months, which is usually a time filled with festivals and live music.

The highly anticipated event organised by The National Concert Hall saw James Vincent McMorrow and Sorcha Richardson perform live at the Iveagh Gardens and was also live streamed on YouTube.

Taking to social media the day before the concert James shared his excitement; “This is a stage. Tomorrow I play on this stage. This is the first show I’ve played in a year and a half, the first thats been played in Ireland since the pandemic hit in March of last year.”

“I’ve never been so excited for a show in my entire life.”

The event was a success, and this will be the next phase of trialling live music during the pandemic.