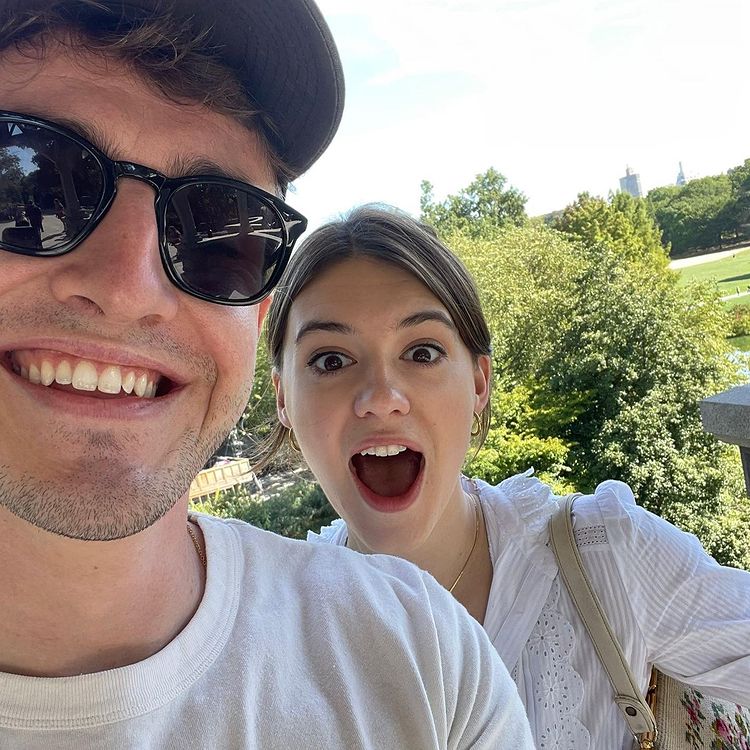 Proving that they’re just as close off the screen as they’re on it, Paul Mescal and Daisy Edgar-Jones reunited in New York City this week.

The pair snapped a selfie while hanging out together, with both of them looking more than happy to be back in each other’s presence.

Paul, who is originally from Co Kildare, took home a BAFTA for his role as Connell Waldron in the BBC/Hulu adaptation of Sally Rooney’s book Normal People.

In the limited series that was televised on RTÉ during the height of lockdown, Paul took to the screen alongside Daisy-Edgar Jones, who played his love interest, Marianne.

The pair were catapulted to stardom following the series, which became a hit worldwide and scooped the pair loads of wins and nominations including one for a golden globe, with Daisy making it onto Vogue’s list of most influential women in 2020.

Always supporting each other with every win and nomination, Daisy said at the time of the Golden Globe’s nom that the pair are “such great friends now, and we’d just love to be able to be together somewhere and celebrate.”

Well, we hope the pair are making up for all that time in lockdown and celebrating together in NYC this week.