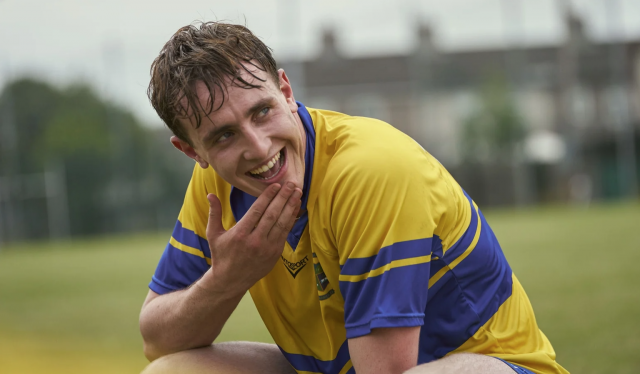 Making the Irish people proud once again, Paul Mescal has taken to social media to share his latest photoshoot, in which he can be seen proudly wearing a pair of Kildare GAA shorts.

Proving that he’s a VIP now, GQ Magazine ran a profile on the Normal People actor, showing off a number of stylish looks throughout the pages.

One look, in particular, has garnered the attention of the Irish public, where he wears a pair of GAA shorts which GQ labelled as ‘vintage’, on the top half Paul is also wearing a $10,000 Hermès fleece. The description below the shot reads as:

Upon being released, the now infamous picture quickly went viral, with many taking to Twitter to share their thoughts on the shorts. With even Kildare GAA getting involved in the antics.

Great to see our ‘Vintage Shorts’ feature in @GQMagazine. An ideal stocking filler this Christmas⬇️ https://t.co/1GwwdVyhFL

I see @mescal_paul has been wearing the vintage Kildare O’Neills shorts …. so its time to break out these bad boys…..@SashGAA pic.twitter.com/VowPTX5fD7

Speaking about his time spent playing GAA, Paul told GQ that although he wasn’t the most skilled player he still certainly gave it his best shot,

“I was definitely not the most skilled,” he tells me. “I was good at getting in the way of people, annoying people, throwing my body around. I was quite diligent. I trained and I worked really hard because I didn’t have the skill set that other people possessed.”