Ireland watched with baited breath last night as the 2020 virtual Emmy’s took place. We were all collectively hoping that new Irish star, Paul Mescal would win Outstanding Lead Actor in a Drama Series.

Paul shot to fame earlier this year for his portrayal of Connell Waldron in the BBC adaptation of Sally Rooney’s Normal People. His emotional and at times gut wrenching performance won the hearts of many and has propelled him into the spotlight. He’s even been tipped to be the next James Bond. 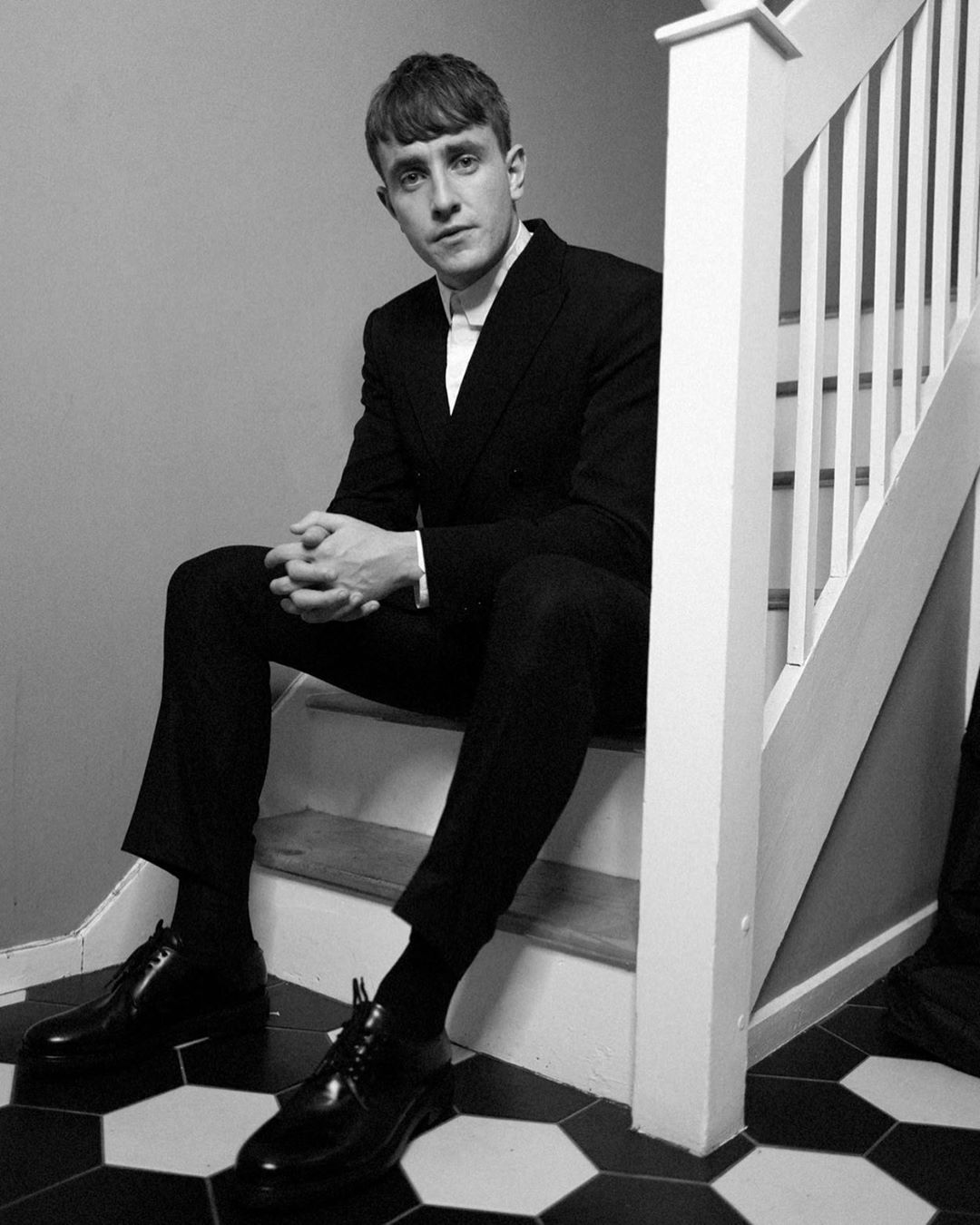 Sadly, Paul lost out on the award last night, instead it went to Jeremey Strong for Succession. Given that this was his first time being nominated it was still an impressive achievement.

The awards ceremony didn’t quite look how as it used to, with just a handful of actors there in person and the rest joining in virtually from home. Host, Jimmy Kimmel, jokingly referred to them as the ‘Pandemmys!”

Paul shared a picture of himself at home, sitting on his stairs, dressed up to the nines captioned; “This is nuts. I am wearing @louisvuitton on my stairs for the Emmys!”

We have a good feeling he’ll actually be there for next year’s awards show.

Game of Thrones make-up artist dishes on her Emmy win

Game of Thrones wins BIG at the Emmys