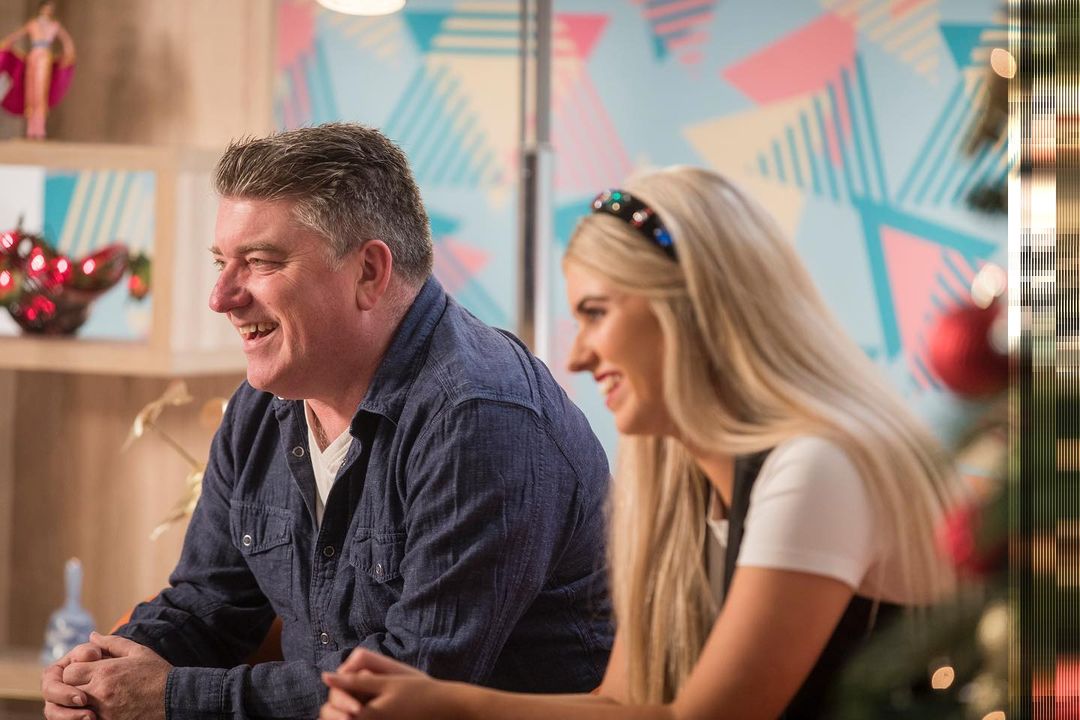 As Pat Shortt’s daughter Faye is beginning to follow her father’s footsteps into the world of showbiz, Pat has revealed the words of wisdom he shared with her.

Like plenty of others, Faye moved back home to her parent’s house during the pandemic. During that time, Faye teamed up with Pat to write comedy sketches and acts for the stage.

Speaking of this, Pat shared: “We were sitting out the back, not able to go anywhere, no theatres open, so we decided to start writing sketches for YouTube and start putting together a show.

“It was better than sitting around drinking bottles of wine or baking banana bread!” 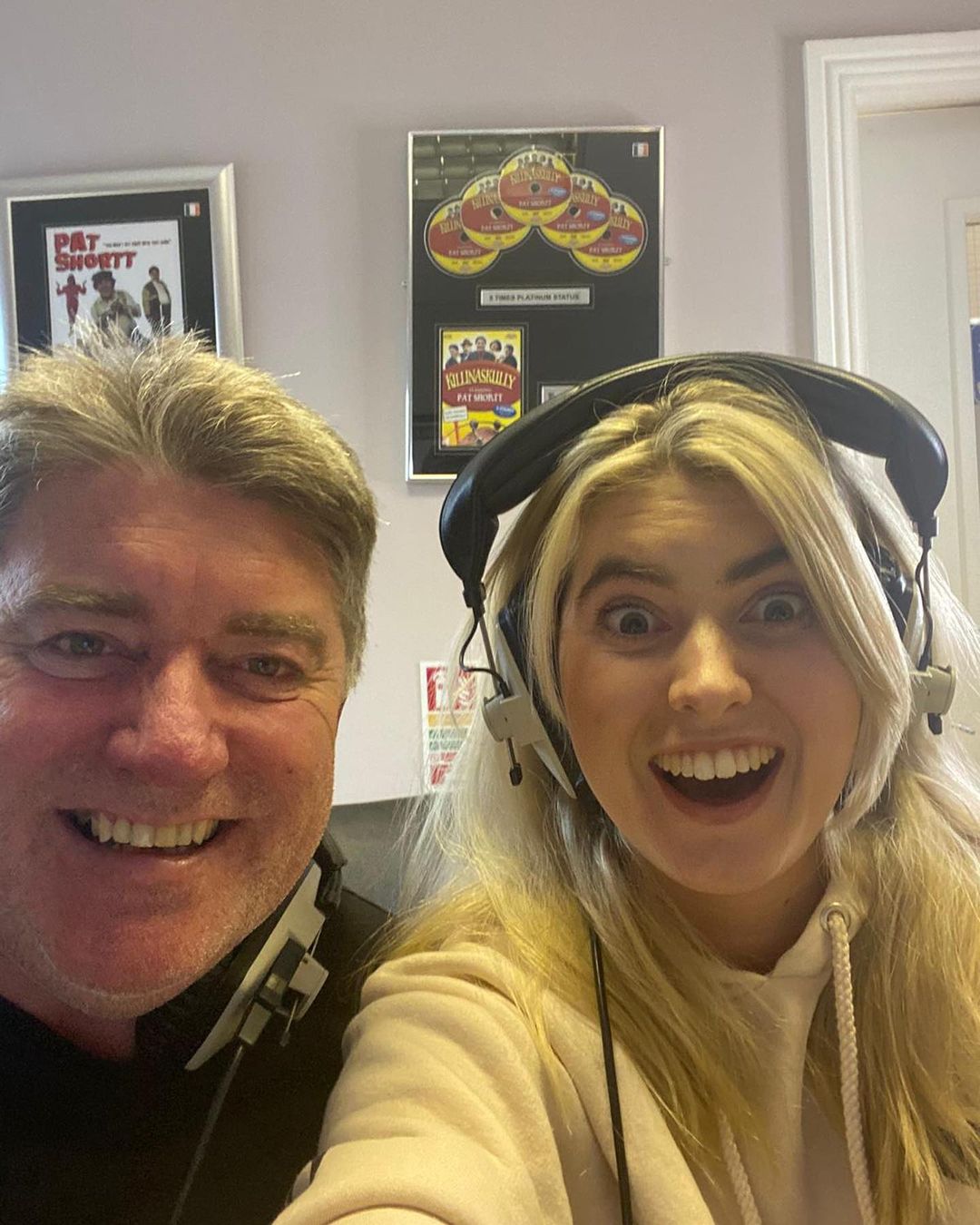 Faye’s original plans were to move to London after college, sharing that she never anticipated joining forces with her dad she explained to TV Now:

“I personally had never thought of it before. It had never crossed my mind, honestly, even though everyone I mention it to now just says, well of course you are!” 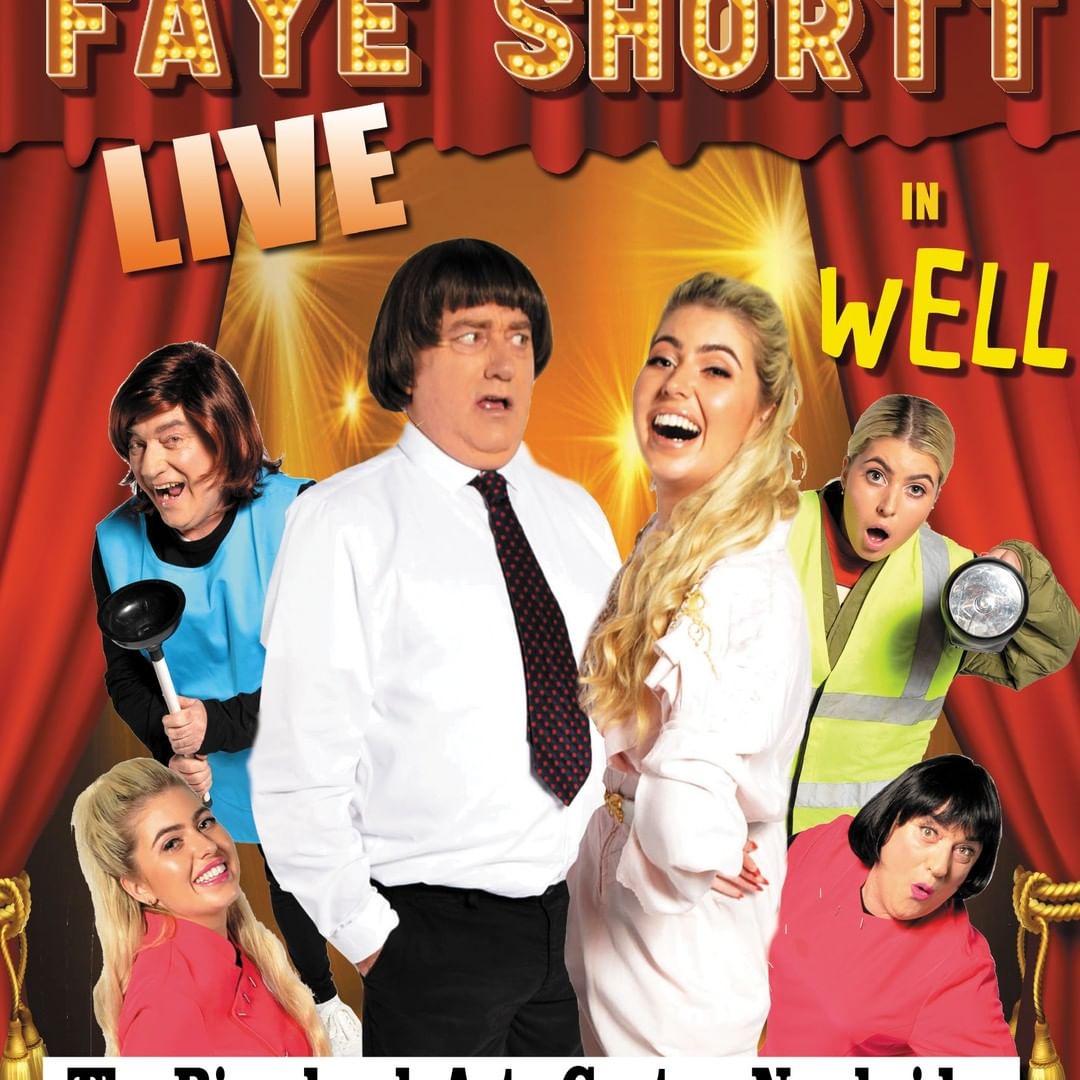 “If she does it right. But my wife Caroline and I never thought she’d be the one to have an interest in it.

“She wasn’t the one we thought was going to go. Then I saw her in a show and I thought, God, she’s amazing. You have a talent.

“But I’ve always told her don’t wait around for the phone to ring. Go out there and create your own material.”

Pat and Faye are currently working on their new show, titled ‘Well’, which will take place at the 3Olympia Theatre from February 17th to 19th.