Just over a year ago, Pat Kenny was announced with much fanfare as the star of new channel UTV Ireland. Unveiled at a glitzy launch in Dublin’s Marker Hotel, Pat’s decision to join the station had been a closely-guarded secret, and was sprung on the waiting media with much fanfare.

A year later, however, comes the admission that things just haven’t worked out, with a spokesperson for the channel saying that “We were delighted that Pat was part of the UTV Ireland in the launch year and we look forward to working with Pat again, if suitable opportunities arise.”

Pat’s first job on UTV Ireland, a review of 2014, received a lukewarm response and poor viewership figures, but the station had pinned its hopes on his high profile series of one-on-one interviews, entitled Pat Kenny In the Round. And while some of his shows – those with GAA legend Mickey Harte and former Westlifer Shane Filan – drew healthy viewership figures of around 150,000, others failed to interest the Irish public, most notably the show with former astronaut Chris Hadfield, which only attracted 66,000 viewers.

Only a few months ago, it was announced that In the Round was not being recommissioned, but that Pat was actively looking into new projects for the station. Today, however, comes the news that he will be confining himself to his mid-morning Newstalk radio show, and that he is looking forward to “new challenges.”

Whether those new challenges will see him return to RTE, however, is unlikely… 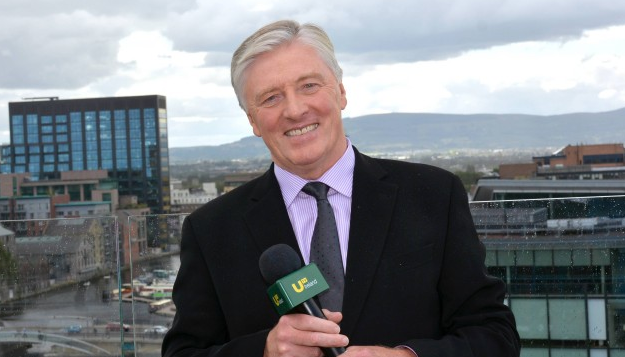 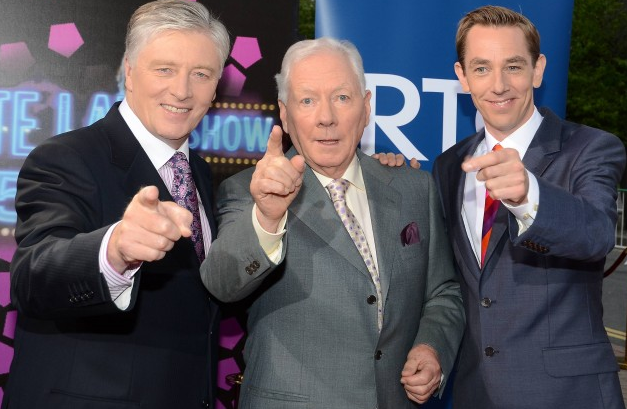 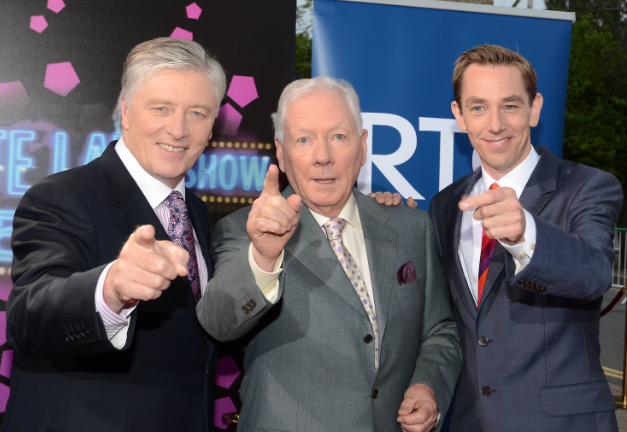 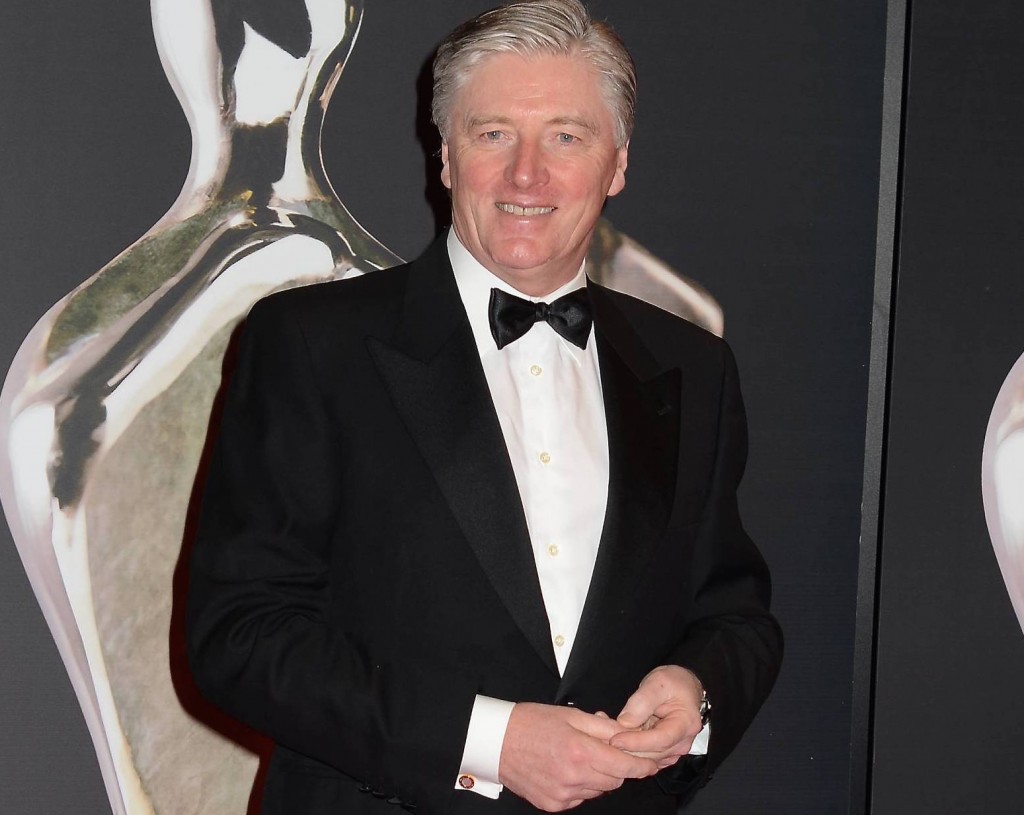