The 98FM Sports Editor died suddenly and peacefully at his home in Dublin yesterday. The shocked station broke the news on their website: “The Directors, management and all the staff at 98FM are heartbroken at the death of our dear colleague and great friend Johnny Lyons.

Keith McCormack, Chief Executive of 98FM paid tribute to Johnny Lyons, saying, “The entire station is devastated with the sudden passing of a beloved colleague. Johnny, with his larger than life personality, was loved by all listeners and colleagues alike.

“He was a huge part of the 98FM family and will be dearly missed, we would like to extend our deepest sympathies to his family at this time. May he rest in peace.”

In a statement on their Facebook page last night, the station said he passed suddenly and peacefully at his home.

Johnny was known for his unique presenting style and had a deep knowledge and love of sport. He was feted for his interviewing style and much admired for his passion.

Fashion and beauty blogger Suzanne Jackson has fond memories of the sports presenter, during her time at the station, as well as many other faces of Irish media.

I was absolutely stopped in my tracks this evening when I heard the news of Johnny’s passing. Sitting at dinner in a busy Spanish restaurant, I cried. I started in 98fm in 2009, a timid, shy and intimidated 25 year old. Johnny made himself known in minutes and chatted to me every single day about sport (of course), women, work and life in general. He never ever passed that front desk without greeting… “Suzanne, you beautiful lady, how are you today” …. Always dressed in his wife beaters, with a full beard, daily he made me laugh. He was genuinely interested in other people and constantly supported me when I started SoSueMe. When I left 98fm four years later, Johnny was the person I would miss most. When I told him, he threw his arms around me and told me he would keep in touch & the very best of luck. He said he was proud. That meant so much to me. With his texts here and there congratulating me on my success.. He was truly a gent. An educated, inspiring and the most passionate person I have ever met. Johnny Lyons, RIP big man. You’ll be forever missed. ⭐️

So sad to hear about the death of Johnny Lyons. I’ve known him since his ‘Metal’ days in Hot Press and enjoyed him on many a football trip. — Tony O’Donoghue (@Corktod) August 19, 2015

I’m so sorry to hear that Johnny Lyons of @98FM has passed away. Amazing voice. And so well liked in the industry. RIP #imjohnnylyons

He was one of those people who changed the energy of a room by simply stepping into it. I always felt about 50% happier for having met him. — Ross O’Carroll-Kelly (@RossOCK) August 19, 2015

98FM have said they will be broadcasting a tribute to their late colleague in the coming days. 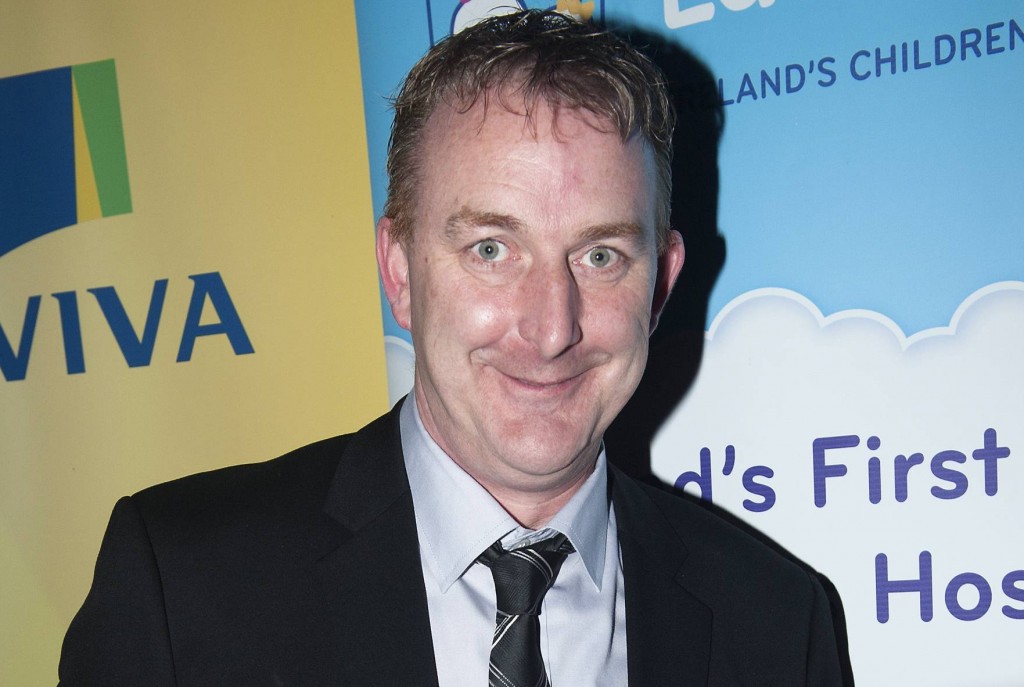 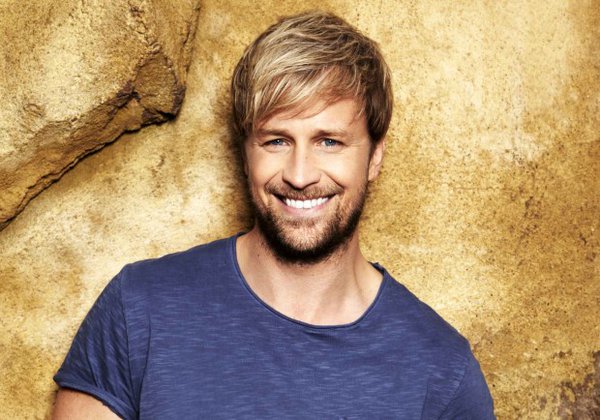