A whole of famous faces have paid tribute to the late Karl Shiels, who was laid to rest today.

The funeral mass took place in Castleknock this morning, followed by cremation at Newlands Cross Crematorium.

Former colleagues and friends were among the many mourners who attended the funeral, and paid their respects to Karl afterwards.

Sharing a snap of the late actor, Johnny Ward wrote, “What a beautiful send-off. Will miss you my friend. You were one of a kind.”

“Incredibly emotional send-off for a giant of Irish theatre and screen. A privilege to work with him and call him a pal. Will never forget you my friend. Onwards,” said Eric Lalor.

Our thoughts are with them all at this difficult time. 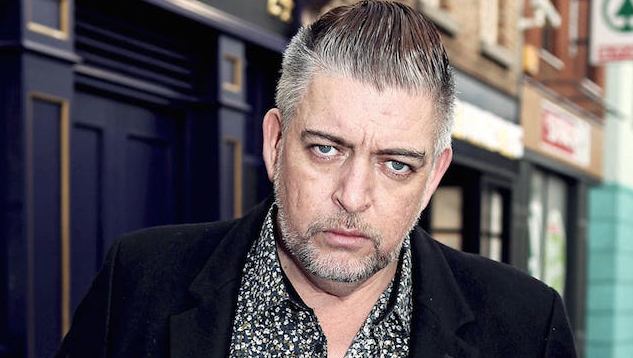 Karl Shiels to be laid to rest tomorrow morning