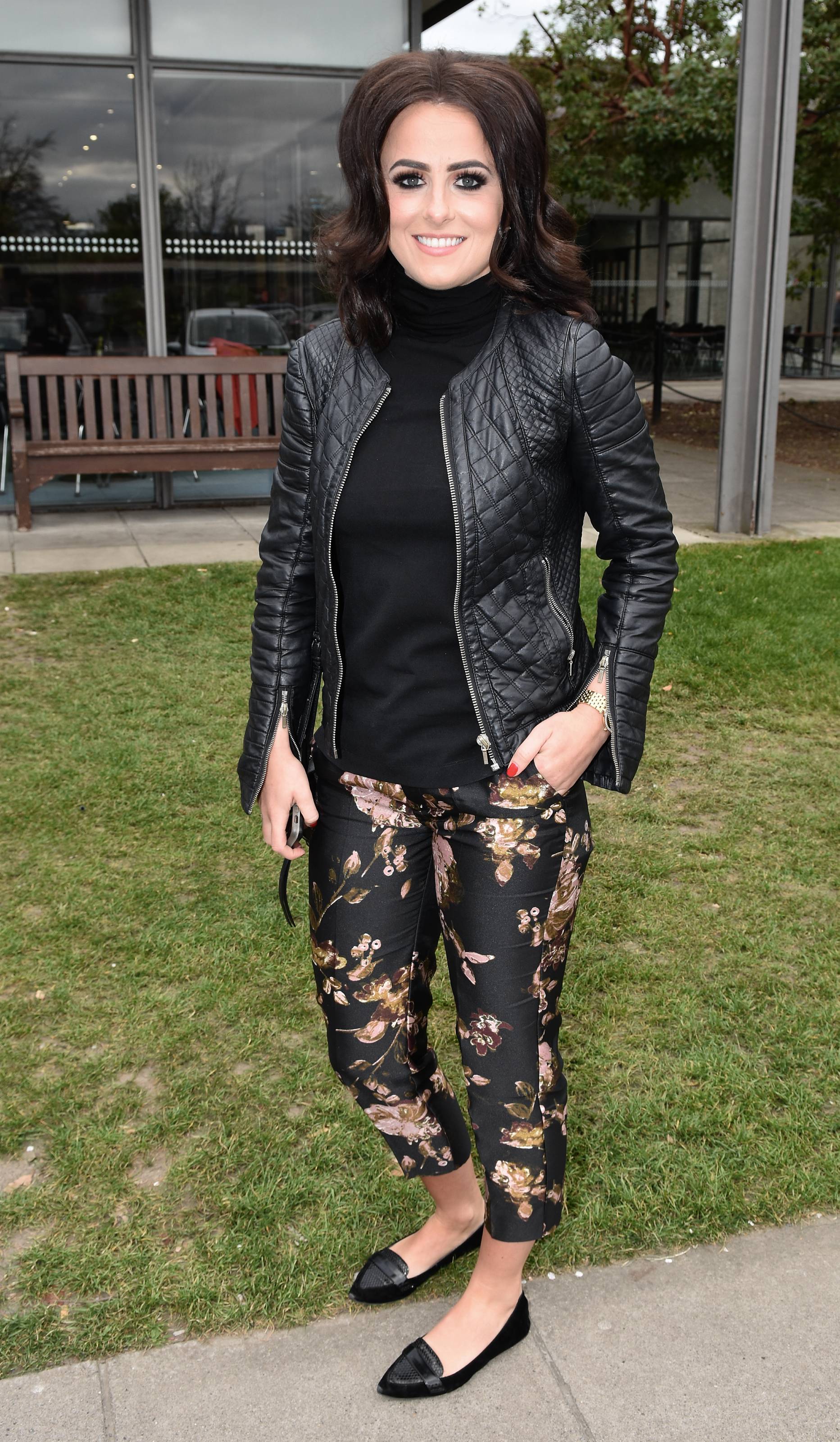 Country singer Lisa McHugh has stepped out in Dublin with her new boyfriend.

The beauty, who previously dated fellow country music star Nathan Carter, debuted her new beau while out shopping over the weekend.

Lisa and Nathan dated back in 2015, but parted ways shortly after while still remaining good friends, but now it’s clear the 31-year-old has moved on! 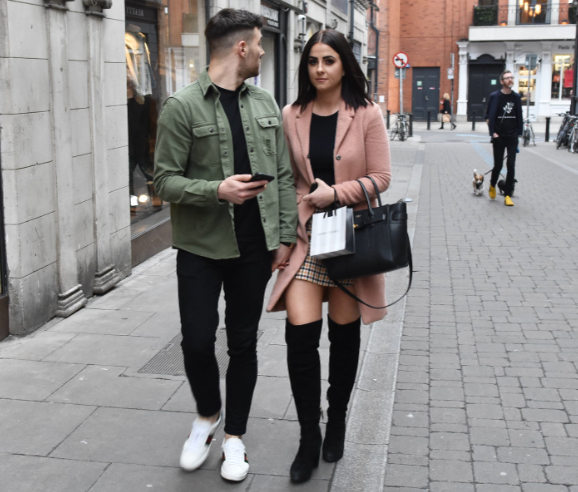 Nathan recently was forced to deny that himself and Lisa had rekindled their relationship, after they were spotted together in the audience of Dancing With The Stars Ireland last year – supporting Nathan’s younger brother Jake.

Although the new man in her life remains a mystery – we think the pair look great together! 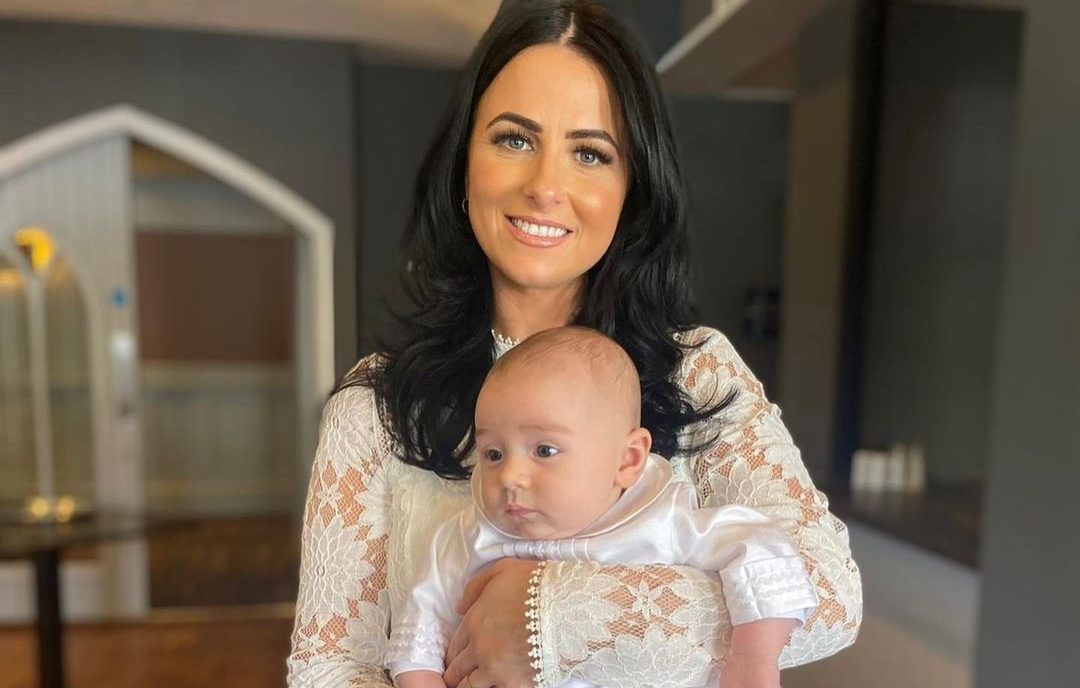 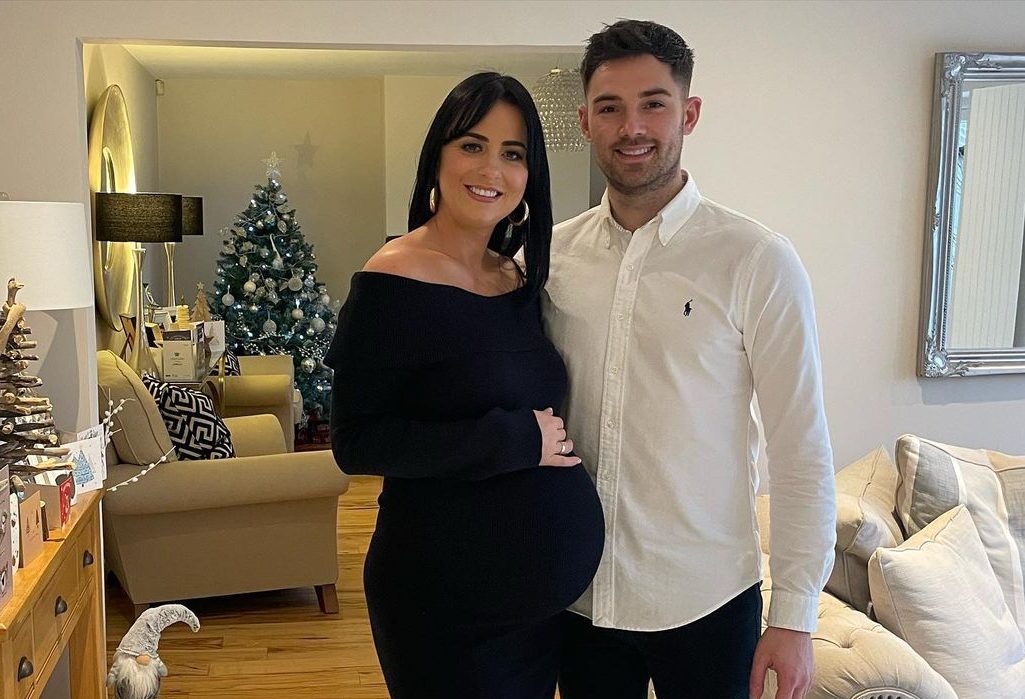 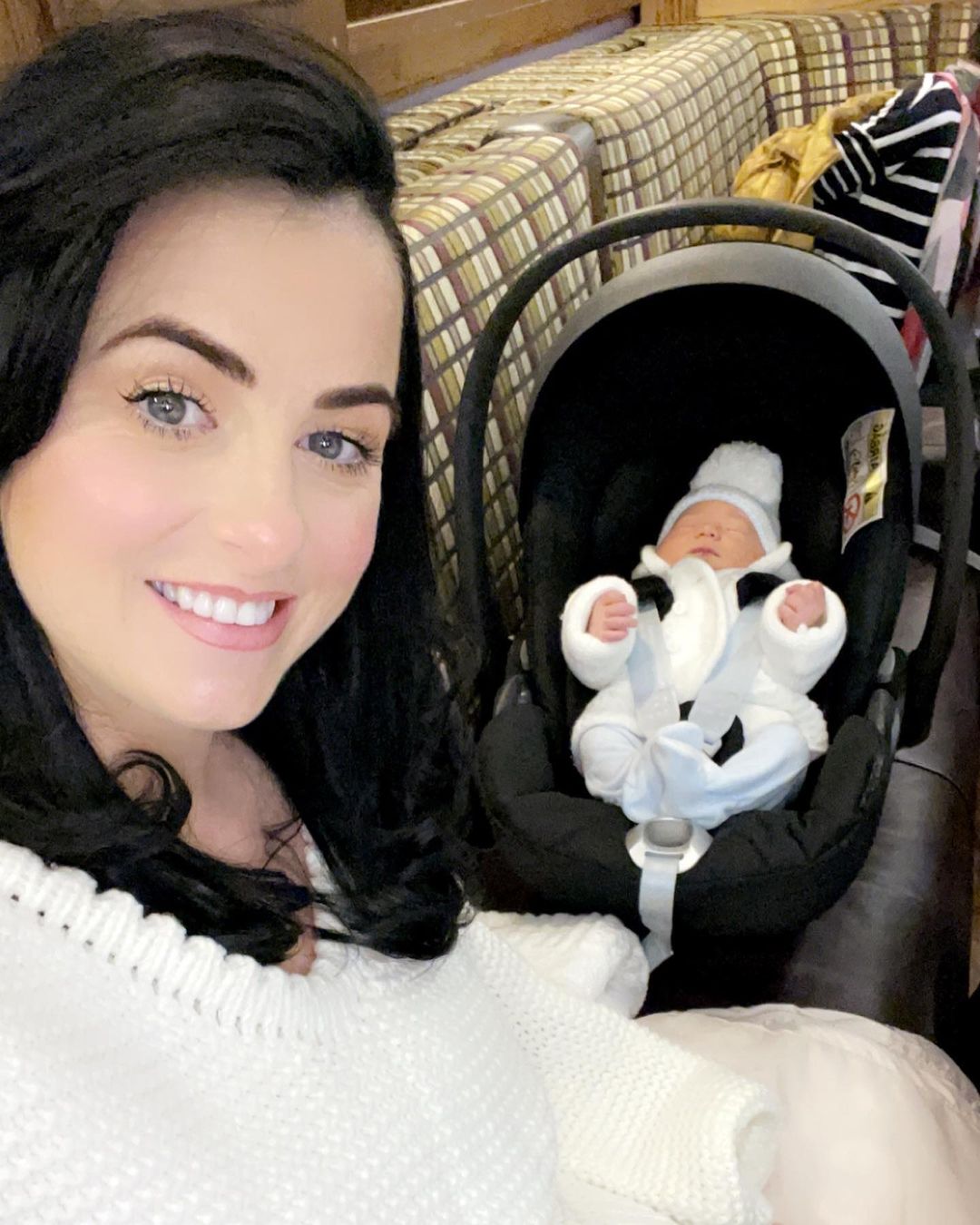 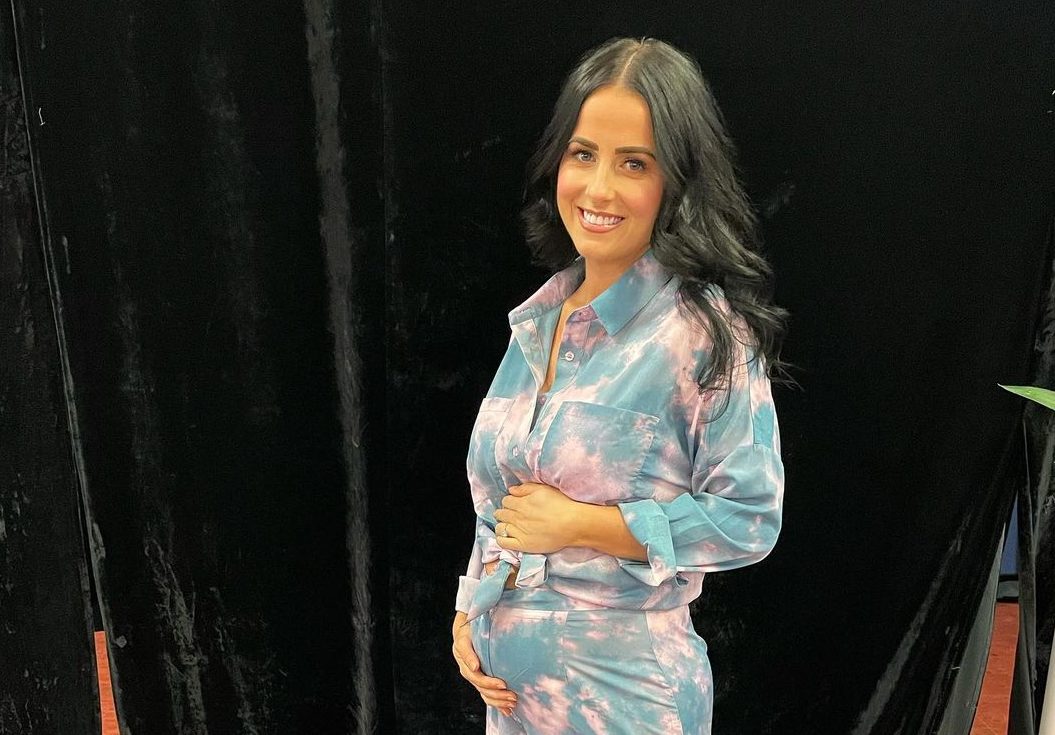 Lisa McHugh shares first snaps of newborn son, as well as revealing the gorgeous name they have chosen