Nathan Carter has revealed that he receives some questionable gifts from fans.

The singer said he gets all sorts of things thrown up to him on stage while performing but that he also gets sent things in the post.

“I get cakes, knickers and bras thrown up at gigs,” he said.

However, Nathan added that the strangest thing he ever got was posted to him.

“I got a pair of boxers sent to me with a woman’s names on them, which I thought was pretty unusual.”

The Wagon Wheel singer said fans send mail with a vague address but that he always gets it.

“I get mail all the time addressed to Nathan Carter, Enniskillen, Co Fermanagh and it just gets to me.”

He also explained that he has a massive fanbase in Galway, and says that Fermanagh is ‘fed up’ with him.

“Galway was the worst I tried to go up the bar a few times I was trying to buy my mates a drink and they were calling me tight arse by the end of the night as I couldn’t get past all the girls looking for selfies and autographs.

“It’s very surreal and I know that this is not normal, it’s not common practice to go out for the whole night and people taking pictures of you.”

The star admitted that he is aware that fame can be fleeting and that he appreciates his success now.

He told the Mirror: “You can’t think you’re the bees and knees and if get to stick around for a while in this business you’re lucky and I always keep that in my head.

“It’s such an unusual life, it’s bizarre, but I’m grateful for it and happy to do it as long as I can.

“I always think this could end tomorrow.” 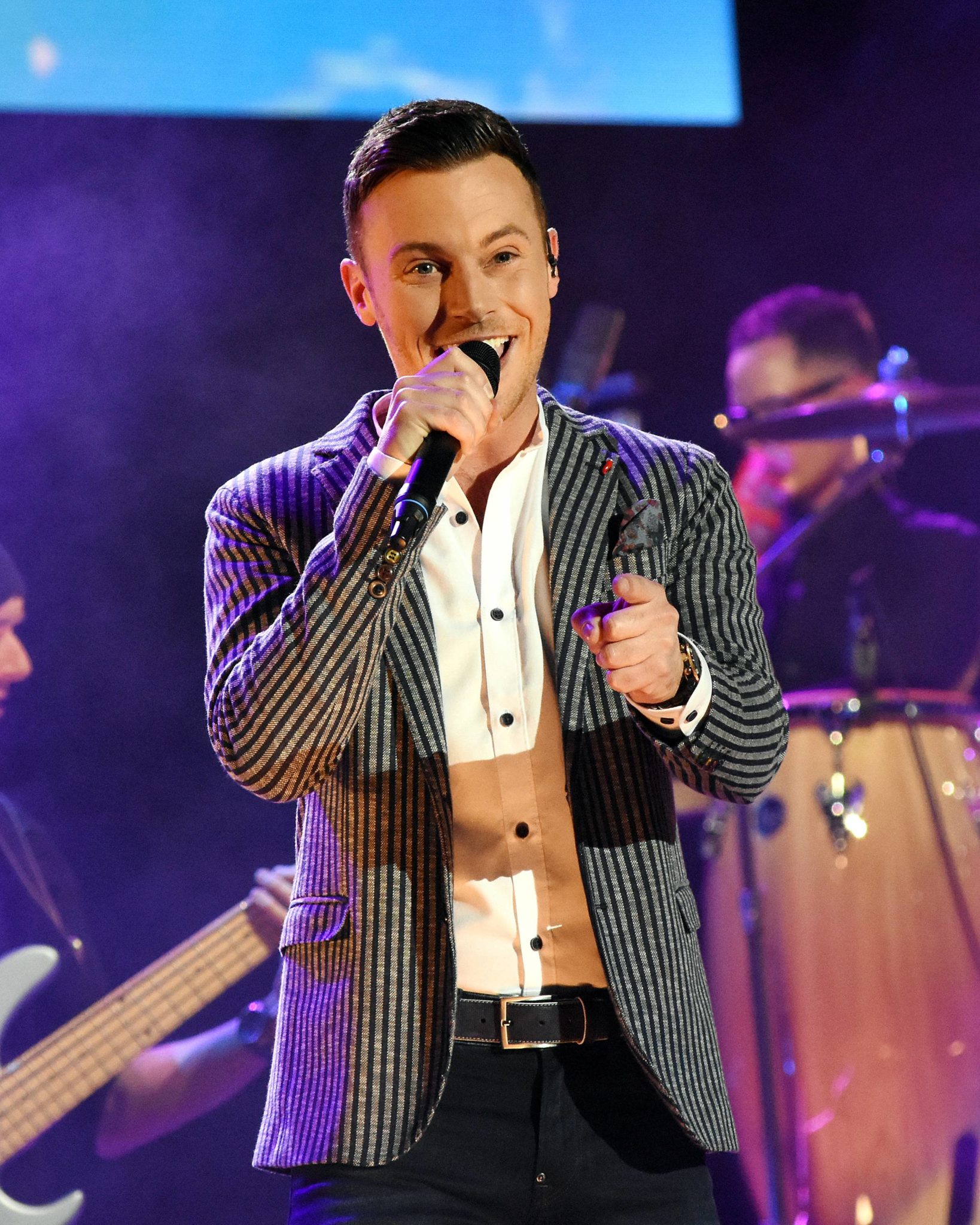 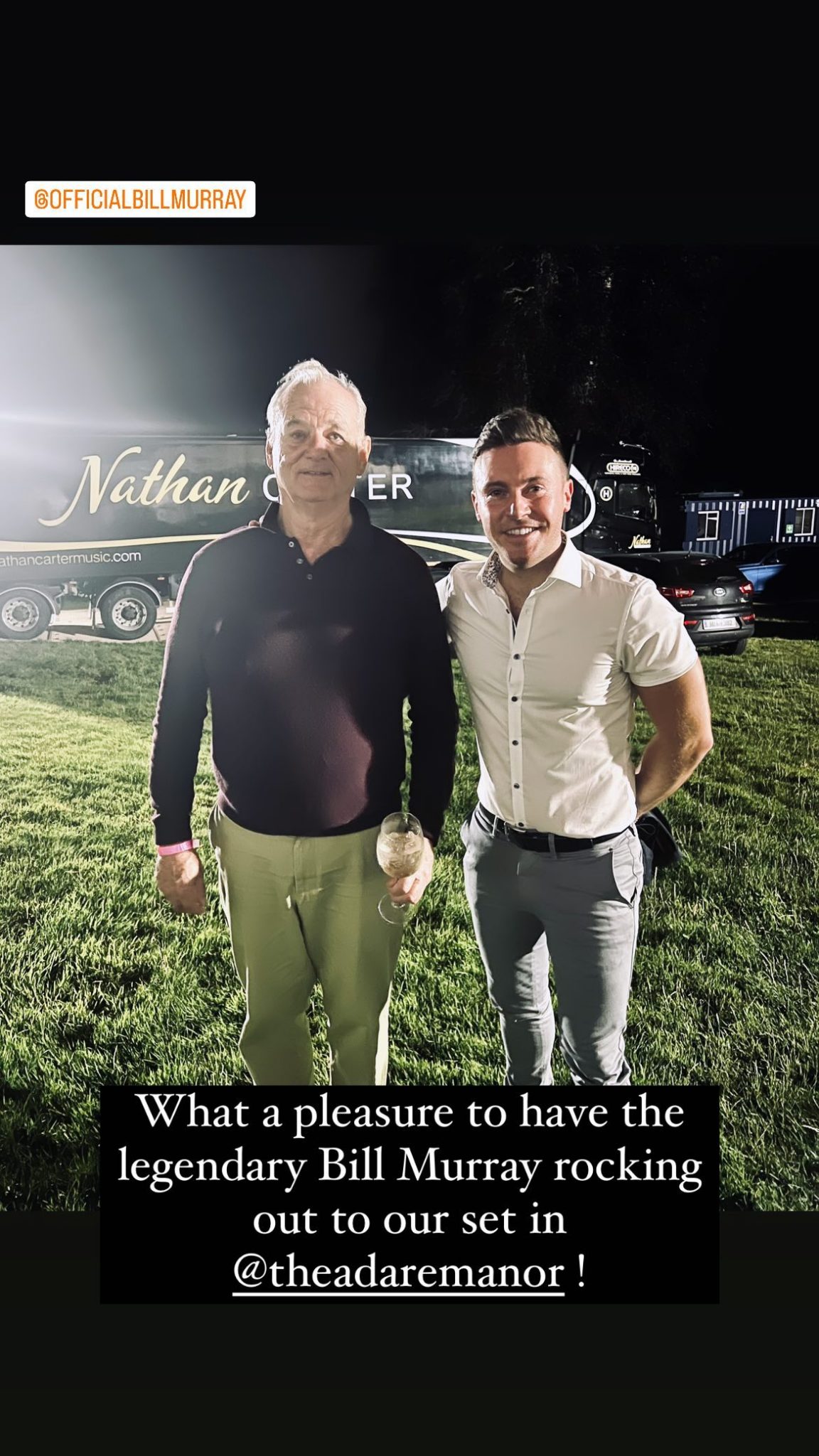 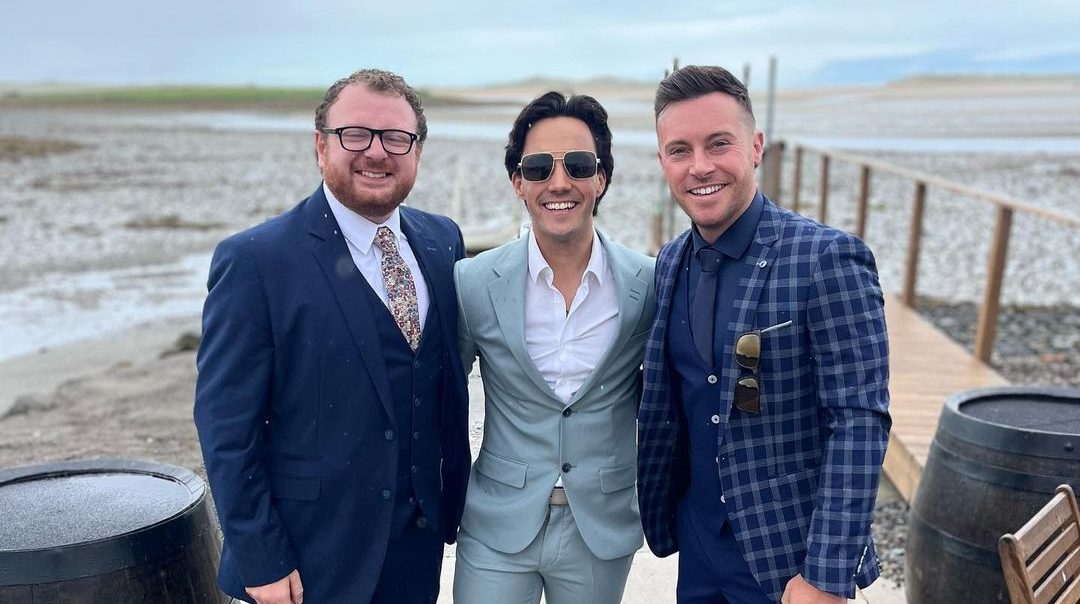 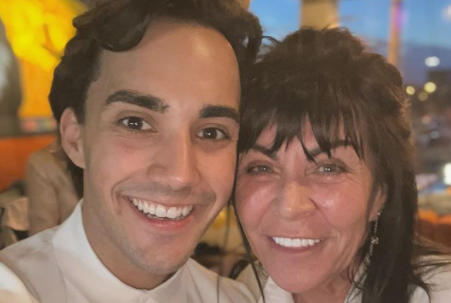